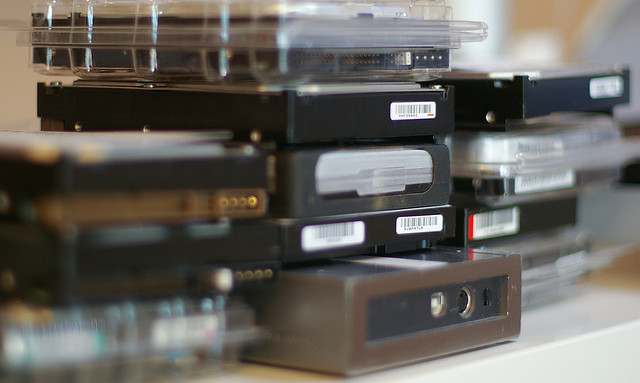 When committing to a container-based infrastructure, one of the first issues that arise is the time it takes to create and equip the containers with the necessary backing applications and libraries. This is especially true with microservices-based architectures that require plenty of containers.

Moreover, maintaining images across a technology stack can prove troublesome as dependencies become out of date or compromised. Bitnami has taken these issues and addressed them with a new service, called Stacksmith, now in beta, that will allow for developers to focus on creating new applications, rather than worrying about OS requirements or complicated environment setups.

“The goal of this beta is we want the community to build as many different kinds of images as possible and to use Stacksmith in a way we never anticipated,” said Simon Bennett, vice president of products for Bitnami, in a statement.

Bitnami’s core business is providing a very large a catalog of downloadable applications online, both of the open source and commercial variety. The company runs a large build system on the backend to ensure the packages are kept up to date with security fixes. This Stacksmith new service loads these applications into Docker containers.

Bitnami Stacksmith is a service that generates Docker files for custom applications, providing an alternative to building a Dockerized container from scratch.  Developers can create containers pre-populated with their favorite languages and libraries, including Python, Java, PHP, Ruby, and Node.js. The service proactively also notifies developers when a component they’ve used has been updated, allowing them to keep on top of security fixes and feature updates.

Developers can add their custom application code into a Docker file after it has been delivered by Stacksmith. Stacksmith also offers a variety of notifications for developer teams to know when software shipping in a container as part of their stack has been updated, allowing for them to manage it from within the Stacksmith UI. 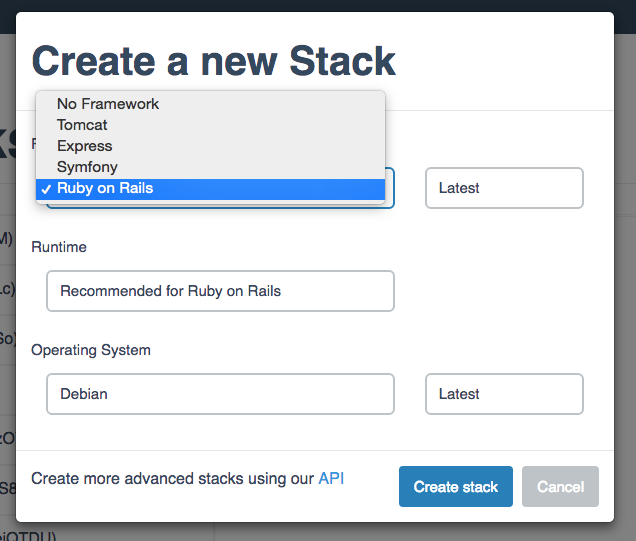 Bitnami Stacksmith automates the process of building a Docker file, drawing from the Bitnami library of open source and commercial applications and libraries. Building atop Bitnami runtimes allows for teams to get their applications running quickly, rather than assembling individual pieces of their technology stack. Bitnami allows for developers to bundle their application’s dependencies, databases, and libraries together to ensure that end users will experience a product that runs out-of-the-box, meaning more applications can be shipped in less time as a result of this approach.

Currently, one can currently only trigger one build at a time, with a time limit of five minutes between new build requests. 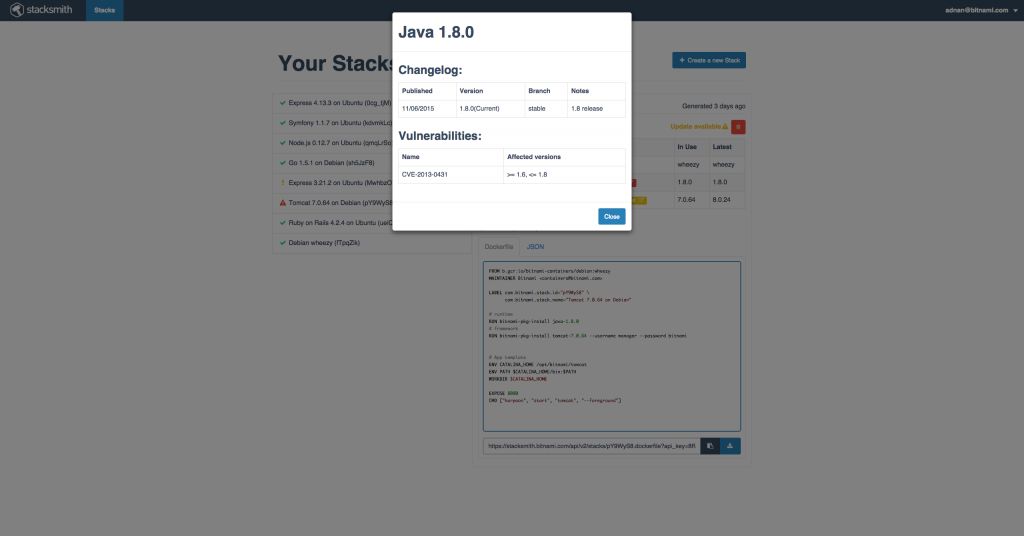 Stacksmith is API driven and allows for developers to navigate through their API documentation by clicking the navigation bar in the Stacksmith link. Users can also work with declarative APIs or UIs, depending on the needs of their application. Stacksmith also allows for teams to share their Docker files with custom URLs, so team members can keep updated with progress on projects or test applications as bugs are addressed throughout QA testing. 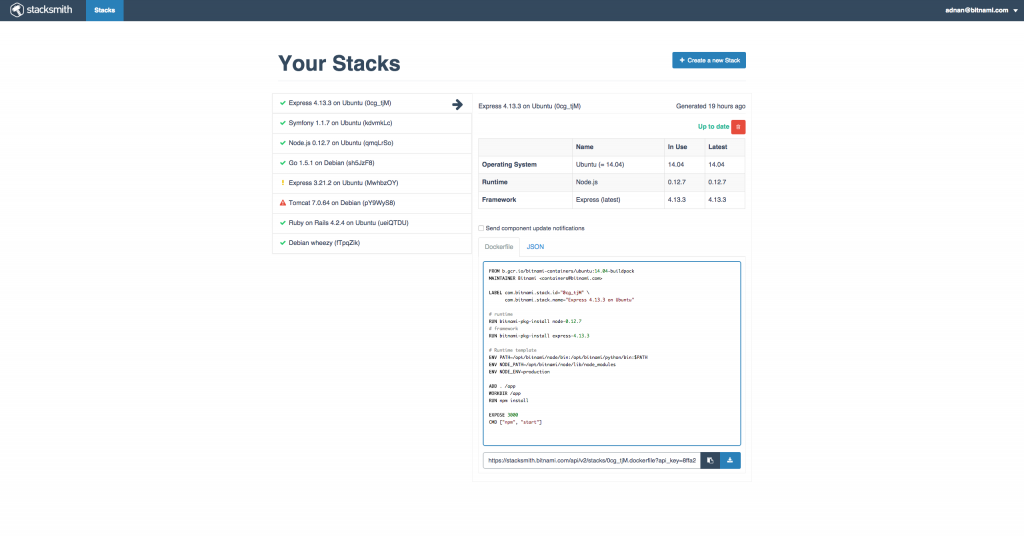 As containers continue to branch out beyond the realm of simple isolated-testing environments, the need for them to handle more tasks with efficiency is paramount. Removing the barriers to application development and deployment at scale begins with allowing teams to create and manage their container-based environments with ease. Bitnami Stacksmith has offered a service to help those working with Docker images to better curate, share, and update their applications to enable them to work on more tasks throughout the day, rather than spend time updating individual dependencies within their technology stack.