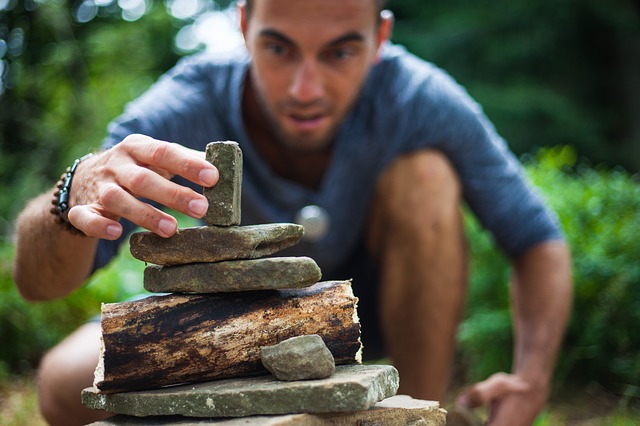 When Bitnami released its application packaging product Stacksmith in March as an enterprise solution, it was a bid to help companies — especially those with little cloud experience — move their custom and older applications to public or private clouds.

Stacksmith is designed to automate packaging of legacy applications into cloud-ready images, migrate them to the cloud and continuously monitor them afterward for upgrades and patches.

“When we introduced Stacksmith, we were focused on what people already had. They were looking to the cloud and to take advantage of managed services, such as database or message queue. We’ve found Stacksmith can be useful for a number of other use cases,” said Simon Bennett, Bitnami vice president of product.

“You can use it to deliver golden base images as an alternative to static images they update once a quarter. That’s been very useful in light of the Linux security patches that have been coming at a fairly rapid clip in the past six months in particular.

“It also can be used for net new functionality — either extending an existing system or writing another application from scratch on top of open source. People are still migrating — it’s an important part of what Stacksmith can help people with — but we’re learning more about how folks are using it,” he said.

Stacksmith is based on the technology it uses internally to package and maintain the catalog of about 120 open source applications that Bitnami publishes to all the major cloud marketplaces.

It’s designed to automate the packaging of legacy applications into cloud-ready images, migrate them to the cloud and continuously monitor them afterward for upgrades and patches.

Without requiring any code revision, Stacksmith templates bring in all the required components for the target platform as well as best practices. Afterward, it automates ongoing maintenance tasks including monitoring for updates and security vulnerability patches.

If it’s running in a container in a Kubernetes environment, Stacksmith also builds a Helm chart to go along with it, so it has instructions on the infrastructure and how to deploy it.

It was initially created to run on Amazon Web Services, but the company since has added support for Azure and added key capabilities for tying it into existing infrastructure, including GitHub and Artifactory.

Last December it announced Kubeapps, a web-based UI for deploying and managing applications from within Kubernetes clusters. It has been at the forefront of the serverless movement, leading the Kubeless open source native serverless computing framework.

“The company has been about helping people deploy apps on multiple platforms. Stacksmith is part of that, and Kubeapps is about making those pieces consumable in a self-service way. Self-service another key trend we’re seeing. People would like to get the infrastructure they need and they would like to see that in a matter of minutes,” he said.

Stacksmith enables the organization to deploy using technologies they’re comfortable with today with a view to transitioning to a containerized world over time, he said.

As a growing number of companies enter the space, Bitnami is unique in that it’s not promoting a new DSL or new templating language in order to target multiple clouds. The advantage of that is you get the full power of the underlying platform, he said.

“We’re not trying to build a platform that folks have to adopt whole hog,” he said. “We’re putting projects like Stacksmith in the market alongside Kubeapps, we’re enabling folks to pick the right pieces for their particular scenario and not requiring them to go all-in on Bitnami solutions end to end. They can mix and match multiple CI tools, multiple configuration management tools … Now, they can just take the pieces they need.”