Blame IT and Security, Not End Users, for Password Problems

BitWarden reported that 53% of IT decision-makers shared passwords via email, a big increase from 39% just a year earlier.
Jan 13th, 2022 12:38pm by Lawrence E Hecht 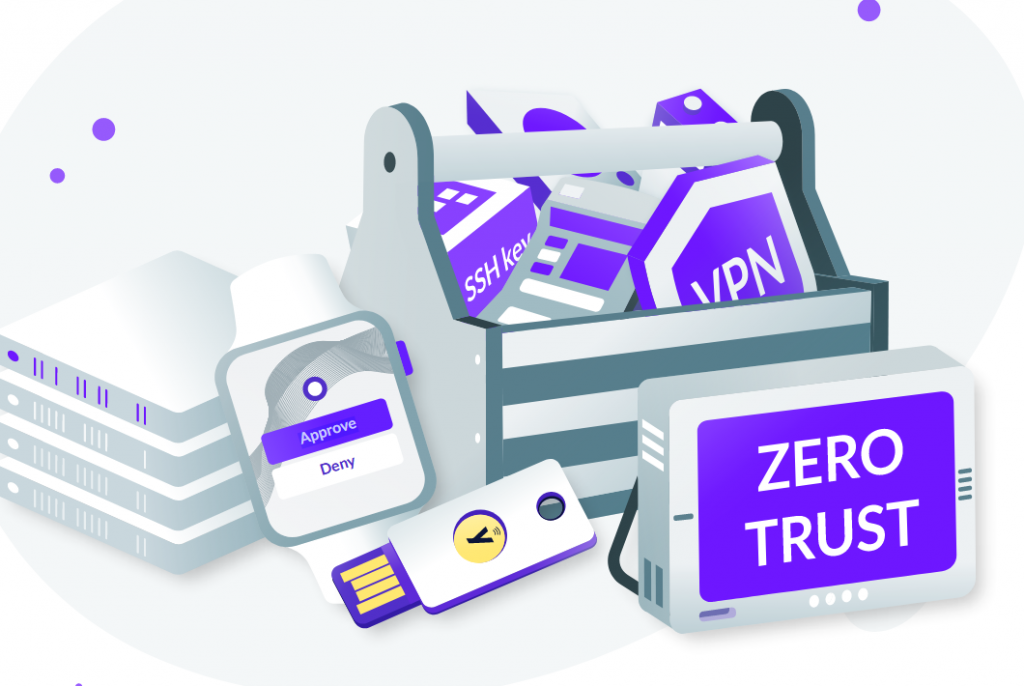 End users don’t have the best security practices, but last year’s transition to remote work reminds us that technologists should look in the mirror before complaining too loudly.

BitWarden reported that 53% of IT decision-makers shared passwords via email, a big increase from 39% just a year earlier. Apathy about security is particularly worrying among information security professionals, 84% of whom felt burned out in Passw@rd’s State of Access 2021 report. Almost half (44%) of the InfoSec pros in that survey said security rules and policies “aren’t worth the hassle.”

Burnout causes job mobility, which becomes a bigger security problem once an employee leaves a company. Thirty percent of respondents in Teleport‘s State of Infrastructure Access and Security Report were less than 75% confident that former employees have had all their access keys revoked. 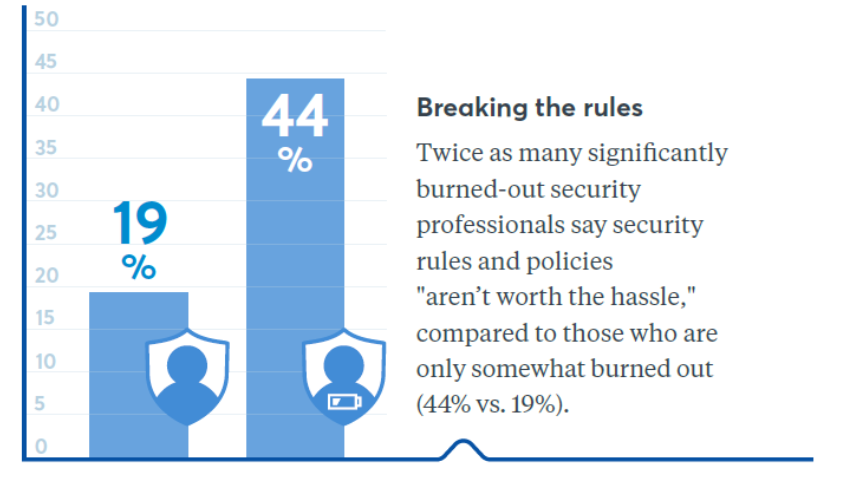 Supplementing passwords with another authentication method helps but doesn’t address the fundamental problem that some people have centralized access to infrastructure. Seventy percent of the Teleport study still grants access to infrastructure with passwords. Although VPNs have gone out of favor, they were still used by half of that study, as were hardware security tokens. Less common were one-time email links, and short-lived, identity-based certificates.

Teleport sees certificate-based authentication as the basis of something called passwordless infrastructure. Almost half the people that don’t use short-lived certificates believe the credentialing systems in use are sufficient. Most do not believe the solutions are too complex, so uptake of corporate plans for Zero Trust may come to fruition.

Zero Trust gets a lot of buzz, and most people have it on their roadmaps. A 2021 survey of IT security pros conducted by Dimensional Research found that 51% had already begun implementing Zero Trust. The same study also reported that three-quarters believe Zero Trust to be at least very important to their organization’s security posture. 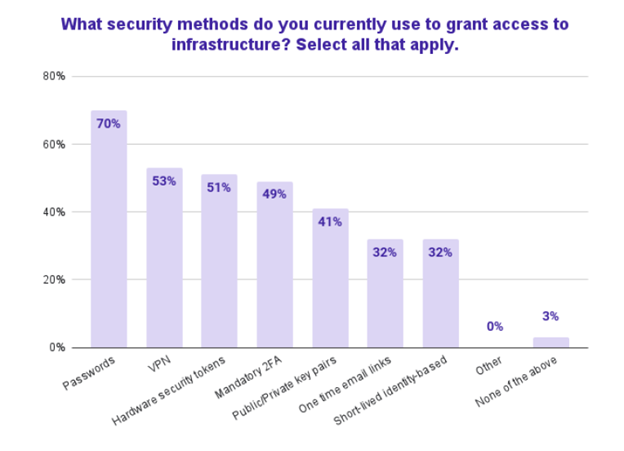 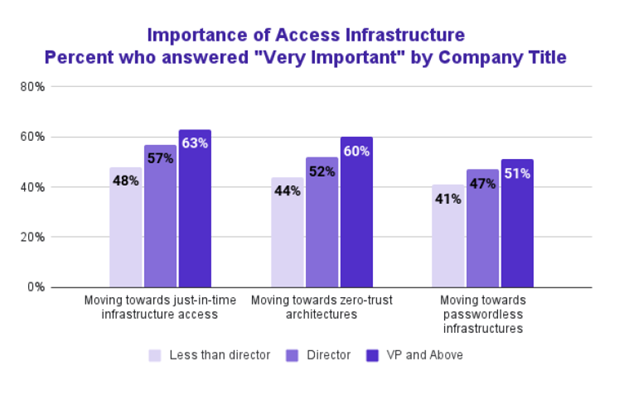 Lawrence Hecht has been producing research reports about information technology markets for the last 18 years. Lawrence previously managed “voice of the customer” surveys for the 451 Research and TheInfoPro about enterprise IT B2B markets such as Cloud Computing, Data Analytics, and Information Security. In 1999, he created the Internet Public Policy Network (IPPN), a network of subject-matter experts that provided custom research, white papers and advice about technology-related public policy issues. Lawrence earned a Master of Public Policy from Georgetown University and a Bachelor of Arts from Rutgers University.

Lawrence has generated actionable insights and reports about enterprise IT B2B markets and technology policy issues for almost 25 years. He regularly works with clients to develop and analyze studies about open source ecosystems. In addition to his consulting work,...
Read more from Lawrence E Hecht
SHARE THIS STORY
RELATED STORIES
Entrepreneurship for Engineers: Painkiller or Vitamin?  Case Study: How Dell Technologies Is Building a DevRel Team Collaborating with Internal Dev Experience and Tool Teams eBay: Betting on Open Source Is Great for Your Business Kathleen Booth, Creator of the First Assembly Language
TNS owner Insight Partners is an investor in: Teleport.
SHARE THIS STORY
RELATED STORIES
SANS Survey Shows DevSecOps Is Shifting Left  Tackling 3 Misconceptions to Mitigate Employee Burnout What Is a Sociotechnical Knowledge Map and Why You Should Care Collaborating with Internal Dev Experience and Tool Teams Hacks to Help Open Source Leadership Support Inclusion
THE NEW STACK UPDATE A newsletter digest of the week’s most important stories & analyses.
The New stack does not sell your information or share it with unaffiliated third parties. By continuing, you agree to our Terms of Use and Privacy Policy.