This Week in Numbers: Blockchain Is Hot; but React.js Is on Top 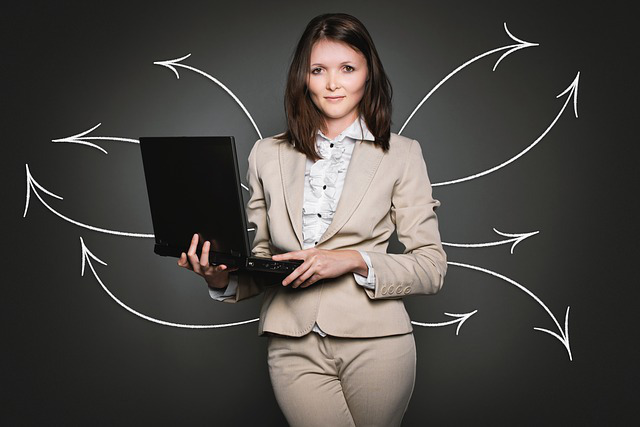 In the last year, blockchain has separated itself from its most famous application, Bitcoin. Developers looking to advance their career would be wise to take a close look at this emerging technology.

Hacker News Hiring Trends, which tracks “whoishiring” submissions to Hacker News, indicates that postings mentioning blockchain have been rising. In October, it became the 45th most used term in job postings, up from 95 last year. Ethereum, the distributed ledger technology behind another cryptocurrency, Ether, has also surpassed Bitcoin in terms of jobs mentioning it.

This is not because Bitcoin has been surpassed. Rather, Ethereum is the technology being used by many enterprises adopting smart contracts and ICOs (initial coin offerings) that are raising money to fund future token projects. Anecdotally experienced blockchain developers are now commanding salaries of $200,000 to $300,000 a year. These figures have been spawned a wave of classes such as those from Blockgeeks that aim to provide skills that employers and start-up founders are seeking.

Did you like that hype? Time for a reality check. It was the React programming ability that was the top term, included in 22.4 percent of posts, compared to blockchain’s 2.6 percent. Python, JavaScript and Amazon Web Services were also widely mentioned in job hiring posts. Interestingly, plain old JavaScript started to decline in late 2014 just as React mentions took off.

Looking past Hacker News, we also looked at job postings on StackOverflow, Dice.com and LinkedIn. In general, these sites had more jobs seeking JavaScript skills, but about 1 percent of postings mentioned blockchain.

What’s the moral of the story? Blockchain is hot, but it still has to make exponential-size gains until it rivals other skills that will get a developer a job.

Lawrence has generated actionable insights and reports about enterprise IT B2B markets and technology policy issues for almost 25 years. He regularly works with clients to develop and analyze studies about open source ecosystems. In addition to his consulting work,...
Read more from Lawrence E Hecht
SHARE THIS STORY
RELATED STORIES
CircleCI to Customers: Change All Secrets and API Tokens NOW! 8 GitHub Actions for Setting Up Your CI/CD Pipelines How Yarn Workspaces Accelerated LinkedIn Code Delivery EngFlow Harnesses Google Bazel for Faster Monorepo Builds DevPod: Uber's MonoRepo-Based Remote Development Platform
SHARE THIS STORY
RELATED STORIES
How Yarn Workspaces Accelerated LinkedIn Code Delivery An Inside Look at What GitLab’s Web IDE Offers Developers Interest Growing in Dart and Flutter for Mobile A Look at Kubernetes Deployment Enriching Dev Experience with Speedy Continuous Integration
THE NEW STACK UPDATE A newsletter digest of the week’s most important stories & analyses.
The New stack does not sell your information or share it with unaffiliated third parties. By continuing, you agree to our Terms of Use and Privacy Policy.