Bloomberg says it intends to participate in the open source community in the most ethical and community-driven way possible.
Mar 23rd, 2022 5:00am by Starr Campbell 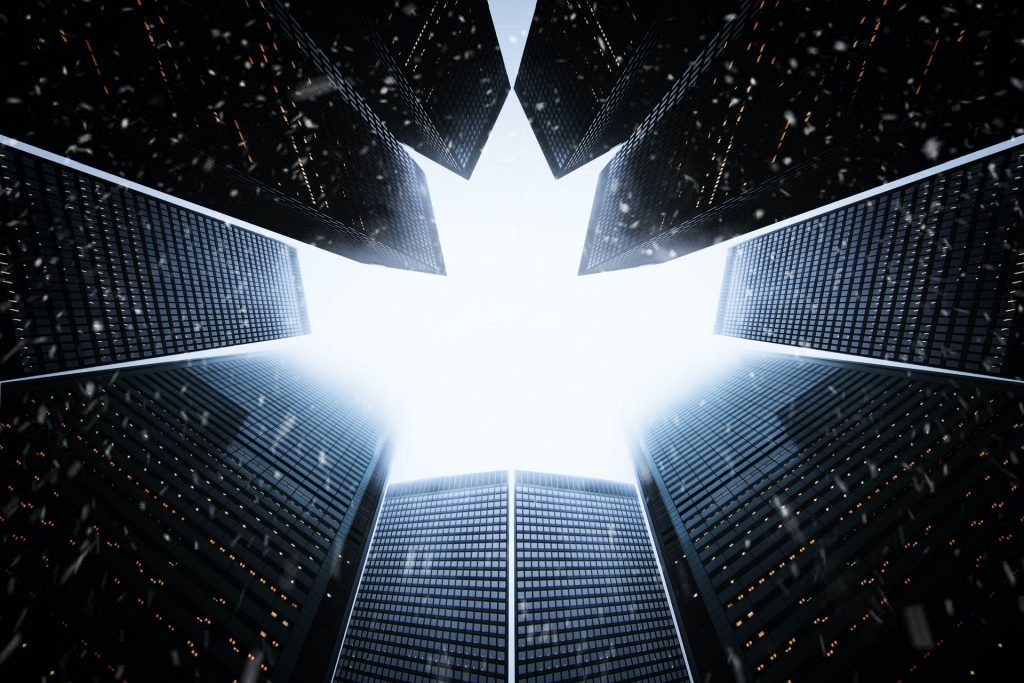 Photo by Andre Furtado from Pexels.

For the last forty years, Bloomberg has solidified itself not only as a financial media company, but also an information and technology goliath that has grown to almost 20,000 global employees. Since the Bloomberg terminal entered the market in 1982, technology has been a cornerstone in the company’s growth. In more recent years, Bloomberg has been an enthusiastic contributor to open source projects like OpenStack and Solr. In a group interview with The New Stack, several members of Bloomberg’s open source and engineering teams spoke about the company’s initiatives.

“When we think about Open Source,” said Alyssa Wright from Bloomberg’s Open Source Program Office (OSPO), “it’s a fundamental and critical piece to almost everything we do in our digital infrastructure. The product innovation, processes and collaboration, as well as how we sustain our technology development and support our developers — both professionally and in our ecosystem.”

Team Lead of Bloomberg’s Cloud Services Engineering team, Chris Morgan is largely responsible for Bloomberg’s OpenStack efforts. He informed us that Bloomberg’s involvement with OpenStack has led to amazing progress.

“We’ve been engaged in the OpenStack community, particularly as operators,” he said. “We’ve changed a few things for the people who are consuming OpenStack. For instance, the developers used to delete the docs after about a year from the website. We got them to keep the documents around indefinitely. Now, the developers who are using old versions can still access the docs they need, when they need them. We also successfully led a debate in long-term support versions. By the time you’ve deployed the software, tested it, and workloads are on it, the developers already have two new versions.”

Morgan says that the work being done with OpenStack goes farther than Bloomberg. “I really enjoy the idea that if we do a bug fix or make the docs better, open science projects that are doing good for the world can potentially benefit.”

Matthew Leonard, Bloomberg head of storage engineering, shared his team’s open source journey. “On the storage engineering side, we leverage Ceph (an open source technology) and so far we’ve been dependent on the community.” For the Cephalocon 2022 conference (July 11-13), Leonard’s team had three proposed talks accepted. The group also hopes to contribute to the code base itself in the future.

He continues, “We’re one of the few enterprise-level clients of this particular software, so it allows us to give us a different perspective than someone coming from academia or research. Our vision is having a larger impact on the community as a whole.” He added that Bloomberg recently joined the Ceph board and they are happy to have a voice at the table to help try and steer the community.

Leonard also had thoughts on why, externally, open source technology isn’t immediately thought of as a pillar of Bloomberg. “Bloomberg is unquestionably a major player in the financial space,” he said, “but we also have a large engineering community. We have embraced the open source [way], we do want to contribute back by sharing our ideas, and we definitely want to help with democratizing technology. I think that sometimes, because we are such a behemoth in the financial industry, that kind of gets lost in translation.”

Alyssa Wright calls open source projects “a better way of doing work” and says it aligns with Bloomberg’s philanthropic values. “Collaborative creation doing good, inclusive, and equitable work in the world,” is how she put it.

“For the past ten years, we’ve been moving towards making it easier and more transparent for people within the Bloomberg space to participate in open source communities that already exist and to open source projects that will add innovation and new solutions to the [developer] universe,” Wright continued. In the OSPO, Wright’s job is to “create policies, efficiencies, awareness, and bridges to connect with companies and core developers working on these open source projects.”

Although Bloomberg has seen great progress in its open source journey, they consider themselves nowhere near done growing their presence. Matthew Leonard commented, “Not just my team, not just Chris’ team, but multiple teams at Bloomberg are going to these conferences and we’re really getting our face out there to say ‘we’re serious about being a part of this culture.’”

Bloomberg says it intends to participate in the open source community in the most ethical and community-driven way possible. “Bloomberg is really taking on open source as a key principle, with emphasis on doing it right,” said Chris Morgan. “Compliance, code of conduct, licensing, and good faith engagement with the communities are all part of it. Bloomberg’s quite happy to have developers create something that we need and then share it with the world. I’ve seen open source go from obscure to center stage, with proper backing. It’s really fantastic, from my point of view.”

SHARE THIS STORY
RELATED STORIES
An Inside Look at What GitLab’s Web IDE Offers Developers Why a Twitter Founding Engineer Is Now All-in on Mastodon JavaScript or WebAssembly: Which Is More Energy Efficient and Faster? Learning Storage and Retrieval with a Hash Function What Rust Brings to Frontend and Web Development
TNS owner Insight Partners is an investor in: The New Stack.
SHARE THIS STORY
RELATED STORIES
Core Wars Shows the Battle WebAssembly Needs to Win JavaScript or WebAssembly: Which Is More Energy Efficient and Faster? Google Brings Rust into Chromium Project Prepping for 2023: What's Ahead for Frontend Developers 2023 Web Tech Check-in: React Performance, PWAs, iOS Browsers
THE NEW STACK UPDATE A newsletter digest of the week’s most important stories & analyses.
The New stack does not sell your information or share it with unaffiliated third parties. By continuing, you agree to our Terms of Use and Privacy Policy.