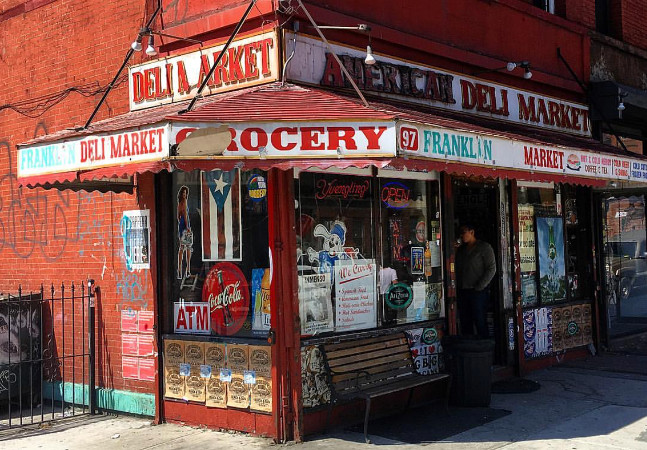 The humble corner store is one of the mainstays of any large metropolitan city. In big cities like Los Angeles or New York, these corner stores are usually run as mom-and-pop operations, and these family-owned businesses are often the best (and only) place to buy late-night snacks, drinks, cigarettes, emergency toilet paper or lottery tickets.

Whether they’re called bodegas, deli, packie, milk bars, depanneurs or variety stores, they can often function as the unofficial neighborhood gathering spot, a place to say hello to your neighbors in passing, or to chit-chat with the clerk. In some low-income city neighborhoods where supermarkets can be hard to find, the local corner store may be the only source of fresh produce as well. So these stores aren’t only convenient, they serve also some less tangible uses — a kind of community landmark if you will. 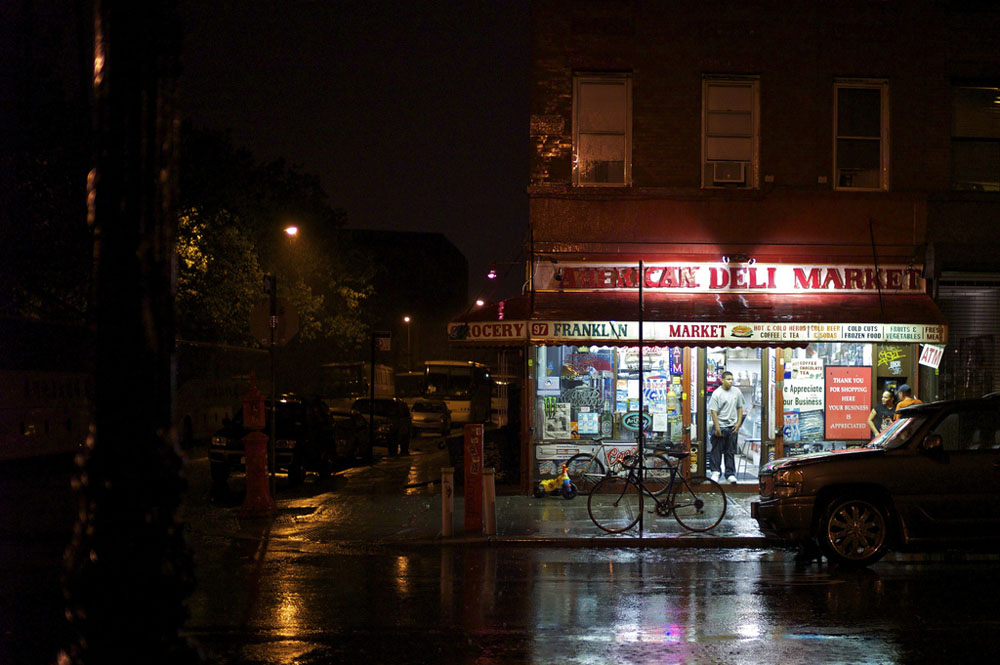 So perhaps it makes sense that more than a few people were pissed off by the recent launch of Bodega, a San Francisco-based startup that is aiming to “disrupt” the convenience store industry with the introduction of automated “pantry boxes” in various locations such as apartment buildings, gyms, offices, college campuses and dorms. These five-foot wide display cases are stocked with non-perishable food and other products you might usually find in a local corner store. The concept has apparently garnered some serious funding from big-name sources like Facebook, Twitter, Dropbox, and Google.

But if you think it sounds like a glorified vending machine, you probably aren’t too far off the mark, though the machines are also equipped with some machine learning software that will help each Bodega “learn” which items customers buy the most. The system is also programmed to alert a human employee to refill it when items go out of stock. The boxes are unlocked with the help of a smartphone app and are also outfitted with computer vision technology to help register what has been purchased and to then automatically charge your credit card. 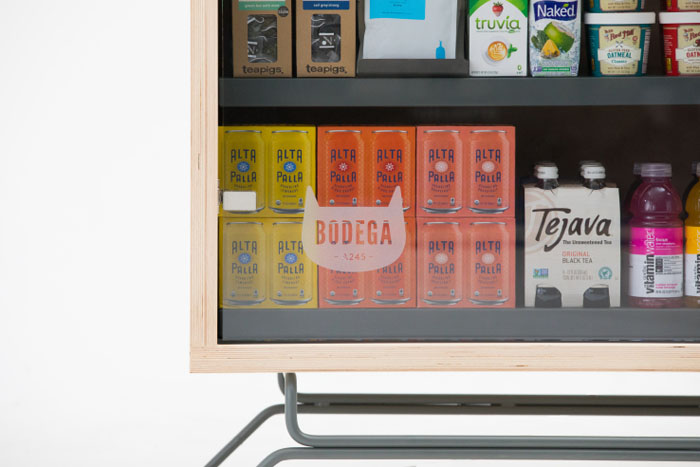 “Each community tends to have relatively homogenous tastes, given that they live or work in the same place,” Bodega co-founder and ex-Google employee Paul McDonald explained on Fast Company. “By studying their buying behavior, we’re hoping to eventually figure out how the needs of people in one apartment building differ from those in another. We could customize the items in one dorm versus the next.”

“The vision here is much bigger than the box itself,” McDonald added. “Eventually, centralized shopping locations won’t be necessary, because there will be 100,000 Bodegas spread out, with one always 100 feet away from you.”

But therein lies the rub: a lot of city dwellers actually like their local corner store, many of which might offer unique perks like cheap, fresh coffee in the morning, sandwiches made to order and weird products you can’t find anywhere else. Like many who don’t want their jobs automated away, plenty of people don’t want to see their favorite neighborhood stores replaced with machines.

So it’s little wonder that following the company’s launch, there was a lot of outrage from people online. Despite the company’s claims that its market research showed that few in the Latin American community found their name offensive, some did strongly criticized the company’s apparent cultural misappropriation and trademarking of the Spanish word “bodega” (translation: cellar) to describe their service, leading some to accuse the company of “racial insensitivity and economic privilege.” 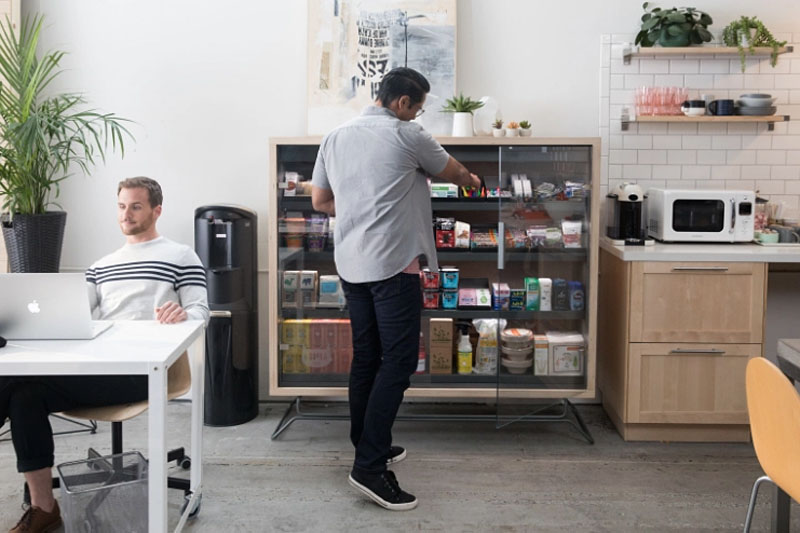 Others are decrying the company’s poor positioning in putting these machines in direct competition with mom-and-pop stores — small businesses that represent the livelihoods of thousands of hardworking families. Effectively claiming that the machines will put these families out of business doesn’t sound like such a great idea. In addition, each of these human-run stores has their own distinct character; no matter how much machine learning is behind the Bodega, these machines will quite likely offer a much more uniform (and bland) experience.

Even more intriguingly, others are pointing out that these machines would ultimately be poor substitutes for those aforementioned intangibles: even if they were everywhere, you can’t run into one if you feel creeped out by a stranger following you at night, and they simply can’t offer that spark of human contact that most city dwellers crave in the otherwise faceless environment of the big city. Convenience is all well and good, but at what price?

As the company found out the hard way, no matter how hard you try or rationalize it away, you can’t pretend to be what you are not. In spite of the Bodega’s attempt to perform damage control via a quick (if a little hollow-sounding) apology, it’ll be a good idea to go back to the drawing board.

Let’s face it: while new technology can be helpful, it doesn’t mean it that all the good things in life that could be automated, should. For the most part, the whole fiasco is a cautionary tale to other startups that they may potentially be blindsided by something they may not have considered: proposing a solution to a problem that doesn’t exist.