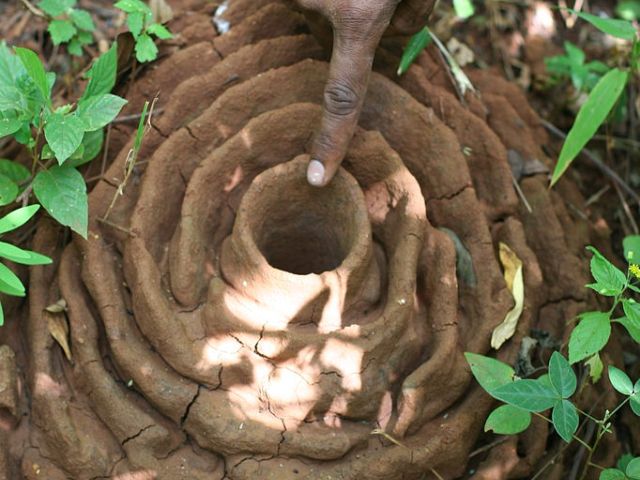 Here’s something that probably doesn’t cross most developers’ minds: In a distributed system whose components don’t share state with one another, how does one produce an application whose stated goal, if you will, is to create and maintain a state — specifically, something learned?

We already know that artificial intelligence routines such as decision trees don’t need to have state pre-assessed for them, to render results that seem rational enough. Chess move algorithms, for example, don’t have to retain a concept of the active chessboard in memory, to rate the quality of a potential move. They may not produce the best chess programs on the market, but they can evaluate moves, and they can beat amateurs.

Well, by definition, a machine learning application is expected to retain something — that’s what the entire “learning” part is supposed to mean.

“The thing that you really want to do from the get-go is, make a couple of decisions,” Bonsai co-founder and CEO Mark Hammond told us, in this latest edition of The New Stack Makers podcast. “The first is going to be, are you going to have a system where online learning matters — that is to say, where the system needs to learn concurrently, with users utilizing the system? Or can there be a lag in that? Is it possible for you instead to record the data that has come in, as users use the system, and then learn on those recordings in a more batch-style operation layer?”

It’s not an esoteric point. Any machine learning application has to be trained; for instance, if its job is to ascertain the normal behavior of a system, such as a telecommunications network, then it has to be shown data representing normalcy. Never mind why that data represents a normal state, the training algorithm needs to see it. Hammond’s point is, if that data can be accumulated over time, then certainly the recording mechanism could be envisioned as stateless microservices.

“The next thing is to understand whether or not maintaining state matters,” Hammond continued, “for what you are doing when you are serving requests. There’s a big difference between, for example, searching for reviews of a product and needing to get results back, where even in that case, you still want to have intelligence in the system.” It’s easy enough to use a natural language learning algorithm to refine the results of a query. But if your application pertains to a persistent physical object, such as a robotic manufacturing system, there needs to be an underlying layer that ensures that events in the microservices layer are routed to other services correctly. And that layer may not be microservices as we know them.

After the podcast, be sure to download Bonsai’s white paper on the challenges of constructing real AI for the enterprise without getting lost in the metaphors, from bons.ai.

Scott M. Fulton III leads the developer content team at Neo4j, and before this, was a 37-year veteran producer and editor, including for The New Stack, where he created the Context podcast. He produced the Scale blog for ZDNet, was...
Read more from Scott M. Fulton III
SHARE THIS STORY
RELATED STORIES
Hardware Independence Is Critical to Innovation in Machine Learning Data, Analytics and AI: What Will Happen in 2023 AI21 Labs Bets on Accuracy, Develops Approach for Factual AI How Ray, a Distributed AI Framework, Helps Power ChatGPT GPTZero: An App to Detect AI Authorship
TNS owner Insight Partners is an investor in: The New Stack.
SHARE THIS STORY
RELATED STORIES
Why 'Explainable AI' Can Benefit Business 5 Ways ChatGPT Could Supercharge Chatbots PyTorch Poisoned in Software Supply Chain Attack The Power and Ethical Dilemma of AI Image Generation Models Why So Many Organizations' Artificial Intelligence Initiatives Fail
THE NEW STACK UPDATE A newsletter digest of the week’s most important stories & analyses.
The New stack does not sell your information or share it with unaffiliated third parties. By continuing, you agree to our Terms of Use and Privacy Policy.