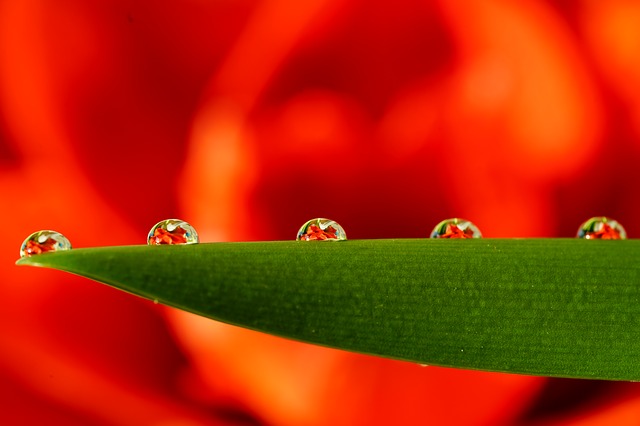 While much of the tech world looks to containers to solve an array of software development and deployment problems, Munich-based Boxfuse has focused on finding a better way to use virtual machines to deploy JVM, Node.js and Go applications on Amazon Web Services.

“We felt virtual machines got a bit of unjustified bad rap. They actually offer a lot of advantages these days. On AWS, VMs give you a very granular type of building block, where you can start with a t2.nano, for example, for just a fraction of a cent per hour, they’re billed by the second, they’re relatively fast to start — they just reduce the number of moving parts in your environment compared with containers, said Axel Fontaine, Boxfuse founder and CEO.

The company grew out of his previous work in continuous delivery — frustration with the amount of complexity on the operations side. The result is an architecture based on an immutable infrastructure that’s portable, reliable and predictable, the company claims.

Despite efforts to keep the environment identical as software moves through the continuous delivery process to production, an array of changes — patches, upgrades, configurations — can crop up.

Boxfuse creates what it calls a bootable app — the whole machine packaged as a single immutable unit that’s regenerated by the continuous integration server after every change. The whole machine image can then be promoted unchanged from environment to environment.  The same bootable app can be deployed on VirtualBox and AWS EC2.

Boxfuse first analyzes the application to generate a minimal VM image including a Linux-based OS on the fly. The image includes a bootloader, a kernel, a JVM or Node.js runtime and your application. The second part is an orchestration and provisioning component.

It uploads the image to AWS, converts it to an AMI and automatically provisions all the resources the application needs.  It also offers an image repository called Boxfuse Vault.

In addition to the command-line client, it offers Maven and Gradle plug-ins.

The bootable app in its demo is just over 48MB. The smaller image equates to a smaller attack surface, boosting security at the same time, he said.

“We’re able to have something very compact that offers the same ability as a container to really freeze the environment and move it around, but without needing the runtime and complexity of a container.  We can deploy it straight onto the virtual hardware,” Fontaine said.

It integrates with Amazon RDS to provision relational databases automatically.

“We can provision load balancers … zero-downtime upgrades with load balancers, we can provision https and domain names and logging — all kinds of resources all with this one command, so this is actually quite powerful,” Fontaine said, explaining that the command boxfuse run is all users need.

“Just your standard container solution is not enough. You need to have some kind of registry, somewhere for pushing your containers, you need an orchestrator that has the right plug-ins or integration with your base platform. [Boxfuse is] integrated end-to-end so you don’t need to worry about all these parts if you don’t want to.”

For 2018, the company will be adding integration with Docker for customers who like the tooling around Docker, but don’t necessarily want the complexity of running containers. They’ll be able to test applications locally and deploy them to AWS without needing any agents or Kubernetes or anything else, he said.

Susan Hall is the Sponsor Editor for The New Stack. Her job is to help sponsors attain the widest readership possible for their contributed content. She has written for The New Stack since its early days, as well as sites...
Read more from Susan Hall
SHARE THIS STORY
RELATED STORIES
DevPod: Uber's MonoRepo-Based Remote Development Platform Interest Growing in Dart and Flutter for Mobile Kubescape: A CNCF Sandbox Platform for All Kubernetes Security Enriching Dev Experience with Speedy Continuous Integration Using DORA Metrics to Optimize CI Pipelines
TNS owner Insight Partners is an investor in: Docker.
SHARE THIS STORY
RELATED STORIES
Argo CD and Flux Are CNCF Grads: But What Now? Kubernetes CI/CD Pipelines Explained Kubescape: A CNCF Sandbox Platform for All Kubernetes Security Engineering Best Practices of CI Pipelines EngFlow Harnesses Google Bazel for Faster Monorepo Builds
THE NEW STACK UPDATE A newsletter digest of the week’s most important stories & analyses.
The New stack does not sell your information or share it with unaffiliated third parties. By continuing, you agree to our Terms of Use and Privacy Policy.