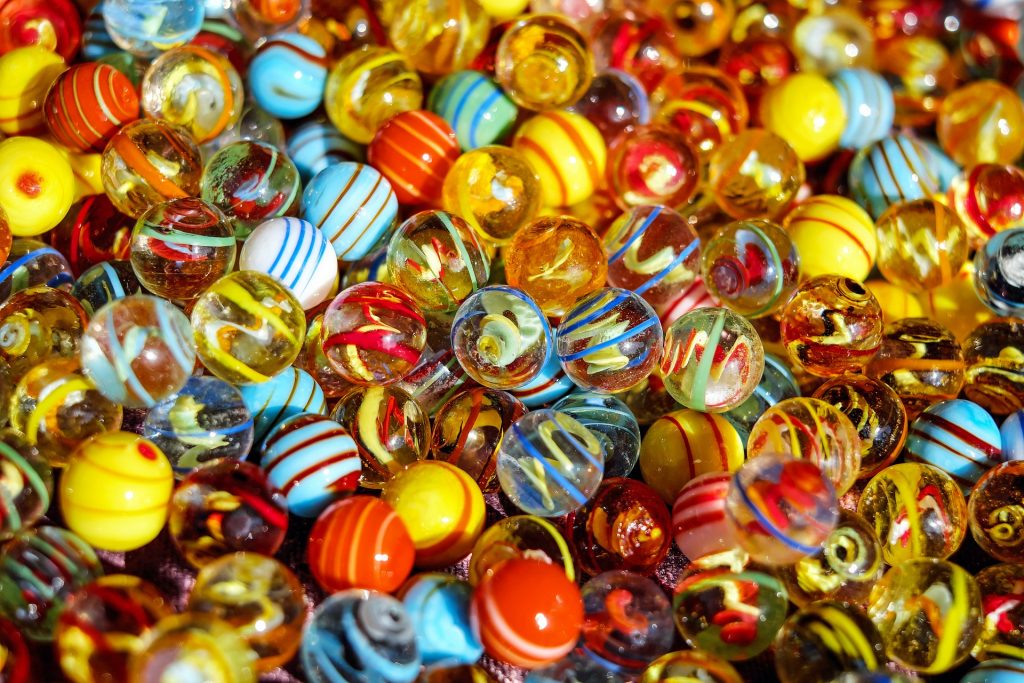 For this episode of The New Stack Makers, TC Currie chats with Bridget Kromhout, principal cloud developer advocate at Microsoft, a frequent speaker and program committee member for tech conferences, leader of the DevOpsDays organization globally and the DevOps community at home in Minneapolis. In her recent article: Containers Will Not Fix Your Broken Culture and Other Hard Truths, Kromhout discusses the intersection between microservices and business culture.

“They [the systems] are going to operate in a state of continuous partial failure and we architect for that,” she said. “We just need to figure out how to get that into business communication.”

People who work on containers often think they can be self-contained as well, but that doesn’t really hold true, Kromhout said. The containers need to make calls to data sources for example. In the same way, engineers used to be able to put their heads down and just code, but not anymore.

“In our distributed systems, we’ve already worked a lot of this out,” she said. For example, testing in microservices requires a different mindset. She quotes Najaf Ali who advocated renaming the old staging servers to “theory.” “It works in theory, not on production.”

So we need to work this out for distributed teams. Communication and decision-making powers become paramount when team members are in different time zones. You can’t expect a team to wait ten hours for someone in the home office to make a decision, Kromhout reasoned.

Tech is not a panacea, she states. Just like you can’t actually model all the interactions your code is going to have in a distributed services environment, you can’t solve for every problem you have in your organization. “Humans are part of the system too,” she said. “And people are unpredictable.”

To that end, you need to plan on building good team interactions, and that can be difficult to hire for. Like coding, it takes training, which is not typically taught to engineers, or even, as Currie pointed out, in a lot of management training.

For developers and managers, Kromhout recommends Non-Violent Communication by Marshall B. Rosenberg. It’s full of useful information, like before you leave a meeting, repeat what you thought you heard. “I think of it a communication via TCP instead of UDP,” she said.

Switching subjects, Kromhout talked about DevOpsDays. The organization put on 51 two-day conferences on six continents last year alone. Most of the conferences are held in cities that don’t normally host technical conferences so that DevOps professionals can access the advantages of going to a tech conference without the expense of traveling to Silicon Valley or New York. Kromhout has franchised the conferences, so each one is managed locally.

Take a listen to find out why she prefers “cloud advocate” to “cloud evangelist,” how people are accepting Microsoft’s shift to incorporate Linux, and why she recommends reading The Art of Monitoring by James Turnbull.


Microsoft is a sponsor of The New Stack.