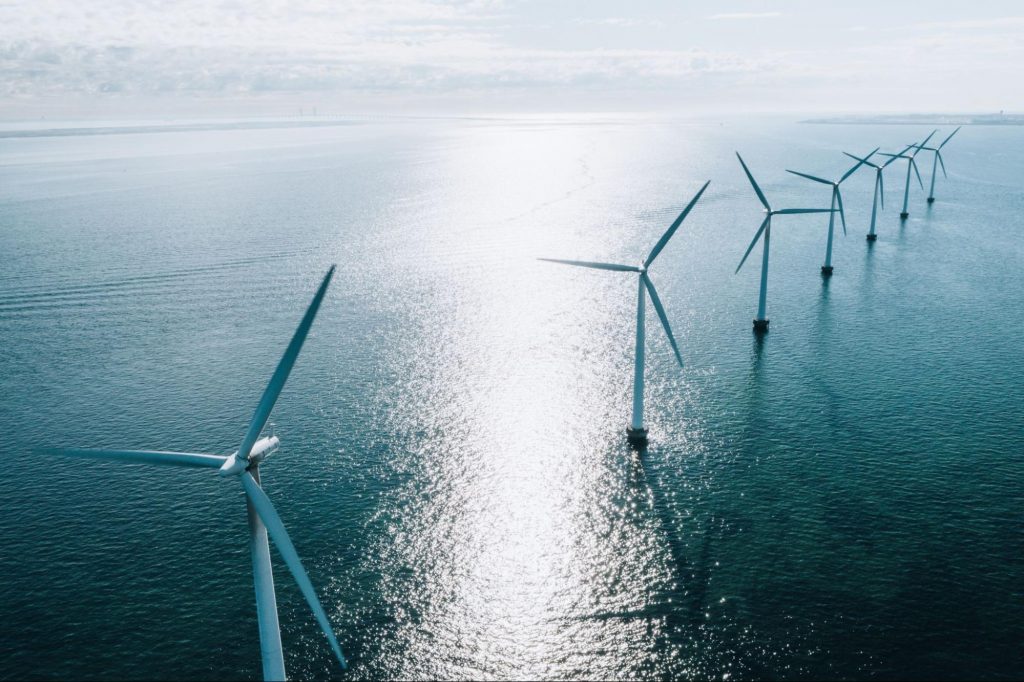 Consider high-frequency trading firms; you know, the ones you might have read about in Michael Lewis’ “Flash Boys”? 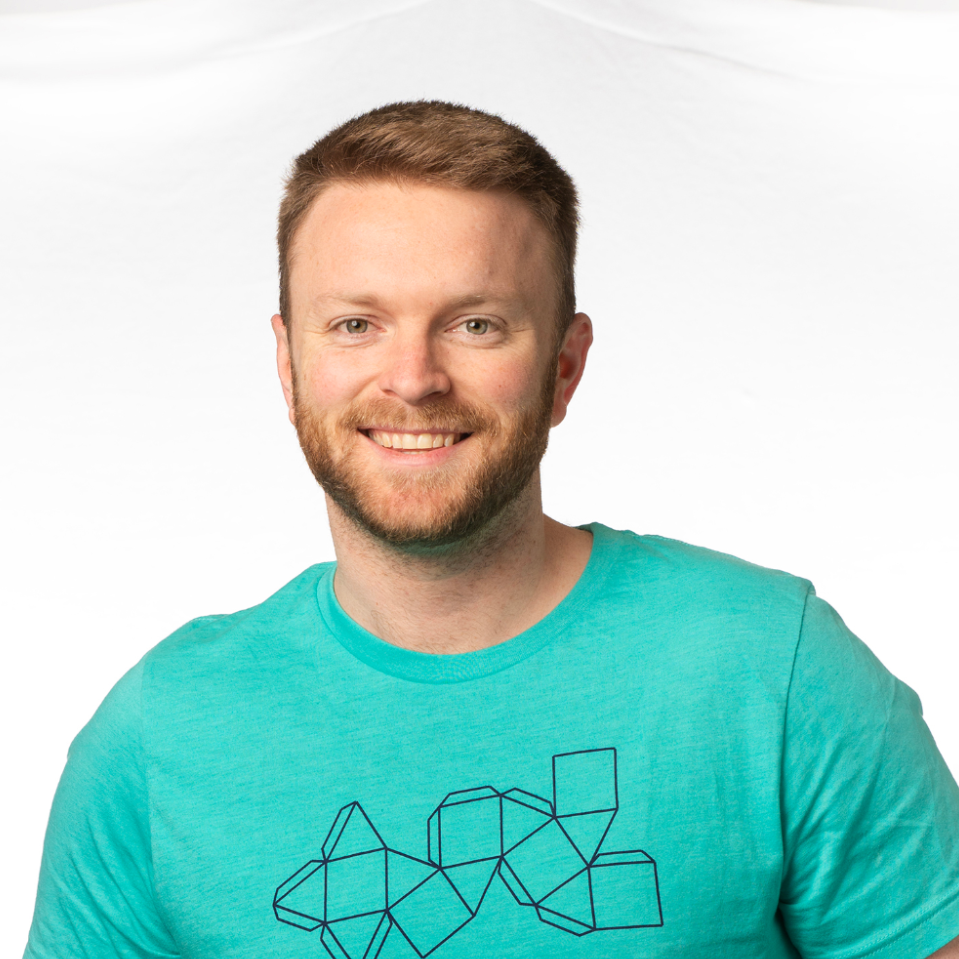 Sam Dillard
Sam is a senior product manager at InfluxData. He is passionate about building software that solves real problems and the research that uncovers these problems. Sam has a B.S. in economics from Santa Clara University.

They sit trading algorithms physically next to exchanges to execute trades as fast as possible, based on an evaluation the algorithms make in real time. Where does such an algorithm come from and how does it stay up to date with the very rapidly changing circumstances of the market?

Table that for a minute.

Imagine an ocean wind farm with hundreds of 75-meter, 6-megawatt wind turbines that cost millions of dollars to maintain. How do operators know when they’re having issues without constantly sending engineers into the ocean to check?

Hold on to that one too.

Lastly, consider an application infrastructure case where the critical data comes from hundreds of Kubernetes clusters. A single cluster has its own context in which monitoring dashboards can be run, alerting can be defined and actions can be taken. However, an operations center may need a consolidated overview of the entire Kubernetes fleet, or data science may need global training data for honing anomaly detection.

How does that business manage those different “edge” contexts effectively? The answer lies in the relationship between edge data and cloud data. The trading device, wind turbine and Kubernetes cluster are each “edge” assets in respect to the cloud. (I use the term “assets” here as a catchall — the term edge is dependent on context.)

Edge assets rarely deal with data pertaining to any other asset but themselves. To analyze many assets, however, you need to zoom out and consolidate contexts. Sometimes this is a factory, data center, satellite or private Kubernetes cluster. The centralized context is usually in a public cloud presence containing data from assets all over the globe, connected by a WAN (such as the internet).

Tying to the examples, the algorithm creation, turbine monitoring and central K8s monitoring happen in the zoomed-out layer that provides the required context.

Cloud data has momentum, but the need for edge data is growing regardless. Application data has immense gravity and as applications become more distributed, the edge becomes more critical. An edge data presence makes data cheaper, subject to less latency and does not require the internet to make decisions.

The need for cloud data, on the other hand, is wholly different. The cloud is central. It can see all and provide context surrounding devices that otherwise wouldn’t have it, and it can store more data for the more brainy business-level insights.

The relationship between the edge and the cloud hinges on their interdependence. Edge cannot see the forest for the trees and the cloud can only see what it is given. Leveraging their respective advantages, they can consume and analyze only the data and insights that each needs.

The data at the edge and the data moving to the cloud are time series. Given that — and for the purpose of this post — it’s important I mention some core properties of time-series data:

Given these properties, businesses often find themselves choosing between the edge and cloud because marrying them is daunting, but it doesn’t need to be.

A device is often installed near an exchange and fitted — into its firmware, even — with a ruleset on how to execute trades without human intervention. This allows decisions to be made in microseconds. Make no mistake, however, the device is not the intelligent actor here. The real brainy stuff happens far away from that device, where the algorithms are born. At the edge, trades are made and the data is forwarded. The cloud is where the algorithms are then built and trained because that is where billions of prices across thousands of tickers can be stored, along with other exogenous parameters.

The time-series pipeline here necessarily requires that data be as precise or granular as possible at the edge, but since the internet can’t always support such volumes, there must also be a way to reduce it significantly on its way to the cloud.

In this case, turbines need upkeep before they incur extremely expensive malfunctions. Time series data emitted from them alludes to future malfunctions, which gives operators the heads up to physically visit the farm. The turbine health data is no good sitting with the machine when operators are remote, but it can also be useful at the machine when operators are there. There needs to be a way to forward the meaningful data for predictive maintenance while also retaining detailed data for forensic analysis on-site.

This one is a little different. There is plenty of room for data in enterprise Kubernetes clusters, and even in some “edge K8s” clusters. Here, businesses can do full monitoring, alerting, anomaly detection and predictive analytics without much friction.

It’s important to design a data topology that appropriately leverages the edge and the cloud in such a way that both have the data they need to make sense — and that neither has data it doesn’t need or can’t get.

And while there are countless ways the edge and cloud can leverage each other’s strengths to deliver real value to businesses, the trick to this is designing an edge-cloud topology that is practical and effective at the same time. Striking that balance requires technology that accommodates the properties of both the edge and cloud in a way that’s easy to assemble and maintain. Stay tuned for more from InfluxData on this.