Crunchy Data’s PostgreSQL Container Suite and How It Uses Docker, Kubernetes and OpenShift 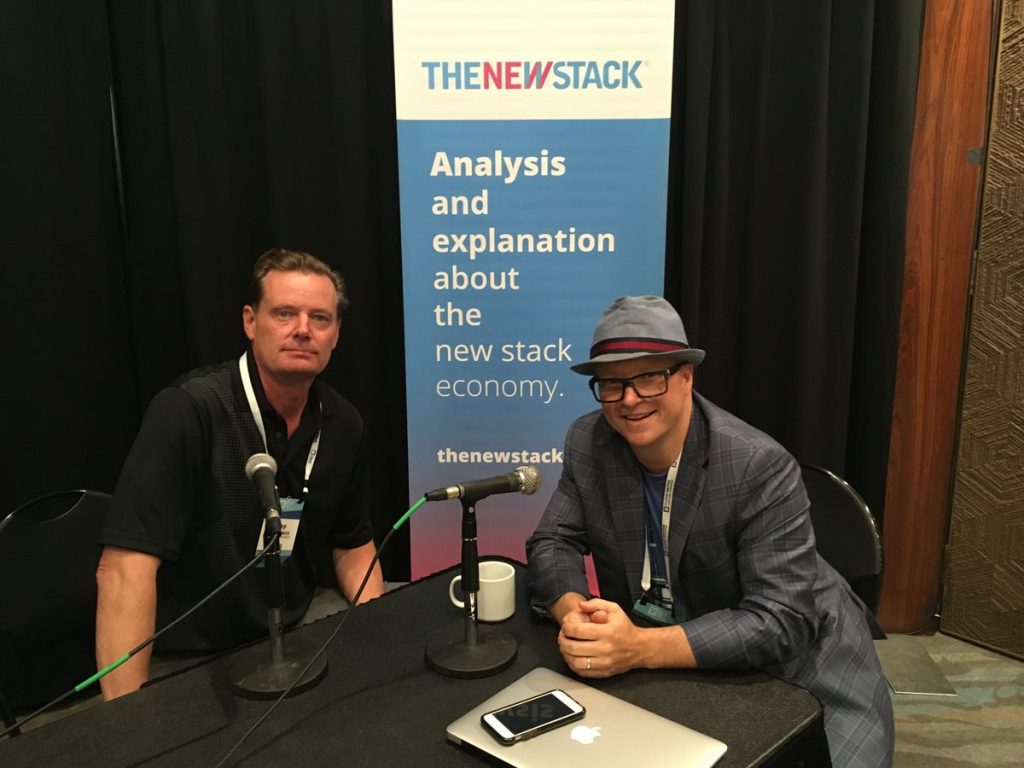 Crunchy Data Solutions supplies a set of open source container suites for running instances of PostgreSQL database as a Database-as-a-Service (DBaaS), allowing the database to plug into different architectures, including those based on Docker, Kubernetes and OpenShift.

At Cloud Native Day in Toronto, Crunchy Data’s Jeff McCormick discussed how his company has created what they call “crunchy containers,” and how it leveraged Docker and Kubernetes to automate the build out of their service PostgreSQL.

Bringing Scalability and Flexibility to PostgreSQL with Crunchy Data Solutions

Through his work creating a container for the PostgreSQL database, McCormick later began developing what is essentially a full-scale monitoring suite. The Prometheus open source monitoring software, included in the package, is used to collect metrics on the data database performance. The suite was originally intended to run on OpenShift but now is designed to run on multiple platforms. In addition to supporting Kubernetes and Docker, Crunchy Containers will also soon be able to run on Mesos.

Each suite is comprised of eight or nine individual service containers. “Inside each container is usually a bit of orchestration code and additional features, but essentially the custom code is all written in Golang,” he said. “A lot of it is written in BASH scripts. It’s easy for people to take the Docker files and customize or tweak them as they want.”

PostgreSQL itself is being equipped to running scale-out workloads. The latest release, version 9.62, includes new synchronous replication features, such as group configuration and improved data views of synchronous replicas. It also comes with the ability to execute tasks across multiple remote PostgreSQL servers, through the postgres_fdw data federation driver.

“For people that are investing in large scale cloud, this becomes a way to standardize database deployment in their infrastructure. There’s people that have a need to provision databases on demand, or want a database as a service model. It’s both purpose driven and task driven,” McCormick noted.

These ongoing PostgreSQL improvements showcase that scalability and rapid ideation are not only being brought to application development, but to working with databases.