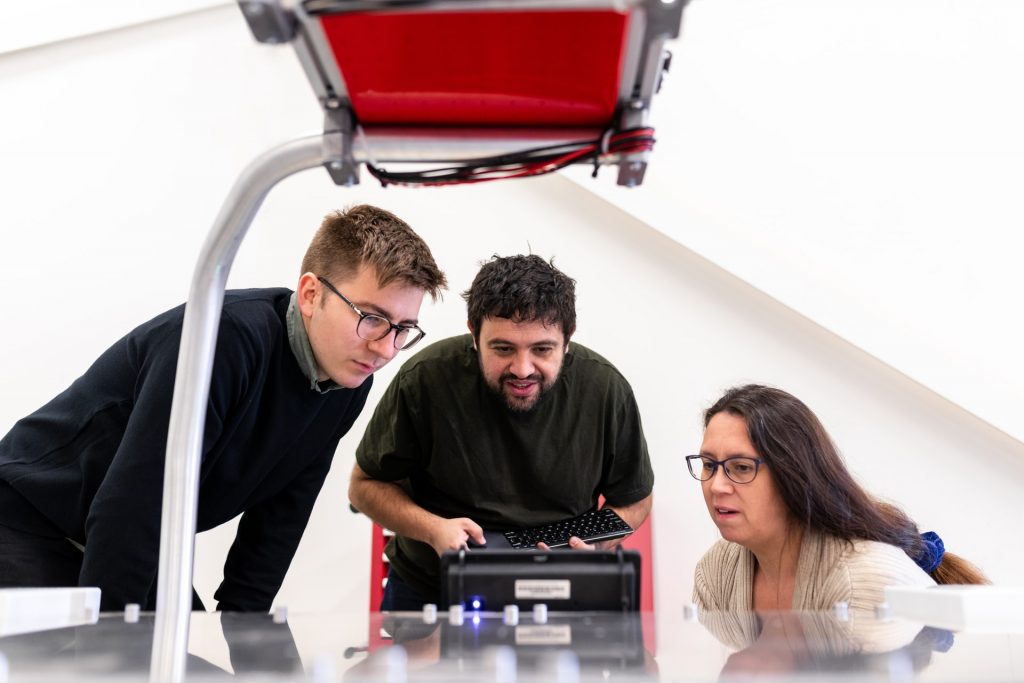 Featured image by ThisisEngineering RAEng on Unsplash.
TNS Annual Reader Survey
We need your input! Take 5 minutes to chime in and help guide our coverage.
Begin the survey

The Palo Alto Networks (PANW) Unit 42 threat research team was quietly going about their business when they spotted yet another malware file in VirusTotal, the community site for suspicious files, domains, IPs and URLs. This one had gotten a benign verdict from all 56 vendors that evaluated it. They looked closer and found it was far from benign. Indeed, it contained a malicious payload associated with Brute Ratel C4 (BRc4), the latest red-team and adversarial attack simulation tool.

Although they say “simulation,” it actually can be used to — surprise! — attack systems. I know you’re shocked by this.

BRc4 has been around since late 2020. It’s a highly customizable command and control infrastructure (C2) framework. It does not, its makers claim, include exploit-generation features like Metasploit does or vulnerability-scanning features like Nessus, Acunetix or Burp Suite.

It does, however, have numerous good features. These include the capability to write command-and-control channels that use services like Slack, Discord and Microsoft Teams. It can also inject shellcode into existing processes and use undocumented syscalls instead of normal Windows API calls. Brute Ratel can also perform in-memory programs and script execution. It has a debugger that detects EDR hooks and avoids triggering their detection.

Good for Some, Not All

In short, it’s very good at its job. But that also means, as PANW states, “This tool is uniquely dangerous in that it was specifically designed to avoid detection by endpoint detection and response (EDR) and antivirus (AV) capabilities.” And, given that so many EDR and AV vendors thought its payload was OK, clearly it is good at this.

And, while that’s good for security pros and red teams, it’s not so good for companies that just want to trust their EDR and AV tools will keep them safe. We should be so lucky.

Does this ring a bell? Does the name Cobalt Strike sound familiar? It should. It’s another C2 framework that already has quite a reputation for being hacked and then misused by attackers. Now, it’s the stealthier BRc4’s turn.

Genie in a Bottle

Brute Ratel’s creator Chetan Nayak, aka Paranoid Ninja, a former detection engineer and red teamer for CrowdStrike and Mandiant, immediately revoked the program’s licenses. But it’s hard to stuff a security genie back into the bottle.

That’s especially true when it appears that APT 29, aka Cozy Bear, the Russian hacker group, is behind the BRc4-empowered attacks. So far, PANW has identified 41 malicious IP addresses associated with the C2, six BRc4 samples and an additional three organizations across North and South America that have been impacted by this tool.

We’ll probably see lots more such attacks. In its May release, Brute Ratel v0.9.0 (Checkmate), it included functionality such as “reverse engineering several top tier EDR and Antivirus DLLs.” Silent and deadly. Since then, an even newer version, Brute Ratel v1.0 (Sicilian Defense), has been released.

Now, Its Features Include (Deep Breath)

In terms of features, BRc4 advertises the following capabilities:

It really is impressive.

So what can you do to block it when it’s used maliciously? Well, PANW, of course, urges you to defend yourself with its threat prevention, Cortex XDR and WildFire malware analysis. But the company also encourages “all security vendors to create protections to detect activity from this tool and all organizations to be on alert for activity from this tool.”

This is a big deal. Encourage your security providers to follow up on this. You don’t want to see your systems compromised by this tool. You might not know that you’ve been hacked for months.

SHARE THIS STORY
RELATED STORIES
10 Ways to Manage API Security Risks Takeaways from the ESG GitOps and Shift Left Security Survey Case Study: How BOK Financial Managed Its Cloud Migration The Dropbox GitHub Data Breach Zero Trust Security and the HashiCorp Cloud Platform
TNS owner Insight Partners is an investor in: Unit.
SHARE THIS STORY
RELATED STORIES
Synopsys's Report: What Apps Don't Have Security Holes?! Can You 'Bot Proof' Your Applications and APIs? Case Study: How BOK Financial Managed Its Cloud Migration How to Handle Sessions with Cookies and Tokens  Modern Attack Methods Jeopardize Cybersecurity Strategies
THE NEW STACK UPDATE A newsletter digest of the week’s most important stories & analyses.
The New stack does not sell your information or share it with unaffiliated third parties. By continuing, you agree to our Terms of Use and Privacy Policy.