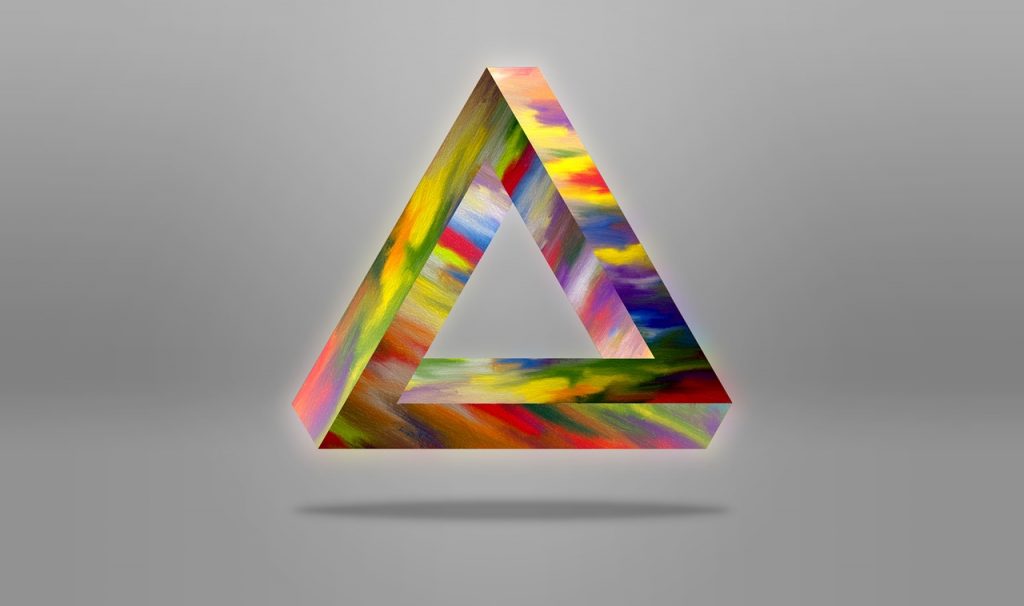 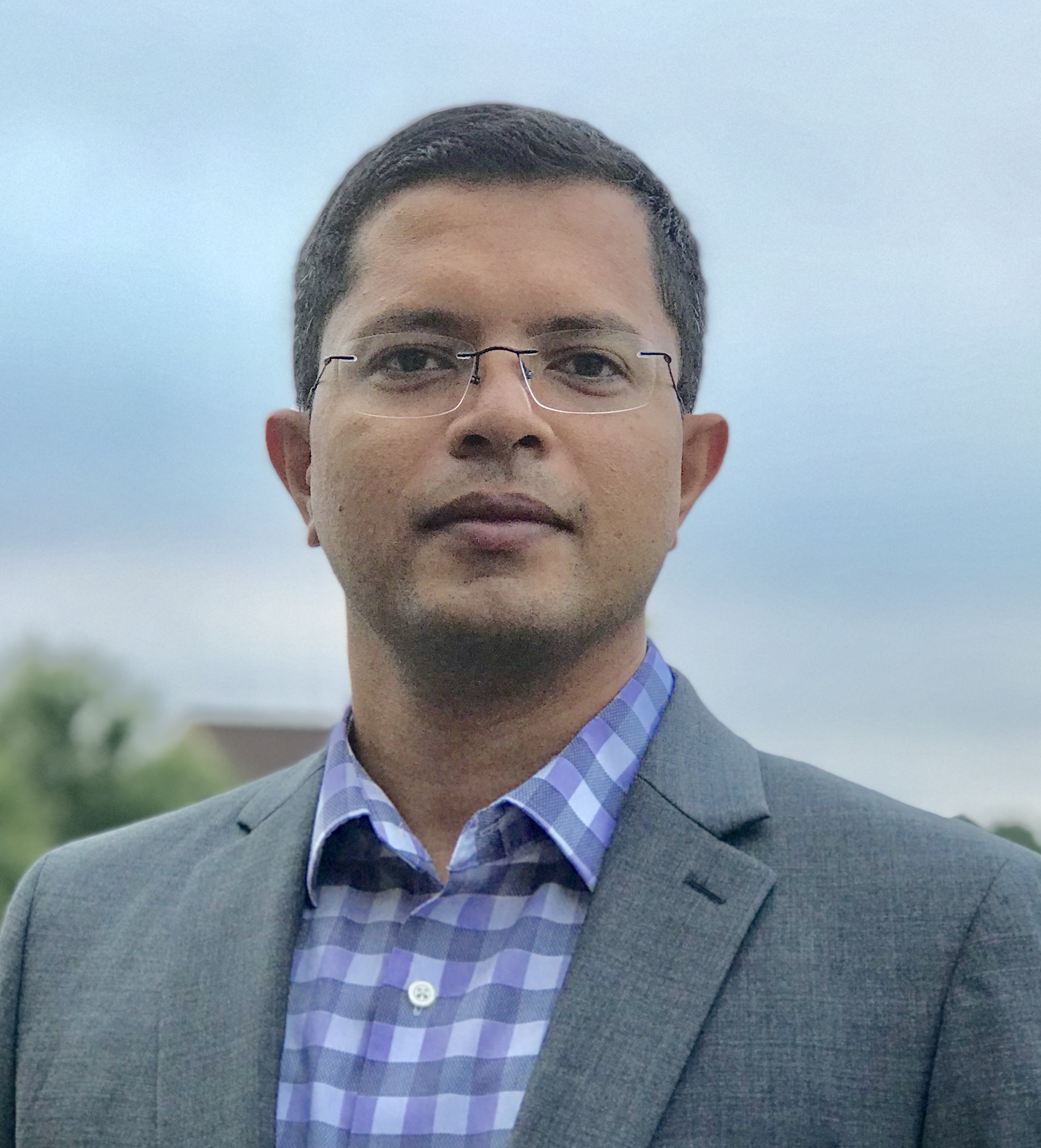 Mehul Revankar
Mehul is a senior product manager for security at SaltStack where he is responsible for building solutions that help Salt users secure their infrastructure across cloud, on-prem, hybrid and now IoT platforms. Before joining SaltStack, Mehul led multiple vulnerability management, and policy-compliance research teams at Tenable. He lives in Atlanta, GA with his wife and two kids.

Not too long ago, software was developed and tested by developers in silos, handed off to the operations team for deployment, and — as an afterthought before going live — given to the security team for a quick assessment.

The request to the security team went something like this:

“Hey security team, can you run a quick test on this before we deploy to production? Oh, by the way, we go live next week — no pressure!”

I’m oversimplifying, but hopefully, you get the point. Needless to say, this waterfall process of development didn’t work well; applications often broke down in unexpected ways. And, when they broke down, it wasn’t always clear why because the development and production environments weren’t always the same. Worse, since security was an afterthought, security vulnerabilities, misconfigurations and compliance violations showed up in production.

Shift Left, Not Right for Security

Picture software being developed in stages from left to right :

Fortunately, the old way of software development is rapidly changing thanks to wide adoption of Agile development practices. These new processes are helping bridge the gap between development (Dev) and operations (Ops) teams in organizations that were previously silo’ed. But there is another key silo of information security (Sec) that is very often missing from this equation. For example, according to Gartner research:  “75 percent of successful attacks occur against previously known vulnerabilities for which a patch or secure configuration standard was already available.”

As a result, organizations have now begun breaking down “Dev” and “Ops” silos to form DevOps, security has entered the fray to form DevSecOps. This is partly possible due to programmable nature of the modern infrastructure through use of API’s, and ability to express infrastructure as code.

As the latest member of the DevSecOps trifecta,  security is also under the responsibility of all stakeholders in a DevOps team. But we have a long way to go to make sure everyone acknowledges their security responsibilities. That responsibility must also cover the entire development cycle from the very beginning. In short, security considerations need to shift left, and not right, in development.

Injecting security early into the development process can be done in many ways, from training engineers to following secure coding principles to adding static application security testing (SAST) and dynamic application security testing (DAST) tools as part of the CI/CD pipeline. The end result is that every iteration of the product gets checked for vulnerabilities, misconfigurations and compliance violations. But perhaps the simplest way to make security part of the DevOps process is to build transparency within the process.

One way to add transparency to the development process is by expressing the infrastructure that needs to be deployed as code, ideally version-controlled by either Git or some other version-control system. Any change to the code needs to be reviewed and approved before being deployed into production.

Expressing infrastructure as code has many benefits: First, everyone from development to operations to security can review which applications are being deployed, where they’re being deployed and how they’re being deployed. That provides assurance to the operations team that correct version of the scripts or applications are being used. And the security team will be assured applications are deployed with secure configurations and don’t leak secrets like credentials or keys. If for some reason they don’t meet the requirements, the security team can quickly propose a change — preferably via a pull request — that can be reviewed, approved and merged into the production infrastructure code base.

To explain how all this will work, let’s work through an example with Salt.

For the sake of this example, let’s assume a custom application needs to be deployed, for which the development team requires a Redis in-memory database, a web server and a user group to be created. They could express this requirement in terms of code with two key files: an orchestration file to describe the web infrastructure and a file to describe Redis deployment.

Here’s a simple example of a Salt orchestration file to deploy web infrastructure that installs redis, httpd and a web team user group.

Which could be deployed as follows :

Before we go any further in this example, here’s some context on the Redis security model from Redis.io:

“Redis is designed to be accessed by trusted clients inside trusted environments. This means that usually, it is not a good idea to expose the Redis instance directly to the internet or, in general, to an environment where untrusted clients can directly access the Redis TCP port or UNIX socket.”

When a member of security staff reads the above text, it’s natural for them to raise red flags about this deployment. They can then react in two ways: one, raise concerns to the leadership and require not using Redis or two, propose pragmatic fixes to the infrastructure code to mitigate the risk based on publicly available guidelines to secure Redis installations.

The pragmatic fixes could be:

That could be implemented as follows with the additions to the redis Salt state file referenced above:

And finally, propose an iptables rule (which also happens to be one of the best defenses) to only allow connections from authorized clients:

To apply these rules, the orchestration file would need to be updated to execute the IPTABLES state file as follows :

As you can see, by expressing infrastructure as code, the security team is able to quickly review what is being deployed, propose a few quick changes to it, and as a result, deploy the application with a secure configuration into production.

Satisfying Compliance Requirements as a Byproduct

Another good thing about moving security to the left in the development process is that the compliance requirements get satisfied upfront as a byproduct.

PCI DSS requirement 2: “2.2  Develop configuration standards for all system components that address all known security vulnerabilities and are consistent with industry-accepted definitions.”

As you can see, just by deploying a securely configured infrastructure, a good portion of these compliance requirements are satisfied even before the product is deployed to production.

Once the application is securely configured and deployed, the next step is to make sure it’s up and running. In some cases, the operations aspect of the process — such as managing and monitoring the application — can also be expressed in terms of code.

Salt Beacons provide the operations team the ability to monitor files, processes, services and a host of other things, and can trigger events when a certain criterion is met (such as failed logins, unauthorized changes to critical files or processes or service termination).

In the above example, the operations team could configure a Beacon to alert if, say the status of “redis-server” service has changed.

Here is an example :

And finally, alerts are only good if some action can be taken on them. Salt reactors can be configured to react to the above alert and restart the service. Here is an example:

Injecting security into the DevOps workflow isn’t as hard as it once used to be. As described above,“Dev,” “Sec”  and “Ops” teams can come together to form a powerful DevSecOps combination and deliver a product that balances three different needs and yet serve a single goal of deploying a securely configured production application. Therefore when it comes to security, it’s time to shift left, not right.