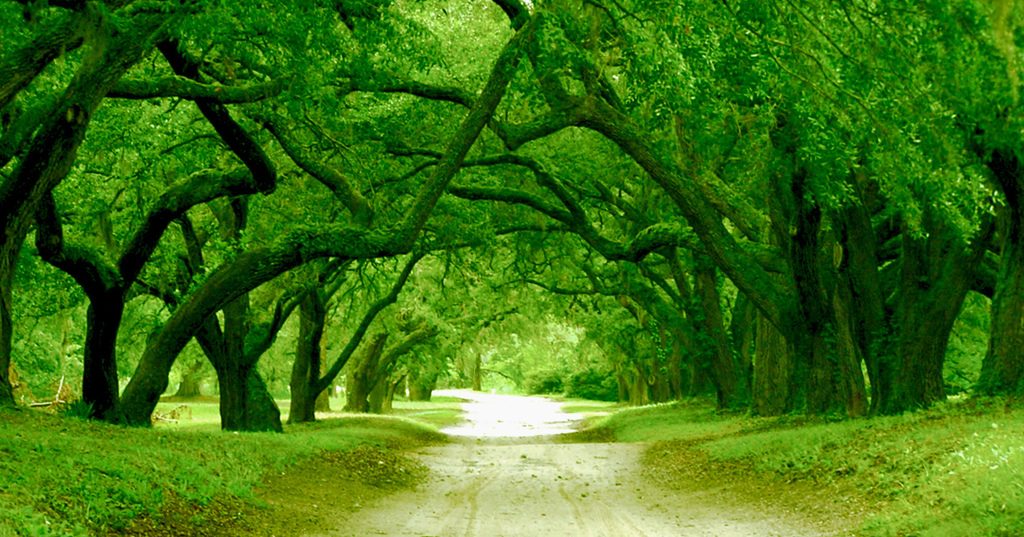 Apigee today announced a new version of Apigee Insights that processes connected data to form an API graph a for developers to build predictive apps. The new analytics platform provides a function similarly to Google Now, which anticipates, for example, where a person is traveling and how long it will take to get there.

With Apigee Insights, the company has created a capability for data scientists to work with developers to create a data structure that acts as an API graph of connected data, said Anant Jhingran, head of products at Apigee in an interview at the I Love APIs conference yesterday in San Francisco. It combines data from the individual user, their activities and the journeys they make in the course of their lives.

The service is built on GRASP (Graph and Sequence Processing) technology that applies machine learning and graph and sequence processing on all customer interaction data, including structured, unstructured and API data.

It’s a graph analytics platform that has three attributes: users, nodes and paths. The user is the individual, the nodes are things people do and properties of the nodes. A purchase, for example, means A, B, or C. And paths that connect users through a sequence of nodes.

Each person represents a massively long attribute structure across the nodes that is represented on Hadoop to act questions against it.  The structure is based on events and time stamps. These patterns reflect outcomes that are designed to be used by the data scientist to create the models that are powered by an API. The developer may not care about the models themselves but they do care about what questions can be asked to predict the events.

But the developer does care about data, which they increasingly use to measure their apps to discover what is working and what is not. So these developers realize the value that data provides. Until recently, the relationship between data scientists and developers was literally not as close. A data scientist might be in another office building, working separately from the developer. Increasingly, the developer and the data scientist sit side by side, trying to better define that “last mile,” of information to surface in the apps.

APIs are the connectors that enrich a new breed of adaptive apps that processes data and behavior patterns to provide personalized results that developers can build into apps. With the new API graph analytics capability from Apigee, developers have a new breed of passive apps that do the work on your behalf.  Until quite recently, these apps have been the domain of the largest Internet companies. The new Apigee Insights platform is an example of a just emerging capability to use data science with development, Forrester Analtart Mike Gaulaterri  said to me in an interview yesterday. That may be true for now but the apps that leverage data is getting easier to apply, especially with the increased interest in machine learning and related technologies.

Apigee is a sponsor of The New Stack. The company covered Alex’s travel costs to attend the I Love APIs conference.

Alex Williams is founder and editor in chief of The New Stack. He's a longtime technology journalist who did stints at TechCrunch, SiliconAngle and what is now known as ReadWrite. Alex has been a journalist since the late 1980s, starting...
Read more from Alex Williams
SHARE THIS STORY
RELATED STORIES
GPTZero: An App to Detect AI Authorship Build a Churn Detection Train with AI Blueprints NASA and IBM to Speed AI Creation with New Foundation Models What Data Management Pros Expect to See in 2023 Machine Learning Is as Easy as an API, Says Hugging Face
TNS owner Insight Partners is an investor in: The New Stack.
SHARE THIS STORY
RELATED STORIES
How Foursquare Transformed Itself with Machine Learning Data, Analytics and AI: What Will Happen in 2023 PyTorch Poisoned in Software Supply Chain Attack How to Lower Your Company‘s AI Risk in 2023 NASA and IBM to Speed AI Creation with New Foundation Models
THE NEW STACK UPDATE A newsletter digest of the week’s most important stories & analyses.
The New stack does not sell your information or share it with unaffiliated third parties. By continuing, you agree to our Terms of Use and Privacy Policy.