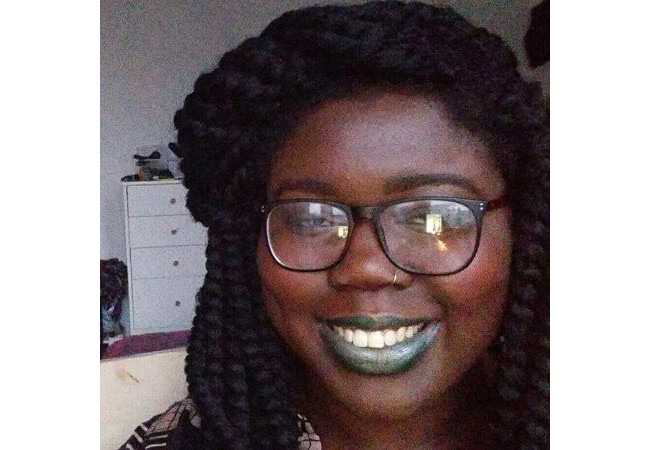 When we talk about accessibility on the web, we often talk about can someone who is visually or dexterously impaired, but that’s not the only bit of it. While meeting these legal accessibility requirements is important, we can’t forget that the web has systematically left groups of people behind, including the elderly, LGBTQ+, women, people still unconnected, and more — basically those that aren’t the cis white men most commonly building and running the tech industry. In short, the most vulnerable people are kept from the potential of the web.

This is what we talked about and more when The New Stack Makers podcast spoke to BBC Software Engineer Olu Niyi-Awosusi leading up to their talk at this year’s Afrotech Fest.

Niyi-Awosusi’s work at BBC — which aims to be the most accessible news website in the world — comes with two roles. They build article webpages using React, and are an accessibility champion. The latter is a voluntary but official role, probably unique to the BBC, tasked with keeping accessibility at the front of colleagues’ minds.

Accessibility is essential because we are developing software that simply won’t be used by certain demographics.

In the UK alone, eight percent of people still lack digital skills. When essential government processes — like applying for EU settled status post-Brexit which currently requires an Android app — are completely online, these are people not able to access the benefits. These people are excluded from the following:

This is the framework the UK Digital Divide is based on. Accordingly, these digitally excluded individuals are missing out on increasing their salary by up to ten percent and are deemed less employable, not saving money as shopping online is 13% cheaper, and they are 40% less able to connect to loved ones. Perhaps most importantly, accessing government services in an analog way mean that it takes on average 30 minutes longer.

It’s estimated at least 90% of jobs will require digital skills soon. The 8% of digitally excluded people are from the disenfranchised groups above. They are the ones with less access to divergent information sources and significantly less able to apply for jobs. This leaves these groups only increasing their digital gap and their opportunities.

The tech industry has a habit of creating and even promoting tools as too difficult, in a way that further excludes vulnerable groups.

“It’s very scary thinking about the lifetime potential dropping, and it gets harder and harder as you begin to experience disabilities and you age,” they continued.

These all have to be considered as developers look to rewrite edge cases and review their apps to make sure they aren’t systematically excluding people from the potential of the web. Anyway, with one in six people in the UK living with a disability, that population isn’t really an edge case, is it?

1:43: So, you work at the BBC. How does that fit into the greater network of inclusion?
3:34: Who is being systematically, digitally excluded from the promise of an open Internet?
5:54: Dealing with harassment, censorship, LGBTQ issues, and sexism in the media
7:20: What can software engineers do to change this pattern of exclusion that keeps happening?
8:52: What tools can you use to automate this process?
9:43: Is there any advice you would give to people or something to make them remember to factor accessibility into their scripts?

Jennifer Riggins is a culture side of tech storyteller, journalist, writer, and event and podcast host, helping to share the stories where culture and technology collide and to translate the impact of the tech we are building. She has been...
Read more from Jennifer Riggins
SHARE THIS STORY
RELATED STORIES
How Will Working in Tech Change in 2023? How to Get Started Filling 3.4 Million Cybersecurity Jobs Entrepreneurship for Engineers: Avoiding Feature Bloat Java's James Gosling on Fame, Freedom, Failure Modes and Fun Golden Paths Start with a Shift Left
TNS owner Insight Partners is an investor in: The New Stack.
SHARE THIS STORY
RELATED STORIES
Why Your Code Sucks: Common Excuses for Bad Programming Golden Paths Start with a Shift Left Why 'Explainable AI' Can Benefit Business A Brief DevOps History: The Road to CI/CD How Will Working in Tech Change in 2023?
THE NEW STACK UPDATE A newsletter digest of the week’s most important stories & analyses.
The New stack does not sell your information or share it with unaffiliated third parties. By continuing, you agree to our Terms of Use and Privacy Policy.