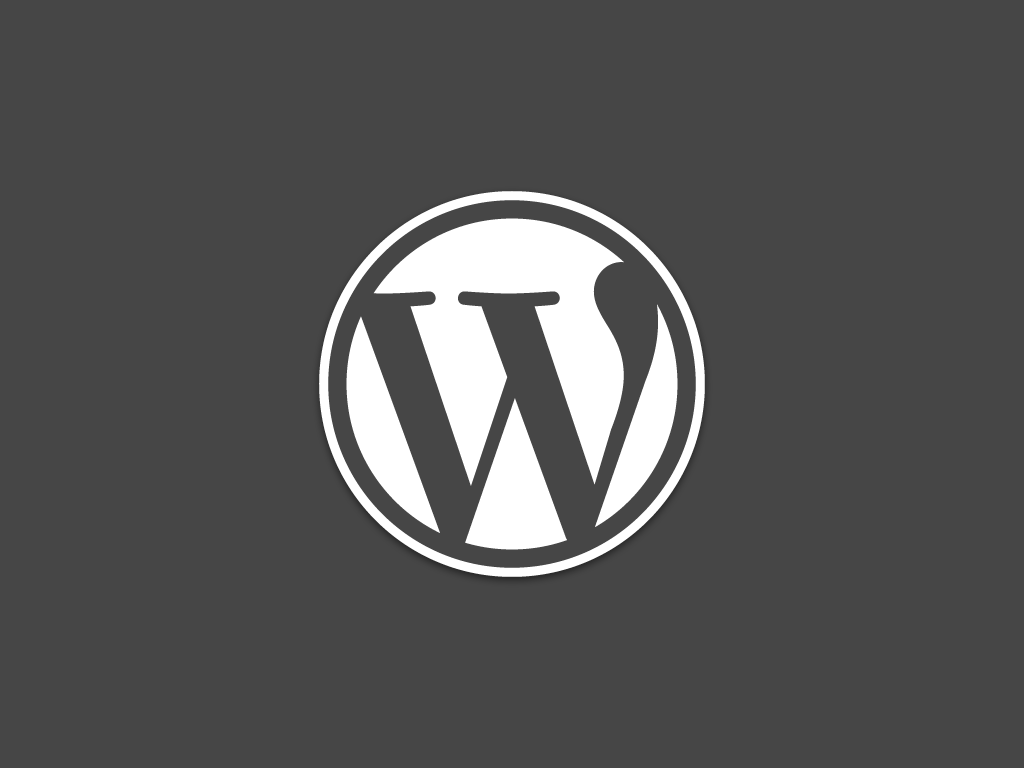 There are 60 million WordPress sites that can now use the 1.0 version of its API. The API will be baked into version 4.2 of WordPress, scheduled for early release early next year, making it native to the world’s most widely used blog platform.

At the API Strategy and Practices conference today, WordPress Lead Developer Andrew Nacin discussed how they built their API to work in a plugin.  He explained it’s not really an API. It’s more of a platform for independent WordPress users to use their own APIs.

Here’s the full recording of his talk: