Business Logic Is a Leading Technical Use Case for Serverless 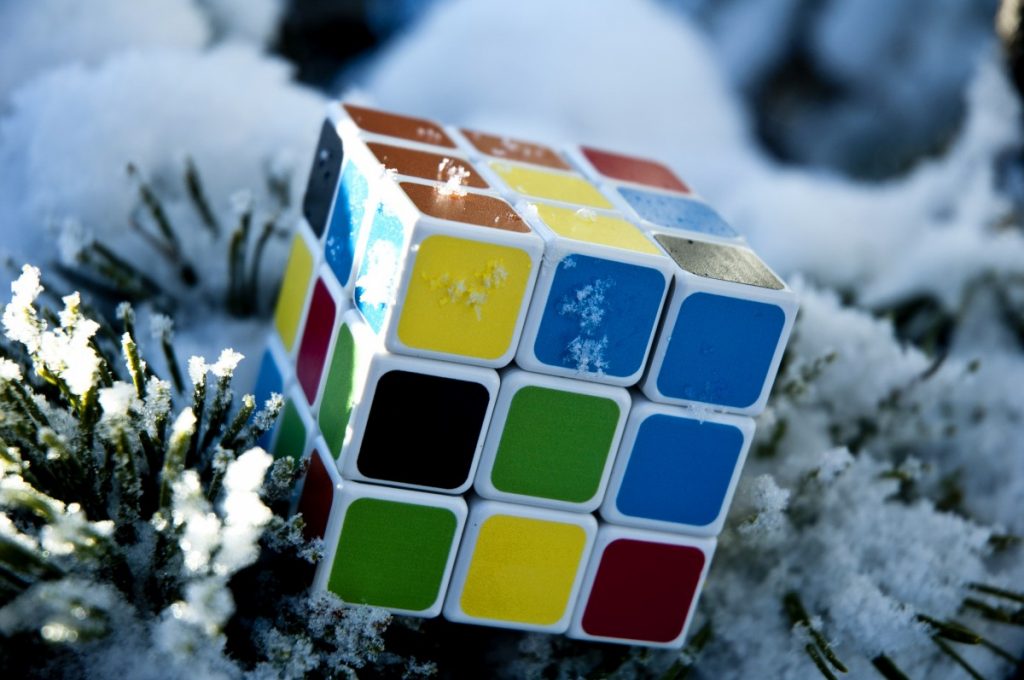 REST APIs, batch jobs and scheduled tasks, and business logic are the most common use cases for serverless architecture, according to 278 real serverless adopters surveyed by The New Stack. Many of these web applications have written-in logic that executes events such as sending an email or saving a record to a database. As a general rule, developers can see significant cost savings when there is unpredictable and intermittent demand for resources. Thus, although processing images may not be prevalent in most web applications, 16 percent of serverless adopters cited multimedia processing as one of their technical uses. Similarly, although most applications do not use IoT input sensors, 19 percent of respondents said this was one of their technical use cases.

With 60 percent saying business logic is one of their technical use cases, many developers will see themselves becoming more involved with enterprise architecture. Companies that cite business logic as a technical use are more likely to be working business productivity and consumer-facing applications. In fact, among those that use business logic, 43 percent expect to use Function-as-a-Serverless (FaaS) to deploy business applications like CRM or email. We doubt the focus on business logic will actually lead to an increased use of low code platforms that are easy for business analysts and managers to work with.

In fact, research by Evans Data shows that there is no dominant reason why developers would gravitate towards low code or no code development environments. Instead, at least for the short-term, it is likely that developers have found a niche where their ability to use command line programming will be invaluable to product, sales, and marketing teams’ new applications increasingly event-driven applications in serverless architectures.

More data and analysis from our survey can be found in our “Guide to Serverless Technologies.” 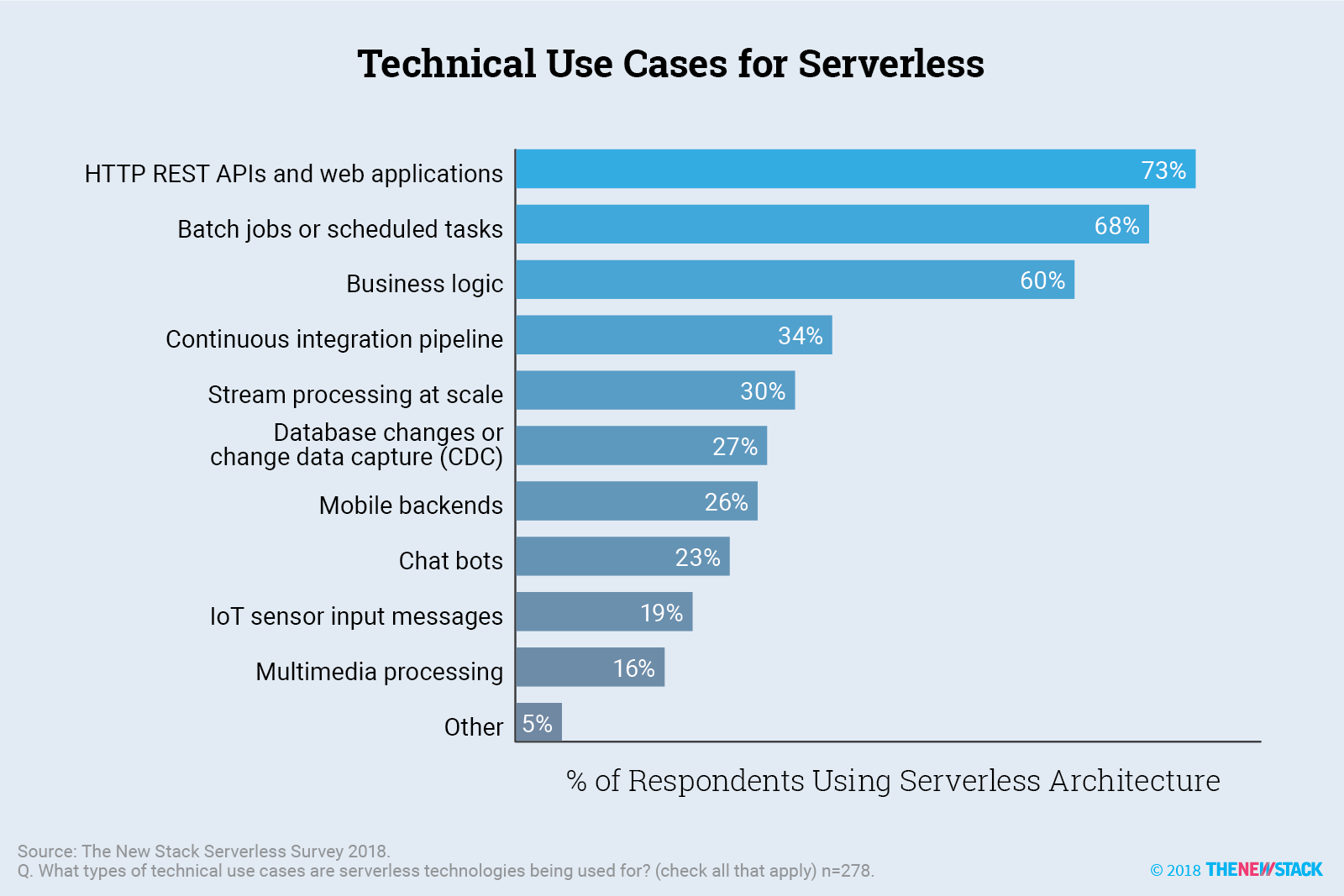