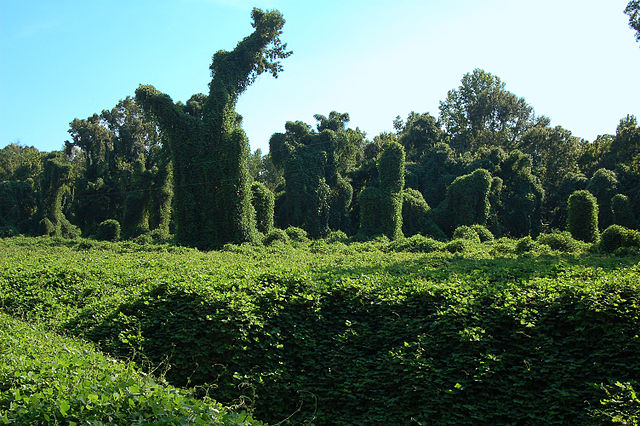 It may be the most successfully deployed infrastructure management tool of its type anywhere in the world, for a project that has only been in general release for just two years. The Kubernetes open source container orchestration engine may have become, for better or worse the “MacDraw” of the container platform — that is to say, the “killer application” that proved the need for the platform that supported it.

Now, all of a sudden, Kubernetes faces an evolutionary hurdle that only Docker before it has faced so soon in its life cycle: the problem of multiple concurrent versions. Version 1.7 is upon us now. OpenStack’s answer to the concurrent versions problem has been to support the older versions and the data centers that deploy them, for as long as is feasible. But a similar answer applied to Kubernetes, at the rate it’s evolving now, could result in over a dozen viable versions being deployed over the standard life cycle of organizations’ IT projects — some three to four years’ time.

“We try to make every new Kubernetes release as stable as possible,” said Caleb Miles, a core technical program manager with CoreOS, a lead for the Kubernetes Project Management SIG, and a key member of Kubernetes’ new sig-release group. “And we have a long code freeze and stabilization period that we try to use to shake out any of the rough edges before a new version of Kubernetes lands. And we also want to make each release important enough for companies and users of Kubernetes, in the open source community, to want to adopt the new version.”

So part of Miles’ job with Kubernetes, as he told us, is to help implementers who are undergoing the process of migrating to containerization and Kubernetes, even as we speak, to scoot over to a new targeted version. Still, certain implementers will ask for “cherry picks” — help with migrating in a special way, to a version that’s not necessarily the newest one on the block.

And Miles could wish them well and let them go, reminding them about how much better their lives would be if only they’d just adopt the new version — which sounds like something Microsoft would have done. Except that Microsoft is one of those cherry-pickers.

Hear more about how the contributors who manage the transitional processes within Kubernetes keep everything on track and also learn how the orchestrator is adapting itself to contexts outside the “12-factor” model, in this latest edition of The New Stack Makers podcast. And keep a close watch on The New Stack’s Ebook Center for our latest volume, “The State of the Kubernetes Ecosystem,” due to be published very shortly.

6:45: Managing the back-ports of Kubernetes for Microsoft Azure.

9:04: Helping the community get their questions resolved.

10:04: Is 12-factor containerization no longer for everyone?

14:04: How StatefulSets changes the game for Kubernetes 1.7.

16:25: Why Kubernetes is an unopinionated platform (unlike certain others).

CoreOS is a co-sponsor of “The State of the Kubernetes Ecosystem,” the first volume in The New Stack’s upcoming e-book series on the Kubernetes orchestrator platform.

Title image of a forest being invaded by kudzu, by Galen Parks Smith, licensed under GNU.