During this podcast episode of The New Stack @ Scale series, Alex Williams, founder and editor-in-chief of The New Stack, discussed Continuous Delivery Foundation’s mission and what the development community can expect.The podcast discussions recorded at the Open Source Leadership Summit also covered hopes, as well as concerns, about what such a foundation might represent.
May 16th, 2019 5:00pm by B. Cameron Gain 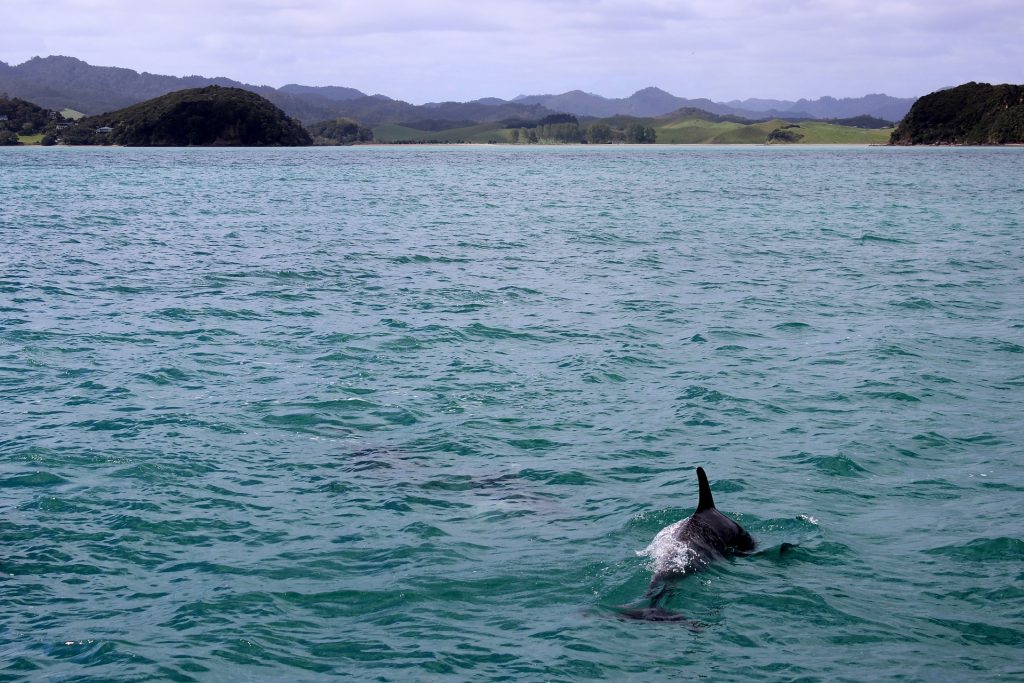 The choice of cloud native development tools and platform options have grown exponentially during the past couple of years. But with such a wide range of choices comes uncertainty, and sadly, confusion in many cases when deciding which option represents the best fit for software production pipelines.

Chris Aniszczyk, chief technology officer of the Cloud Native Computing Foundation (CNCF) and vice president of developer relations at the Linux Foundation, recently described the state of affairs in the cloud native landscape where there are “at least 20 to 30 tools out there, and it’s constantly growing, with a mix of startups and cloud providers,” as “an opportune time amongst vendors and users to bring sanity to this space.”

Much of this much-needed “sanity” involves the availability of common standards for continuous delivery (CD). To this end, the Continuous Delivery Foundation (CDF) was created to foster collaboration for deployments using Jenkins, Jenkins X, Spinnaker and Tekton.

During this podcast episode of The New Stack @ Scale series, Alex Williams, founder and editor-in-chief of The New Stack, discussed CDF’s mission and what the development community can expect.

The podcast discussions recorded at the Open Source Leadership Summit also covered hopes, as well as concerns, about what such a foundation might represent. The speakers included:

When announcing the CDF during the Open Source Leadership summit, Jim Zemlin, the Linux Foundation’s executive director, describe how “the ability to quickly create code, test it and continuously delivery is something that’s really important to modern developer velocity.

“I mean, the continuous delivery concept has just created huge, huge returns in terms of the speed at which developers can create really, really good code. And to that end, the Linux Foundation is really excited to announce our support for the Continuous Delivery Foundation,” Zemlin said. “This is a collaboration to create a neutral home for Jenkins… Jenkins X, Spinnaker and Tekton: these are going to be the cornerstone projects of the Continuous Delivery Foundation.”

Zemlin also said how “we’re very grateful to folks like Netflix and Google who are contributing code to these projects.”

However, Lyft’s Klein questioned the potential for another foundation for CD. He acknowledged the widespread confusion in the abundance of tools for CI/CD.  For example, the CNCF already attempts to solve many of these problems.

“We already have this problem in the CNCF of helping end users understand what are the right technologies to use for their use case. My fear is that by starting yet another foundation which is so closely related,” Klein said.

“There’s a ton of overlap like we’re seeing — I don’t think you can build a cloud native architecture without CI and CD,” Klein said. “So now, we have some critical interlocking technology that’s spanning a couple of different foundations and is not broken in and of itself but I think that we need to be careful to avoid confusing users.”