Can Book Reading Survive in the Age of Digital Content?

Max Joseph tries to rekindle the love of reading books with a new documentary.
Jul 28th, 2019 6:00am by David Cassel 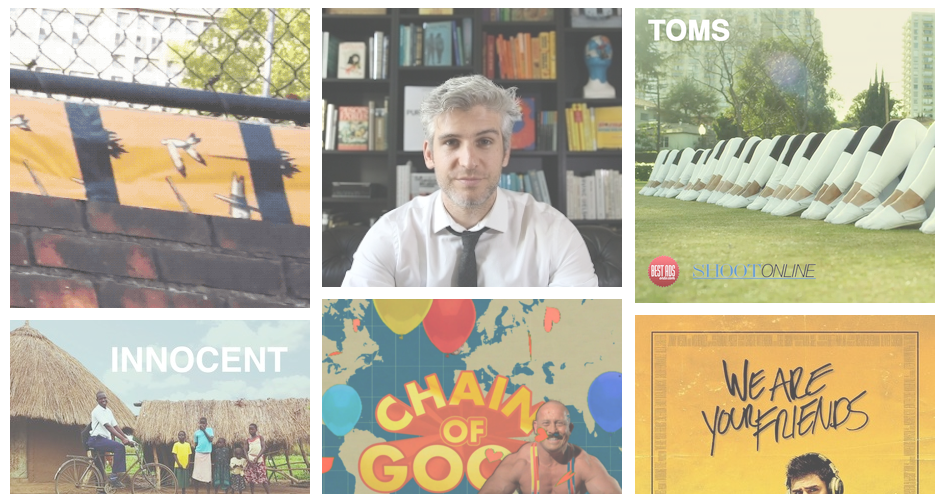 Recently, an independent film-maker took to the internet with the story of a very personal odyssey — and a message for our times. In a documentary called “Bookstores,” Max Joseph set out to explore the most beautiful bookstores in the world, while also seeking some reading lifehacks that still work in our very digital world.

The documentary’s subtitle? “How to Read More Books in the Golden Age of Content.”

It’s the pet project of 37-year-old Max Joseph, who, yes, has always loved bookstores. Joseph even majored in English literature, he explains in an essay on the Thrive Global site. But after co-hosting seven seasons of MTV’s reality show “Catfish,” “My content diet was out of whack,” Joseph wrote. “I was gorging myself with so many hors-d’oeuvre-sized pieces of content and, for the main course, only consuming TV shows and films. Books had somehow fallen off my plate.”

Could this be a widespread problem on the whole internet today? “I knew I couldn’t be the only one…“ Joseph writes. “So I did what I do when I want to understand something better — I made a film about it.”

In the captivating 38-minute video, Joseph sets out to accomplish his two different but related missions. He talks to some well-read online experts for advice on how he could read more books – and he also visited some of the world’s most beautiful bookstores. One bookstore was even housed in a former Dominican church.

“My criteria was mainly aesthetics,” Joseph says in an essay on the GQ site. “I wanted to find the most attractive and uniquely photogenic bookstores.”

Though the film tackles a serious subject, it also adopts a light and breezy tone. At one point Joseph describes Brussels as “A city famous for beer, chocolate, Tintin, the EU, and now a bookstore on the city’s outskirts called Cook & Book…” For his first interview, Joseph spoke to Tim Urban, who writes the popular science blog called Wait, But Why. And it’s during this conversation that Joseph confesses that he’s only reading about one book each year “for pleasure” (not counting books read for work or quickly-skimmed self-help books).

Urban gives the film a sense of urgency by pointing out the morbid that thought at that rate, Joseph will finish just one more shelf-full of books in his entire lifetime.

But together they also calculate that Joseph needs just 10 hours to read a book — meaning Joseph could read an extra 18 books a year just by allotting an extra 30 minutes a day to reading. (Maybe listening to an audiobook while making breakfast? Or a few hours every Saturday in a coffee shop?) Talking to Urban, Joseph admits part of the problem may be an over-consumption of news — about 20 minutes a day. Combined with Joseph’s half-hour a day on social media, that’s 304 hours a year that could’ve been spent reading books.

🚨If you’re spending just one hour a day on news and social media, you are reading 30 books worth a year. #MondayMotivation pic.twitter.com/I9i7Clsq9O

But how can he get started? Urban suggests that the only real difference is that book readers have transformed that behavior into an ongoing habit — then refers him to blogger Eric Barker, author of a lifehacks blog — and a best-selling book — both named “Barking Up the Wrong Tree.” It’s Barker who shares one simple but crucial secret: he’s removed social media apps from his phone, and “re-directed” his social-media instincts to reading (on his iPad’s Kindle app).”

But this leads to one even more specific piece of advice. Barker cites the concept of “minimum viable effort” by Stanford professor B. J. Fogg, which suggests setting an incredibly low bar when starting new habits. Or, as Barker describes it, “Make it so simple that you can’t not do it.” Then increase the effort gradually, “as opposed to setting this crazy-high goal, failing, feeling bad, not wanting to do it…” It’s okay to switch from book to book. “You want to be excited… The most important thing is you want to keep reading, you want to build that reading habit. So if it turns into a slog, put it aside… First and foremost, just make sure you’re enjoying it.”

Although narrating the documentary, Joseph draws a grander message.”What I kept hearing him say was, ‘Allow yourself to fall in love.’ It’s okay to date a lot of books at the beginning before you really make a connection with one. But then once you do, throw yourself in full bore.”

The documentary also pays a visit to Howard Berg, who identifies himself as “the world’s fastest reader” and offers his own tips on speed-reading. (Tip #1: drag your hand under each line as you read it.) When Joseph exclaims his schoolteacher’s told him not to do that Berg is adamant. “They told you a lot of things in school that were wrong.”

But another tip is positively poetic. It involves getting all your senses involved. “Hear it, feel it, smell it, touch it, taste it. Experience it,” Berg says enthusiastically. He uses the example of a fact about Paul Revere from a dry classroom textbook. “If you experienced it — you smelled the smells, you heard the hooves, you felt the saddle — now, all of your brain is engaged.”

Later on, in one of the film’s most vivid moments, Berg suggests that in the same way the meaning life itself is hidden out there — in thousands and thousands of books.

This April Joseph answered questions from his 493,000 followers on Twitter and finally revealed his newly-acquired reading habits. “Now I like to binge on the weekends. That’s when I can really immerse and the pages start just flipping by with the time.” He also told his followers that for contrast, he likes to read a fiction and non-fiction book at the same time.

And his newly-released video has been clearly drawing a strong reaction online. In just three months, it’s now racked up nearly 1 million views on YouTube — along with 5,080 comments.

“Just one click away to change literally an entire life,” posted one woman.

Another commented that the line that hit the hardest was “The busy-ness does not make our lives meaningful.”

But my favorite commented noted the irony of the medium used to deliver the message. “When you’re supposed to be reading but instead you’re binge-watching videos about how to read more…”

Fun interview I did with @BookstrOfficial about my Bookstores film and how to make time to read more books. https://t.co/kqEx0KRN50 #WorldBookDay

“I like these personal essay films,” Joseph posted on Twitter, “because I am learning as I’m filming and so the answer to the question I set out with is constantly evolving which changes the questions I’ll ask in the interviews.” 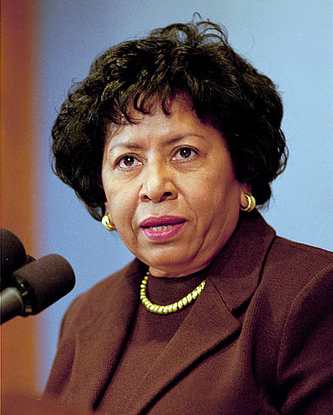 But in his essay on Thrive Global, Joseph summarizes the one most interesting thing he’d learned from the experience. It came from an inspiring interview with Dr. Ruth J. Simmons, President of Prairie View A&M University (and also a comparative literature scholar). “What she basically said was — and I’m paraphrasing: in our current moment where everyone is running around scatterbrained, reading a book becomes forced meditation…”

“Reading as ‘forced meditation’ landed for me and connected to all the other wisdom I had gleaned throughout my journey — a bookstore in Lisbon called Ler Devagar which translates to ‘Read Slowly’; a speed-reading guru saying that he prefers to slow-down when he reads Harry Potter because otherwise ‘it’s like going by the Mona Lisa on a skateboard’; the fact that every bookstore you go to makes you want to sit down in a corner with a book and stay there all day reading…”

“The slowness and stillness that books and bookstores inspire is a prerequisite to entering a meditative state. It’s no wonder then, that some of the most amazing bookstores in the world are in old churches. ”

And he ultimately ends with a warning. “The noise of daily life and the amount of content available at our fingertips will only increase.

“It is on us to adapt to this new world.”