What are our responsibilities as people working in tech to curb these harrowing trends of climate change and inequality? Are we doing more harm than good?
Jul 25th, 2019 5:00pm by Jennifer Riggins 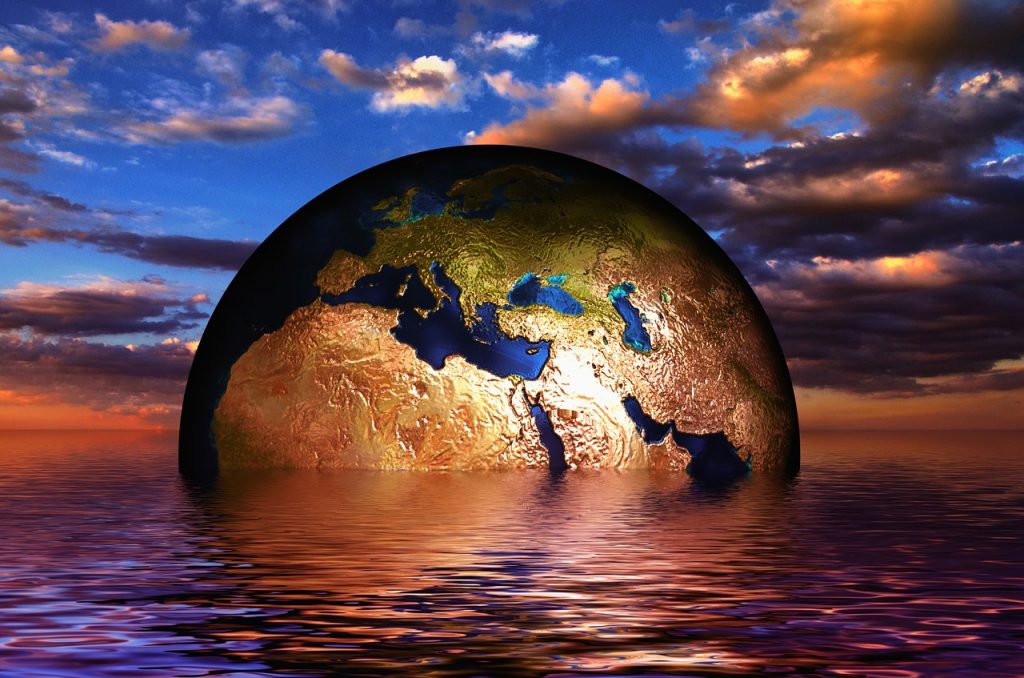 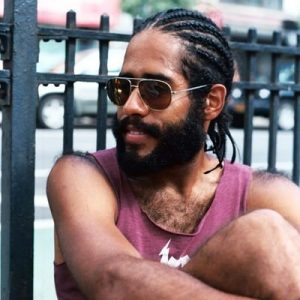 Inequality is growing. The climate crisis and global heating will only serve to increase this great human divide. All the while, technology is a huge contributor to both of these problems — from the massive carbon footprint and wasted electricity of data centers to mining limited resources to exploitation of factory workers to the continued lack of diversity and inclusion, there’s a lot of consequences to our supposedly forward-thinking industry.

What are our responsibilities as people working in tech to curb these trends?

In this episode of The New Stack Makers, we sat down with Nabil Hassein a technologist, educator and researcher into the historical link between computing and imperialism, to talk about what they call these “fractal patterns of inequality,” and how we examine and change the often damaging relationships within tech.

In the Fall of 2017, Hurricane Maria became the worst natural disaster on record to hit Puerto Rico, Dominica and the U.S. Virgin Islands. Living in a majority Caribbean neighborhood in Brooklyn and working in tech, Hassein started to think abstractly about their connection to that emergency and to the impact the Global North has on perpetuating the divide of exploiters versus exploited.

They realized technologists — the designers and developers working for the tech industry, not the owners — have a sort of intermediary role to play. Hassein believes it’s our responsibility as people in tech to change our own relationships with that chain of inequality and environmental devastation. And while we could make better choices with more environmentally friendly server hosting, they argue it can’t be achieved through continued reliance on the omnipresent “elite wealthy” names like Google, Amazon and Microsoft. After all, the U.S. Military is by far the world’s biggest polluter — with estimates that it may pollute more than a combination of 140 other countries — and each of these multinationals continue to partner with it.

Hassein believes this change all has to start in communities, offering the example of Cooperation Jackson, a network of cooperatives and worker-owned, self-managed enterprises that focus on partnering with black-owned farms — only 2.5% of U.S. farms are black-owned — and leveraging new tech like 3D printing to become a self-sustaining community. This means less mining for raw resources, less abusive labor in far-off factories, and less carbon footprint to make it into this community’s hands. It also means more democratic decision-making.

Another trick Hassein offers is one they never really thought of until after studying both computer science and Arabic at university — linguistic diversity. Code is built for English-only. Translating code is one of the most important contributions to an open source community because it dramatically increases inclusion, but most tooling still assumes code is to be written in English. Even with translation into a lot of languages, that still leaves behind the people working in the popular right to left languages like Arabic, Hebrew, Farsi and Urdu.

These are just some of the small yet significant ways we spoke about in this episode where tech continues to neglect much of the world’s population and contribute to this growing divide. Now it is up to those of us in these unique positions between the tech and its consequences to take the steps to prevent these dangerous trends from continuing.

4:59: Where did you come up with this path in life?
10:23: What can an average technologist do if we are in the global north and acknowledge we have a responsibility for this? What can we do to make a change, to make a difference?
14:40: Why is Bitcoin such a big deal with the environment?
21:12: Tell me about this strategy that global technologists have to work together?
26:11: Technology’s role to play in combatting climate change
31:25: Addressing both the benefits and inherent inefficiency to decentralization

Jennifer Riggins is a culture side of tech storyteller, journalist, writer, and event and podcast host, helping to share the stories where culture and technology collide and to translate the impact of the tech we are building. Currently in London,...
Read more from Jennifer Riggins
SHARE THIS STORY
RELATED STORIES
Do You Need a Managed Database? 3 Ways an Internal Developer Portal Boosts Developer Productivity Spotify's Backstage: A Strategic Guide How Paylocity Scaled Up Community in the Cloud with MongoDB Docker versus Kubernetes: Start Here
SHARE THIS STORY
RELATED STORIES
How Paylocity Scaled Up Community in the Cloud with MongoDB What Do 'Cloud Native' and 'Kubernetes' Even Mean? .NET 7 Simplifies Route from Code to Cloud for Developers Meet SIG Cluster Lifecycle and Cluster API Maintainers at KubeCon The Latest Milestones on WebAssembly's Road to Maturity
THE NEW STACK UPDATE A newsletter digest of the week’s most important stories & analyses.
The New stack does not sell your information or share it with unaffiliated third parties. By continuing, you agree to our Terms of Use and Privacy Policy.