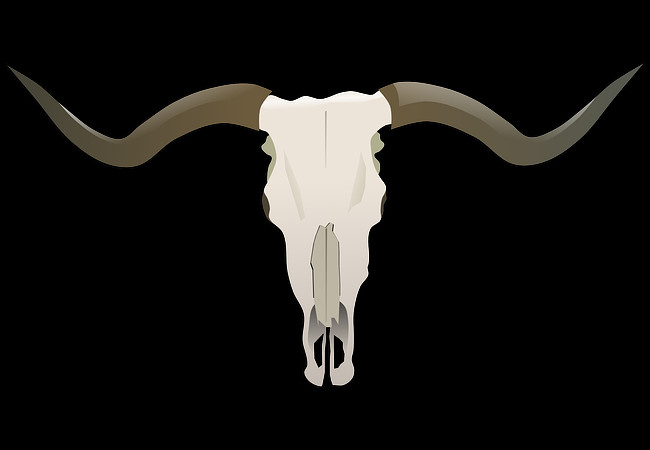 This brand new partnership between Canonical and Rancher makes possible complete end-to-end Kubernetes automation, according to the two companies. Canonical’s Ubuntu open source K8s distro paired with Rancher’s powerful container management platform is designed to create a new, and truly seamless, single workflow management portal for every step of the software development cycle. The company unveiled the software at The Cloud Native Computing Foundation‘s Kubecon, held this week in Austin.

It was, according to both organizations, a natural partnership. “We clearly appeal to the same crowd — modern, cloud-native developers,” said Dustin Kirkland, Canonical’s vice president of product development. “Canonical sales and product teams, supporting Kubernetes to enterprise companies, encountered Rancher in any number of accounts. At the same time, Rancher Labs saw the majority of their customers and downloads happening on Ubuntu.”

In fact, the partnership is already woven into everyday operations at Canonical, starting with the company’s own web developers responsible for creating and updating Ubuntu. “Every single content change that happens on the site goes through a CI/CD build process, where the website is staged and tested in Rancher,” explained Kirkland. “The web team chose Rancher a while back, before this partnership, because it was the best technology for the job. 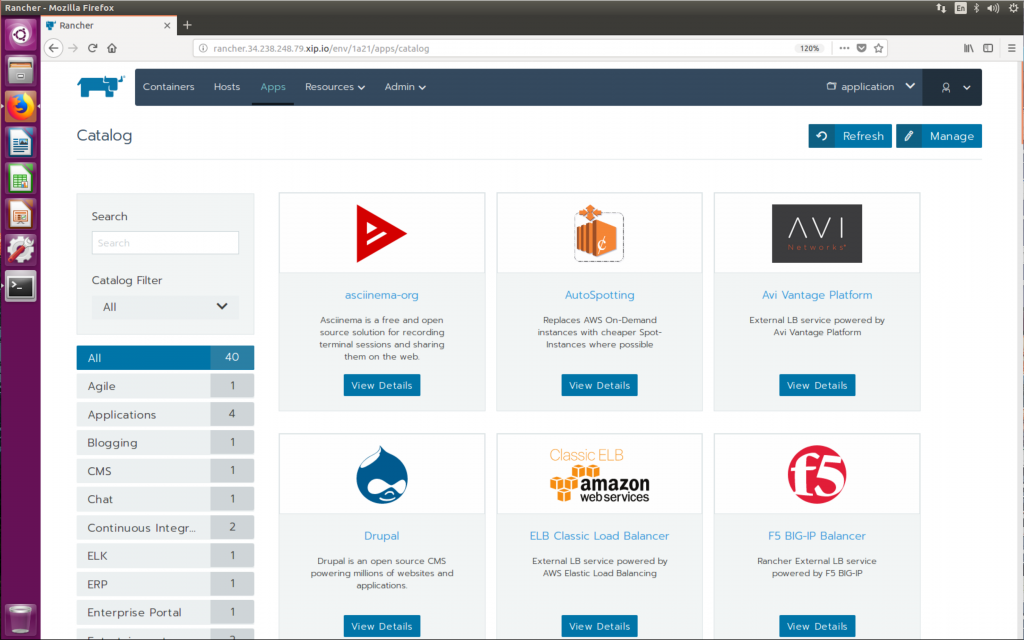 Together, Kirkland continued, they form the basis of a truly complete, end-to-end Kubernetes management software-set, called the Kubernetes Cloud Native Platform. Which only makes sense: Ubuntu is a leading OS for both public and private cloud operations, and Canonical works with AWS, Azure, Google and Oracle to optimize Ubuntu guests for containers on those clouds. Canonical also works with Google GKE Kubernetes engine to enable hybrid operations between enterprise deployments of Kubernetes and Google SAAS. 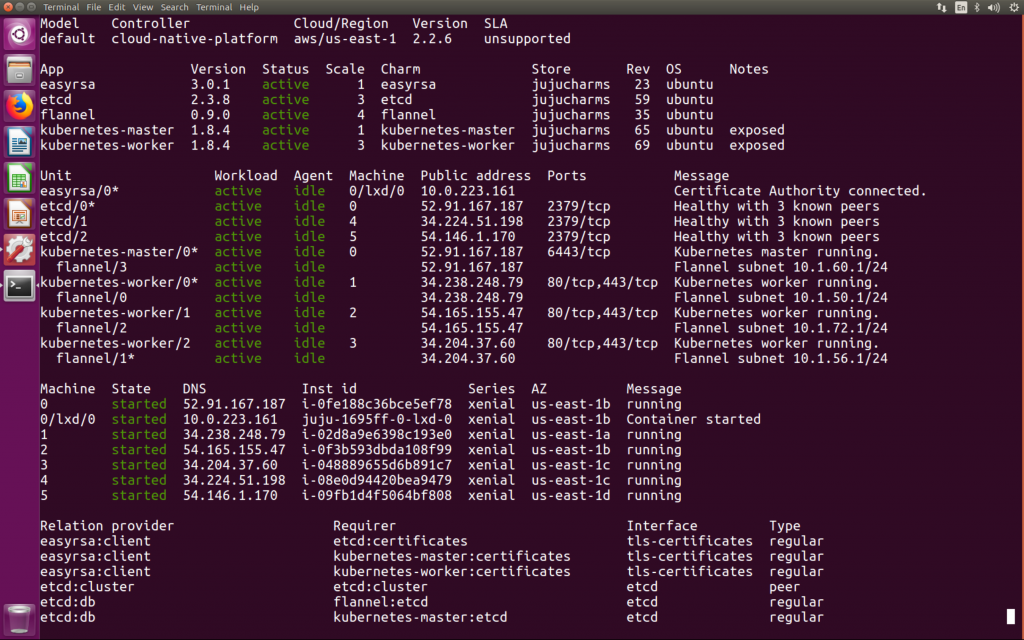 “Ubuntu has long been the platform of choice for developers driving innovation with containers,” he said. “Canonical brings full-support Kubernetes integration services, both on-prem and on-cloud, to the table. Rancher’s container management system makes it easy to adopt, run and manage containers across multiple clusters, in production, on any infrastructure.

“Together, in one united, true cloud-native platform, users can access a broad library of Docker containers and Helm charts to deploy, manage and operate containers on Kubernetes more quickly and easily than ever before.”

The Cloud Native Computing Foundation, Google, and Microsoft are sponsors of The New Stack.

SHARE THIS STORY
RELATED STORIES
WebAssembly vs. Kubernetes 4 Ways to Use Kernel Security Features for Process Monitoring WebAssembly Needs Schedulers, and Kubernetes Doesn't Quite Fit the Bill Install Dozzle, a Simple Log File Viewer for Docker Top 5 Considerations for Better Security in Your CI/CD Pipeline
TNS owner Insight Partners is an investor in: The New Stack, Docker.
SHARE THIS STORY
RELATED STORIES
Docker versus Kubernetes: Start Here Container Security: A Troubling Tale, but Hope on the Horizon 3 Container Practices to Boost Your Security Posture Install Dozzle, a Simple Log File Viewer for Docker Application Storage Is Complex. Can Automation Simplify It?
THE NEW STACK UPDATE A newsletter digest of the week’s most important stories & analyses.
The New stack does not sell your information or share it with unaffiliated third parties. By continuing, you agree to our Terms of Use and Privacy Policy.