Canonical Releases a Commercially-Supported Kubernetes for Multi-Cloud Use 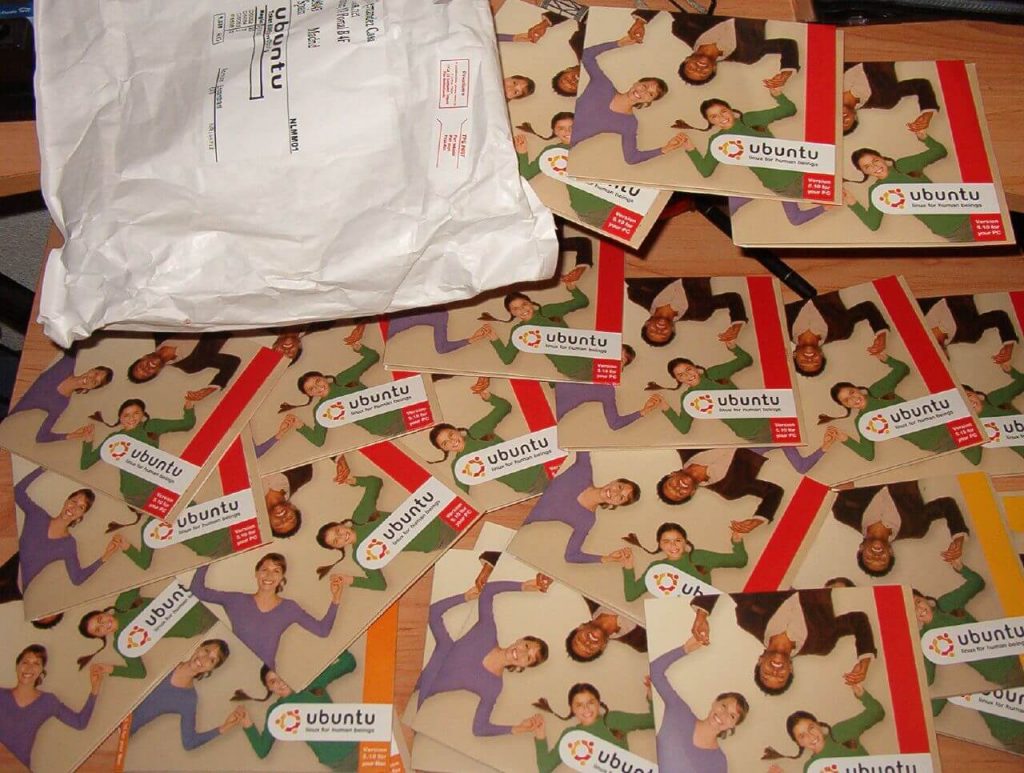 Linux distributor Canonical is jumping into the fray rushing to simplify management of the Kubernetes. The company has released its own commercially-supported distribution of the open source container orchestration software.

The news comes at the same time as the release of Kubernetes 1.4, which comes with expanded cluster and persistent data support.

This Ubuntu-based version of Kubernetes provides consistent behavior for Kubernetes APIs across multiple clouds. The distro will also focus on robust security, elasticity and compatibility across all public and private infrastructure. That includes Ubuntu-based apps running on Google Compute Engine, Microsoft Azure, Amazon Web Services, and on-premise with OpenStack, VMware or bare metal provisioned by MAAS, the Ubuntu metal-as-a-service project, which creates a physical server clouds.

Canonical is entering a nascent, though already fiercely competitive, market to provide to the enterprise a commercially supported version of Kubernetes, which can be used to orchestrate complex container-based workload. Apprenda, CoreOS and Supergiant all have dedicated considerable resources to maintaining their own commercial versions. Red Hat also uses Kubernetes as the base for its own OpenShift services platform.

Canonical has differentiated its own offering by pairing Kubernetes with its own Juju application-and-service modeling tool, which was designed to quickly spin up cloud applications.

Juju “charms” encode best practices of cluster management, elastic scaling, and platform upgrades, independent of the underlying cloud, according to the company.

The new Kubernetes bundle includes all operational scripting and tooling needed to manage a long-lived cluster, including upgrades and elastic scaling. Features include:

Canonical’s Kubernetes comes integrated with Prometheus for monitoring, Ceph for storage and a fully integrated Elastic stack including Kibana for analysis and visualizations. 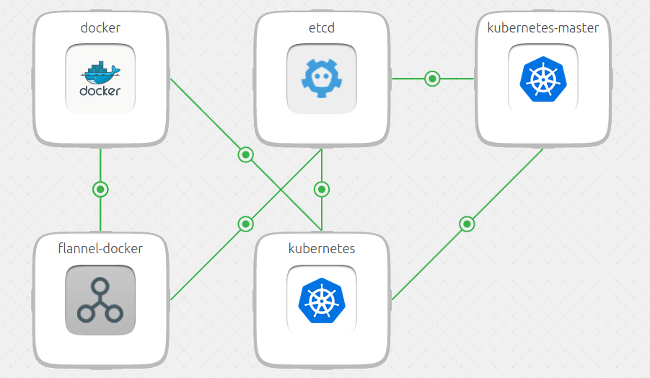 The company says it will support private and public infrastructure equally. It’s offering enterprise support as part of its Ubuntu Advantage program, but also will offer Kubernetes as a stand-alone offering as well as a fully managed service.

With the release of Kuberentes 1.4, the Kubernetes development team, spurred by user feedback, worked to make Kubernetes easier to use. New features include ‘kubeadm,’ which reduces cluster creation to two commands, with no complex scripts involved. DaemonSet for add-on deployments, such as for an overlay network, requires just one command.

The "Canonical" Distribution of Kubernetes takes aim at the Enterprise. @canonical welcome to the community! https://t.co/1XHmbYUhjr

Despite with wide popularity of Docker containers, Kubernetes continues to gain its own traction in the container marketplace.

When Docker, Inc. made its own orchestration engine, Docker Swarm, a part of its Docker Engine in release 1.12 earlier this year, some users raised concern about being locked into that pairing.

Red Hat and Google developers are taking the lead on a new project, for now, called CRI-O (OCI daemon), that would favor Kubernetes rather than the Docker within the Open Container Initiative (OCI) stack of container management software.

CoreOS, Docker, and Red Hat are sponsors of The New Stack.

Susan Hall is the Sponsor Editor for The New Stack. Her job is to help sponsors attain the widest readership possible for their contributed content. She has written for The New Stack since its early days, as well as sites...
Read more from Susan Hall
SHARE THIS STORY
RELATED STORIES
Docker Swarm, a User-Friendly Alternative to Kubernetes What Is the Docker .env File and How Do You Use It? Wasm for the Frontend: A Look at Developer Use Cases Data, Analytics and AI: What Will Happen in 2023 Kinsing Malware Targets Kubernetes
TNS owner Insight Partners is an investor in: The New Stack, Docker, Hightower.
SHARE THIS STORY
RELATED STORIES
Kubernetes Needs to Take a Lesson from Portainer on Ease-of-Use Rethinking Java @Scheduled Tasks in Kubernetes A Look at Kubernetes Deployment Install Minikube on Ubuntu Linux for Easy Kubernetes Development Wasm for the Frontend: A Look at Developer Use Cases
THE NEW STACK UPDATE A newsletter digest of the week’s most important stories & analyses.
The New stack does not sell your information or share it with unaffiliated third parties. By continuing, you agree to our Terms of Use and Privacy Policy.