‘Cargo Sorting’ DNA Nanorobot Could Deliver Drugs Inside Your Body 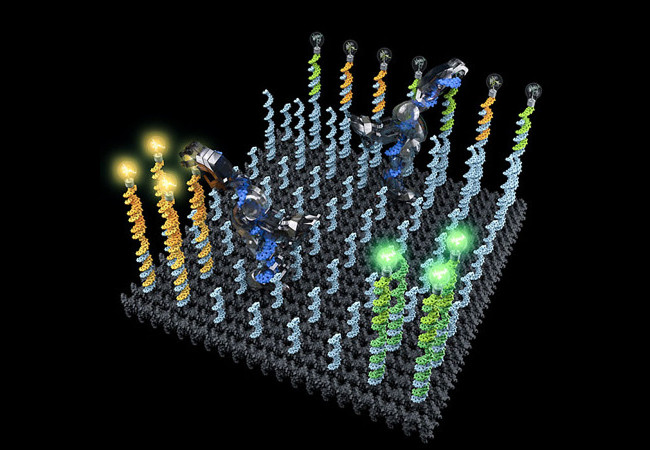 There’s been a lot of talk recently about how robots are taking over our factories, carrying our stuff, collaborating with us in the office and even tending our gardens. And if far-seeing researchers have it their way, robots may someday also carry and deliver things in our body — not large-scaled robots, of course, but tiny, molecular-sized ones.

A team at the California Institute of Technology (Caltech) has created robots tinier than the eye can see, using a single strand of DNA (deoxyribonucleic acid), the molecule responsible for guiding the genetic development of all living organisms. This nanorobot is capable of being programmed to “walk” around on its own, picking up other molecules, sorting them and depositing them in predetermined locations — a relatively complex feat.

“Just like electromechanical robots are sent off to faraway places, like Mars, we would like to send molecular robots to minuscule places where humans can’t go, such as the bloodstream,” said Lulu Qian, a assistant professor of bioengineering at Caltech and faculty member of the Qian Lab, where the work was done. “Our goal was to design and build a molecular robot that could perform a sophisticated nano-mechanical task: cargo sorting.”

The team’s paper, which was published in Science, describes how the team used nucleotides to build three basic building blocks for assembling their DNA robots, namely a leg-like feature with two “feet” for stepping around, a “hand” for picking up their cargo, and yet another component capable of recognizing a designated spot for dropping off cargo and sending the message to the nanobot’s “hand” to let go of its payload. These components are modular, meaning that they can be configured in any number of ways to complete a task — such as creating a multi-limbed DNA robot capable of transporting a bunch of different molecules at the same time.

Molecular machines made from DNA exploit its peculiar characteristics: DNA assembles itself according to the strict rules of how its constituent nucleotides — namely cytosine (or C for short), guanine (G), adenine (A) or thymine (T) will combine predictably into specific base pairs. For this reason, DNA machines can be logically designed. These machines are able to propel themselves in a pretty mind-boggling way — the same way a single strand of certain nucleotides will naturally “zip up” along with another single strand of reciprocal nucleotides to form a double helix. The energy required for this action can also be estimated, allowing researchers to gauge and control how much energy a DNA machine might require to move or do something.

The Caltech team’s experiment involved a DNA robot walking over a “molecular surface” that was designed like an extremely tiny pegboard of sorts, measuring 58 nanometers by 58 nanometers. This pegboard consisted of “pegs” of DNA complementary to the DNA robot’s leg and foot, which help the robot to move along when random molecular fluctuations pull one foot, and then the other, from one peg to another. The DNA robot is them able to “walk” over this surface, albeit in a random way, and requiring very little energy to do so.

The team’s robots were tasked with picking up two separate kinds of molecules and to transport them to different spots on the pegboard. A signal molecule located in these destinations prompts the “hand” of the robot to let go of its cargo at the right place. Overall, the researchers found that their robot was able to sort six randomly placed molecules into the correct locations within a day.

“Though we demonstrated a robot for this specific task, the same system design can be generalized to work with dozens of types of cargos at any arbitrary initial location on the surface,” explained Anupama Thubagere, a postdoctoral researcher who led the study. “One could also have multiple robots performing diverse sorting tasks in parallel.”

There is a lot of amazing possibilities with such DNA robots. For starters, the team writes that the findings could potentially revolutionize many fields, including “autonomous chemical synthesis, in manufacturing responsive molecular devices, and in programmable therapeutics,” but at the moment, the team is working to refine the process rather than designing them for specialized use.

“We don’t develop DNA robots for any specific applications. Our lab focuses on discovering the engineering principles that enable the development of general-purpose DNA robots,” said Qian. “However, it is my hope that other researchers could use these principles for exciting applications, such as using a DNA robot for synthesizing a therapeutic chemical from its constituent parts in an artificial molecular factory, delivering a drug only when a specific signal is given in bloodstreams or cells, or sorting molecular components in trash for recycling.” 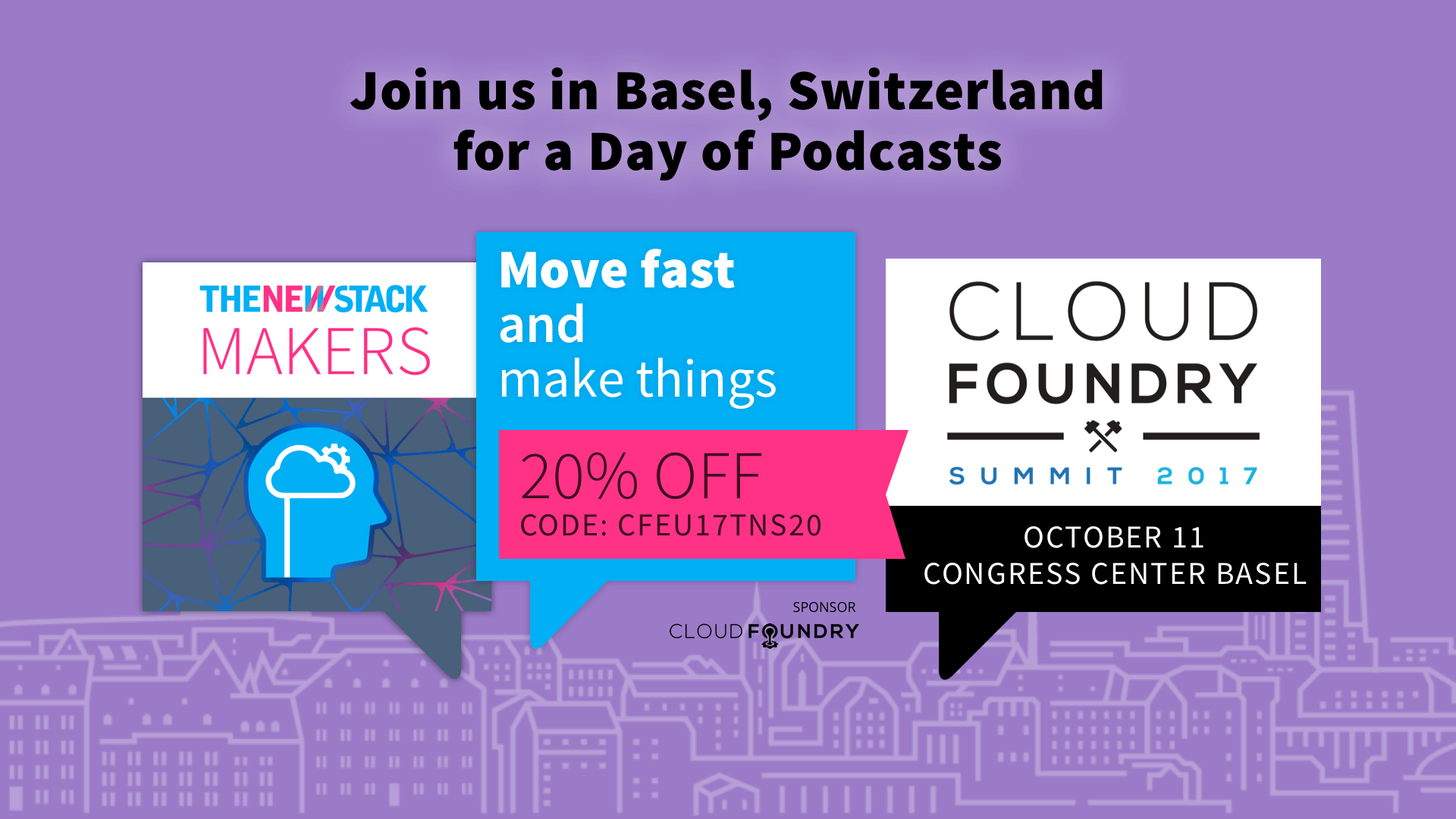