Web Frameworks: Why You Don’t Always Need Them

We once needed web application development frameworks because there was no option to write modular code or access databases in old-time HTML and JavaScript. Now custom elements make it possible to write modular HTML.
Feb 15th, 2021 6:00am by Richard MacManus 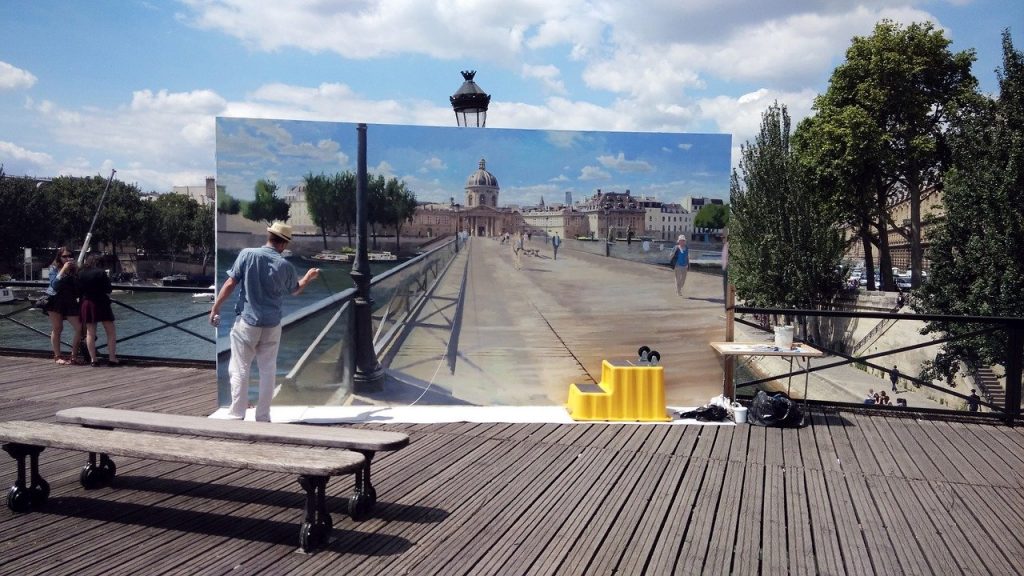