This Cashier-Free, Self-Driving, AI-Powered Grocery Store Comes to You 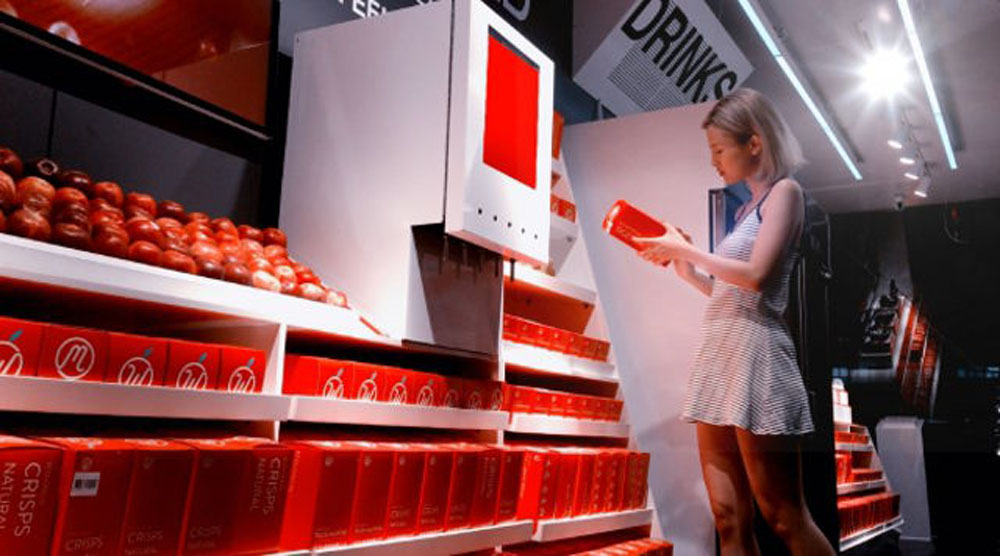 Late-night trips to the corner bodega for a carton of milk or bag of chips are a bit of a ritual in any large city. But these local brick-and-mortar landmarks may become a relic of the past, if this new idea for an unmanned, autonomous grocery shop on wheels takes off.

Dubbed Moby Mart, it’s being marketed as the “store that comes to you,” which customers can hail using a smartphone app. Inside, you can buy produce, prepared snacks, even over-the-counter medicines by scanning the item with the app, which automatically deducts the cost from your account. All this is possible 24/7 and without the need to wait in line or carry cash.

The idea of a cashier-free store isn’t a unique one, as seen from Amazon’s upcoming plans to launch a staff-less retail store of its own. But the Moby Mart is a particularly prescient rendition of the concept, coming as a collaboration between Hefei University of Technology, tech firm Himalafy and Swedish startup Wheelys — the company best-known for its global fleet of over 500 mobile café franchise, which launched back in 2015 after its CEO Maria De La Croix was rejected as a potential Starbucks barista — apparently for having hair that was too blue. 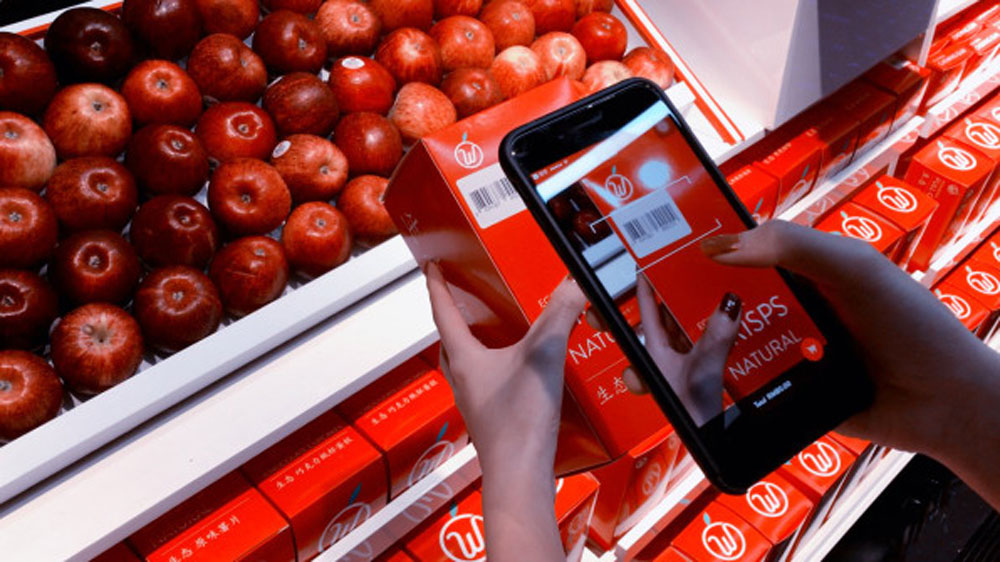 Like Wheelys’ agile cafés on bikes, the concept is to make retail a more effective, convenient and cheaper experience. It also upends the established retail status quo of having expensive rents to pay, a staff on payroll, and making customers actually walk to a static location.

In contrast, these autonomous marts are solar-powered, and double as giant air cleaners, as they are outfitted with an integrated air-purifying system that will help filter smog out of the surrounding air. Moby will also be equipped with four drone pads for remote deliveries. Besides offering groceries, Moby provides a small pharmacy with first aid products, a coffee-and-tea brewing service, and an ATM. 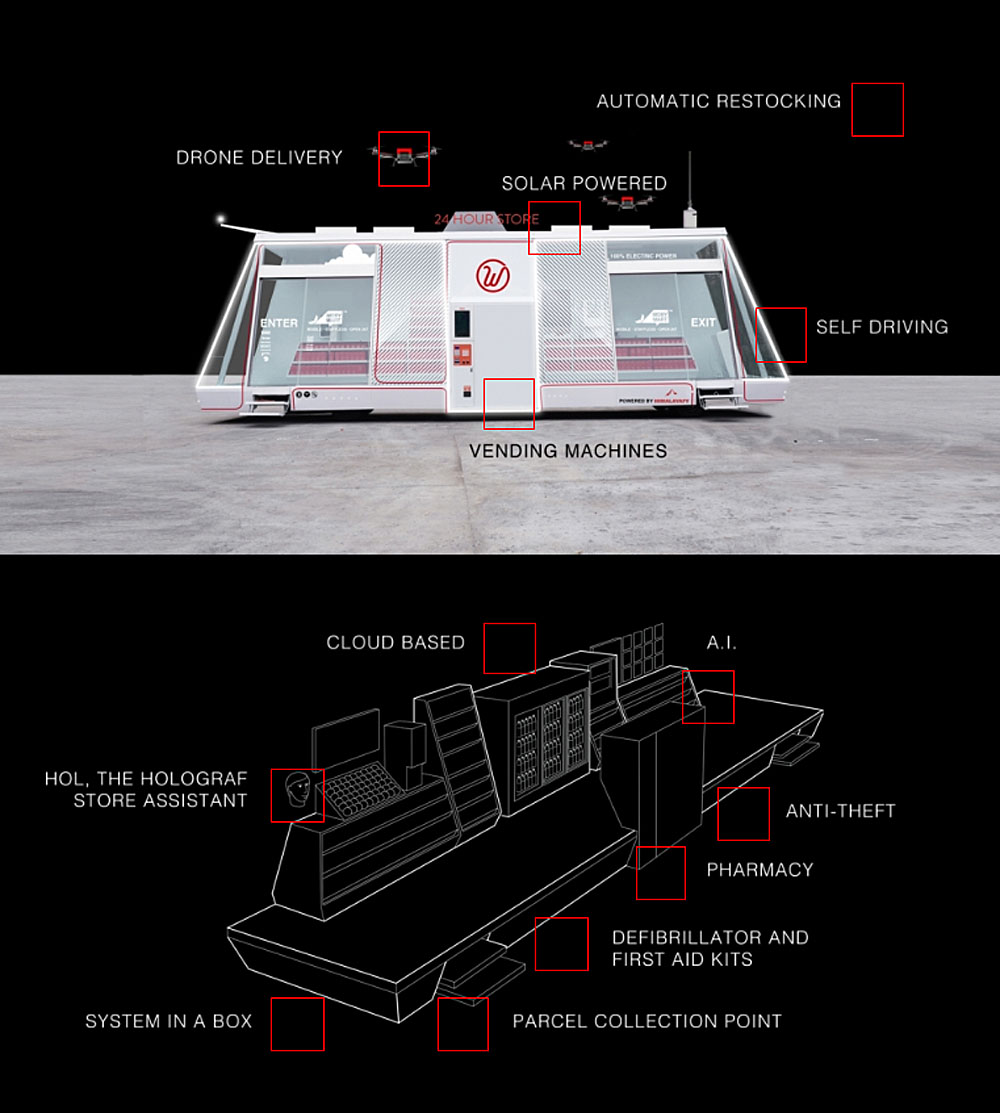 Moby is running as a beta version now in Shanghai, China, using a human driver for the time being as self-driving vehicles are currently not legal there. But the plan is to develop the project into a fully autonomous service, utilizing an artificial intelligence system that will guide the store along city streets to arrive at customers’ locations. That same system will allow Moby to automatically determine when its shelves need to replenished, triggering a trip back to its warehouse.

Moby also uses cloud technology to keep track of other Moby Marts on the road, making it possible for two Marts to “meet up” and swap inventory if necessary, eliminating long trips individually back to the warehouse to restock. For patrons who need assistance, Moby will also incorporate a holographic assistant named Hol, who can also help visitors order products that are not in stock, which will be made available the next time you walk into the store. 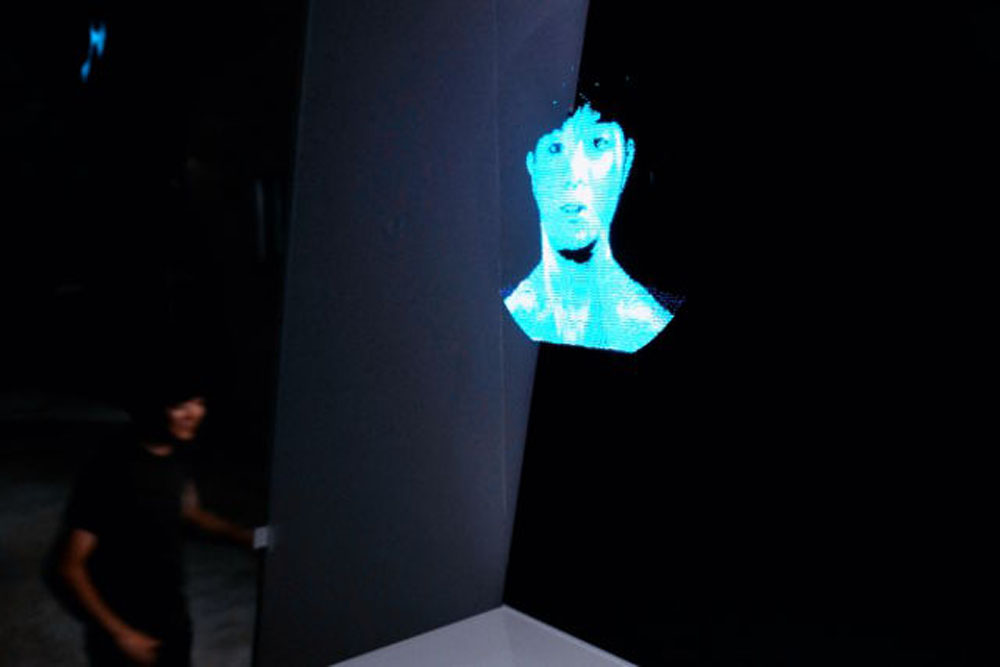 But there’s also the possibility that Mobys could be used outside of metropolitan areas, in under-served smaller towns and villages where there might not even be a general store available. Such a mobile store might help support residents who choose to live in these retail-disadvantaged rural areas.

“I grew up in the countryside in Northern Sweden,” as Tomas Mazetti, one of Wheelys’ co-founders, told Fast Company. “The last store closed there in the 1980s sometime, and after that, everyone just commuted into the city, but that takes an hour. A little piece of the village died. Now, suddenly, in a place like that, the village can team up and buy one of these stores. If the village is really small, [the store] can move around to different villages.”

Moby Marts would be a boon in so-called “food deserts” in low-income urban neighborhoods as well. Similar to the ground-up, localized nature of the Wheelys cafe, it might even be possible for a group of people living in the same neighborhood to launch their own local Moby Mart. According to the company, it might cost as little as $30,000 to get a Moby Mart off the ground, in addition to store franchisees paying a small “community fee” to get technical support from the company. 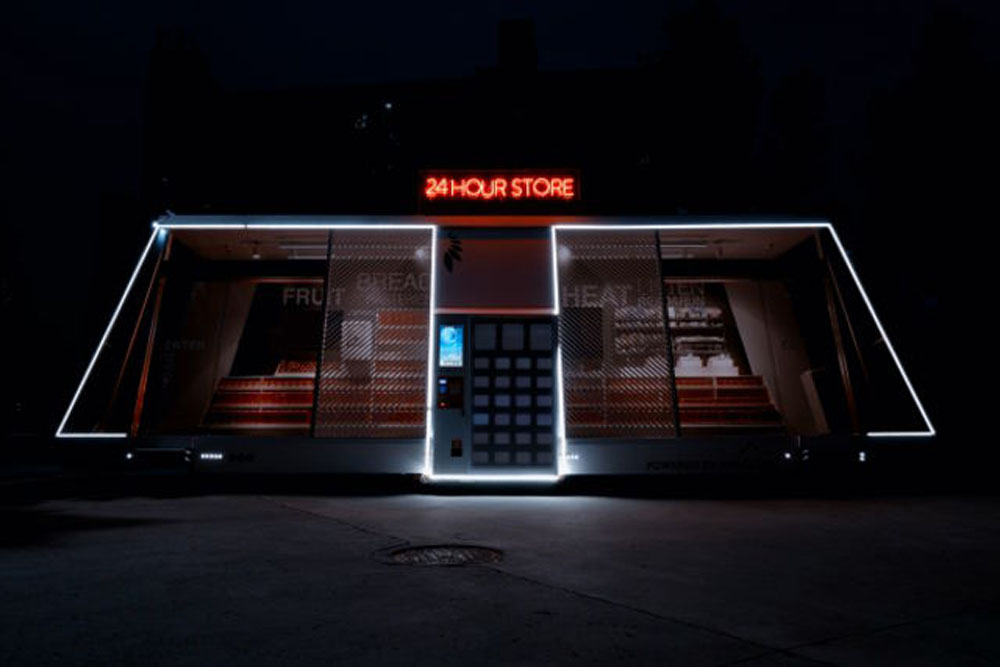 The company is still tweaking the design and testing out exactly what products might be stocked, with the intent to mass-produce the mobile stores by next year. While on one hand, such an unmanned store would eliminate the human experience of having person-to-person interaction at your local corner store, but with rising real estate prices, the company sees this self-driving, staff-free model as the future of retail. The ultimate aim is to make Moby Marts cheaper to erect than traditional brick-and-mortar buildings and to offer them as a convenient, locally-owned alternative to big-company outlets such as Amazon Go.

“I want these to be bought by families or groups of people, so that it’s not one person that owns every store in the world,” said Mazetti. “Instead of working at a warehouse for Amazon, you can own your own little store.”

SHARE THIS STORY
RELATED STORIES
Hacks to Help Open Source Leadership Support Inclusion It's No Longer about How You Write Code but How You Operate It Case Study: How Dell Technologies Is Building a DevRel Team Kathleen Booth, Creator of the First Assembly Language How and Why to Respond to Incidents the Right Way
SHARE THIS STORY
RELATED STORIES
Low-Code Tools Improve Devs' Work-Life Balance, Survey Finds Devs and Ops: Can This Marriage Be Saved? eBay: Betting on Open Source Is Great for Your Business Building an Internal Developer Platform Isn't Just about Tools Tackling 3 Misconceptions to Mitigate Employee Burnout
THE NEW STACK UPDATE A newsletter digest of the week’s most important stories & analyses.
The New stack does not sell your information or share it with unaffiliated third parties. By continuing, you agree to our Terms of Use and Privacy Policy.