CenturyLink Acquires Orchestrate for its Database as a Service 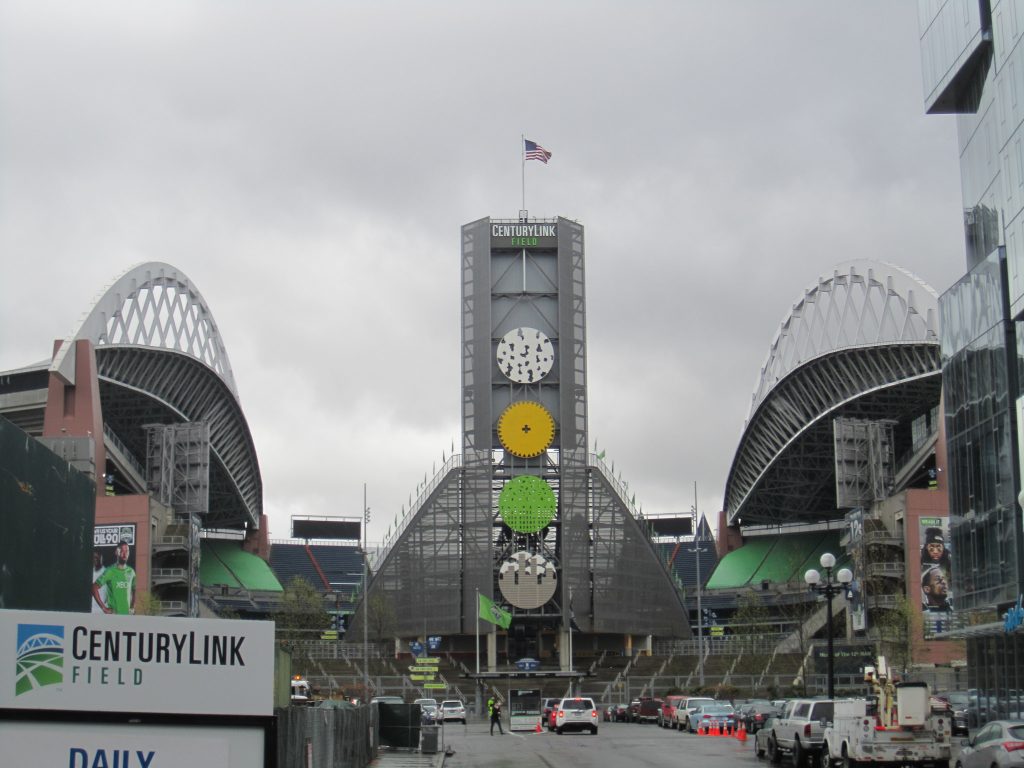 Orchestrate, a database as a service (DBaaS) provider out of Portland, has been acquired by CenturyLink Cloud.

In an email interview today with The New Stack, Orchestrate CEO Antony Falco said working with the CenturyLink team had been going well. The two companies recently announced a partnership and were deciding how to take it to the next level:

From a technical standpoint, we can now offer much tighter integration with all the other cloud services customers look for in a provider — compute, identity, backup. We get a huge network, and CenturyLink has an excellent list of customers.

Development will continue on its DBaaS platform as will support for its customers that the company has provided. Terms of the deal were not disclosed.

Six months ago, Orchestrate launched Orchestrate Enterprise in response to the need to manage multiple databases on a massive scale. The launch tells a bit about Orchestrate and what has made it an acquisition target. The New Stack writer Susan Hall wrote at the time that as companies increasingly develop applications through APIs and the cloud, Orchestrate manages multiple databases, including Elasticsearch, HBase and MySQL, in a single footprint while addressing new requirements for the Internet of Things (IoT) applications and big data.

Falco wrote in a blog post today that they started the company at a time when the NoSQL database market had started to consolidate. There were any number of database varieties, which for users could be quite inefficient. Falco said that created an opening for a new generation of “multi-model (or multi-query or polyglot) databases.” Orchestrate built five different NoSQL database types into one, and focused on ease of use.

Around the time of the Orchestrate Enterprise launch, the company began offering geospatial search to its multi-tenant platform, adding to Lucene search, time-series events and graph query types. It’s offering JSON DocumentDB to store and retrieve JSON objects in key/value collections, and offering deployments on either a public or private cloud. Orchestrate at the time was hosted on Amazon Web Services and was testing CenturyLink.

Susan Hall also wrote for The New Stack earlier this year about CenturyLink and its prospects as a cloud service. Orchestrate and its partnership with CenturyLink’s Blueprints marketplace were cited in the post. Blueprints is an orchestration platform that automates the design and deployment of complex environments and applications, and allows them to be saved as templates.

The move to acquire Orchestrate fits with CenturyLink’s Blueprint strategy. The Blueprint technology is similar to Panamax, a service that lets developers combine Linux containers like Legos and deploy them anywhere. The service was developed under Lucas Carlson, the founder of AppFog, another Portland company that CenturyLink acquired.

That acquisition came in the Spring of 2013. Later that year, CenturyLink acquired Tier 3, a cloud services provider out of Seattle, founded by Jared Wray, who is now senior vice president of platforms at CenturyLink Cloud.

At the time, the partnership gave Orchestrate access to marketing and sales support from CenturyLink and exposure to its global network of enterprise customers. Other Blueprints partners include Cloudera, DataStax and FoundationDB, which was recently acquired by Apple.

CenturyLink opened a 30,000-square-foot cloud development center in Seattle last October. Though it reported “record growth” in colocation revenue, its cloud and hosting business still represents a tiny portion of its $18 billion business. Still, Gartner’s infrastructure as a service Magic Quadrant has named the company a “visionary.”

CenturyLink CTO Aamir Hussain is new to the massive telco. He has said that transforming from a telephone company to an IT-based services company will be critical to its success. He went through an internal re-organization of the company that included the departure of SVP of cloud and technology Andrew Higginbotham.

It means we can now offer users much simpler access to a broad range of cloud-related services. It means access to a massive network footprint — we are already in four new CenturyLink data centers, including Singapore, tripling our overall footprint.

Orchestrate plays in a diverse database market that may be facing a degree of consolidation in the coming months. NoSQL providers are numerous and there have already been a number of acquisitions, including Cloudant’s acquisition by IBM.

Most of these companies do have particular uses. That’s really not such a bad thing. Orchestrate has a graph database capability but not nearly as robust as Neo4j. We discovered this ourselves when developing a data journalism project before our launch about a year ago. Here’s what we wrote when we lauched The New Stack:

We turned to Orchestrate, knowing it does not have the graph database feature sets of Neo4j, but it does have the distinction of a NoSQL as a service with graph database capabilities. It most recently launched an API to process calls from different NoSQL databases. It also has a replication capability that makes it viable to use across multiple data centers.

The graph database is compelling for us but in the end we had to turn to our custom development process using Ruby on Rails and Postgres. Rails has all the different pieces we need, which we could weave together. This was better for us, mostly due to our own constraints. Rails was just more flexible for us in doing our small project. We think Neo4j and Orchestrate are awesome and love their work. We just had different needs.

But, finally, I want to congratulate the Orchestrate team. They’re a company based out of Portland, our hometown. Antony and I are colleagues and have had several lunches discussing the new stack landscape. I hope there are many more chances to get together as he settles into his new work at CenturyLink.