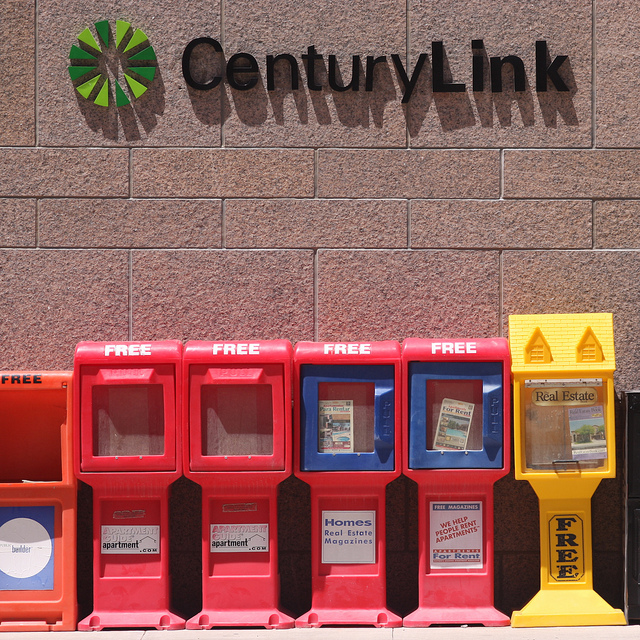 CenturyLink has just moved into new offices in Bellevue, Washington, where around 200 engineers will run the company’s cloud business. The group has some unusual setups, like team rooms where engineers, product managers, marketing people and others spend their days working while developing products, moving on to other rooms when the next project starts. Also: No eating lunch or making telephone calls in the team rooms.

But more interesting than the setup in the new office will be whether CenturyLink manages to use its unique assets to its advantage. For years, analysts and other industry observers have noted that telcos are in an excellent position to run successful cloud businesses. They typically have data centers around the world, existing relationships with the largest enterprises and the kind of networking services that standalone cloud businesses can’t offer. 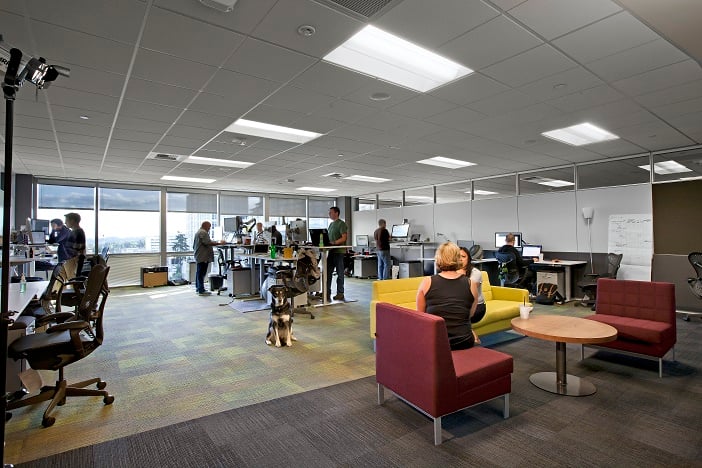 Yet so far, telcos haven’t been particularly successful in the cloud business. For instance, AT&T joined OpenStack in early 2012 and talked about its cloud ambitions but has said very little since then. Verizon acquired Terremark, further developing that cloud service, and while the company is in the running, it’s not often named among the top cloud providers.

CenturyLink hopes to be different, starting with its acquisition late last year of infrastructure-as-a-service provider Tier 3. Tier 3’s founder, Jared Wray, is now heading up CenturyLink’s cloud strategy as CTO of the cloud and managed services organization at CenturyLink.

As a pure play cloud provider, Tier 3 was focused on enterprise workloads, targeting businesses with advanced management tools, Wray told The New Stack during a conversation at the new offices this week. When CenturyLink first knocked on his door, he balked at the idea of doing a deal with a telco, he said. “But then I realized they brought some things I’d never thought about,” he said.

One is fiber, and lots of it. CenturyLink has around 500,000 miles of fiber worldwide, including both leased and owned fiber. The company also has 57 data centers around the world and a large MPLS network, he said.

Currently, some of these assets might not mean a lot to startups. “It’s not the startups of the world struggling with ‘how do I get access.’ It’s the people who have colocation or have offices hooked up through MPLS that want quick access and short latency,” he said.

Those users tend to be medium and large businesses. They can make high-speed connections to the likes of Amazon Web Services, but they have to contract with a third party, Wray noted. “We can offer the full solution,” he said.

In addition, CenturyLink might be able to make unique offerings around networking services, like firewall services or VPN gate clients, he said.

“Long term, there will be power in computing at the edge,” Wray predicted. “Telecom providers have the edge.”

Google appears to recognize the benefits to owning the telecom infrastructure and may be positioning itself to take advantage of those benefits with its fiber projects. But so far, other leaders like AWS and Microsoft Azure don’t have the network assets to compete in this way.

Wray also said he thinks he has an advantage because of all the services that CenturyLink offers under one roof. But he has his work cut out for him trying to bring all of those services together in a way that makes them easy to consume by customers. For instance, he’ll be pulling together cloud services from Tier 3, CenturyLink’s traditional colocation business and offerings from Savvis, the hosting company CenturyLink acquired in 2011. That will let businesses “mix and match,” using whichever service they need for particular applications, Wray said.

While many colocation providers talk about shifting to cloud offerings, it’s not often clear whether many customers are actually using their cloud services or sticking with the traditional hosting services. CenturyLink doesn’t break out its cloud and colocation businesses but Wray said they are roughly equal in size in terms of revenue.

CenturyLink hosts its relatively new private cloud offering, which users can manage from the same console they manage the public cloud services, from its data centers worldwide. Wray is noticing three reasons that customers are choosing private cloud. The most common is regulatory compliance.

“The second thing is the noisy neighbor issue they’ve had on other clouds,” he said. He’s worked hard to optimize to avoid that issue.

The third is cost effectiveness. Businesses are learning that it makes sense to run steady state applications on private clouds and leave the more dynamic workloads to public operations.

Showing off the company’s new offices, Wray emphasized that he’ll run an operation that’s quick to continuously roll out new services and is priced to be competitive with the big guys. If he can do that, while pushing the telco capabilities that can let him make unique offerings, CenturyLink might have a chance at being the telco that manages to break into the cloud market.