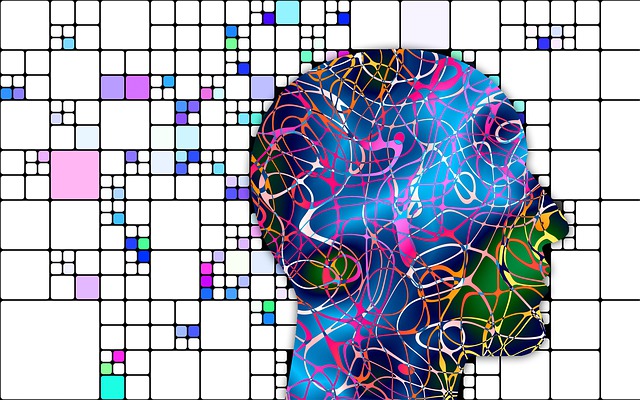 A 20 year veteran technology journalist, Alex Handy cut his teeth covering the launch of the first iMac. His work has appeared in Wired, the Atlanta Journal Constitution, and The Austin American Statesman. He is also the founder and director...
Read more from Alex Handy
Share this story
RELATED STORIES
6 Pull Request Tricks You Should Adopt Now: DoorDash A Look at Slack's New GitOps-Based Build Platform Chef Extends Security and Compliance Across Hybrid Cloud Terraform vs. CloudFormation: Which Is Better for You? How Canva Uses Data to Prioritize QA Testing
Share this story
RELATED STORIES
The Chickens Have Flown the Coop: Change Management Is Back! GitLab 15 Upgrades Address Security, Observability, DataOps Ambassador Wants to See K8s Easier and Network Access Faster Seven Years Later, Travis CI Is Still Insecure How Canva Uses Data to Prioritize QA Testing
THE NEW STACK UPDATE A newsletter digest of the week’s most important stories & analyses.
We don't sell or share your email. By continuing, you agree to our Terms of Use and Privacy Policy.