Challenging the Myth That Programming Careers End at 40

When a Quora user asked if software development was a dead-end job by middle age, hundreds of stories poured in. Upbeat tales from programmers in their 60s countered conventional wisdom.
Jun 27th, 2021 6:00am by David Cassel 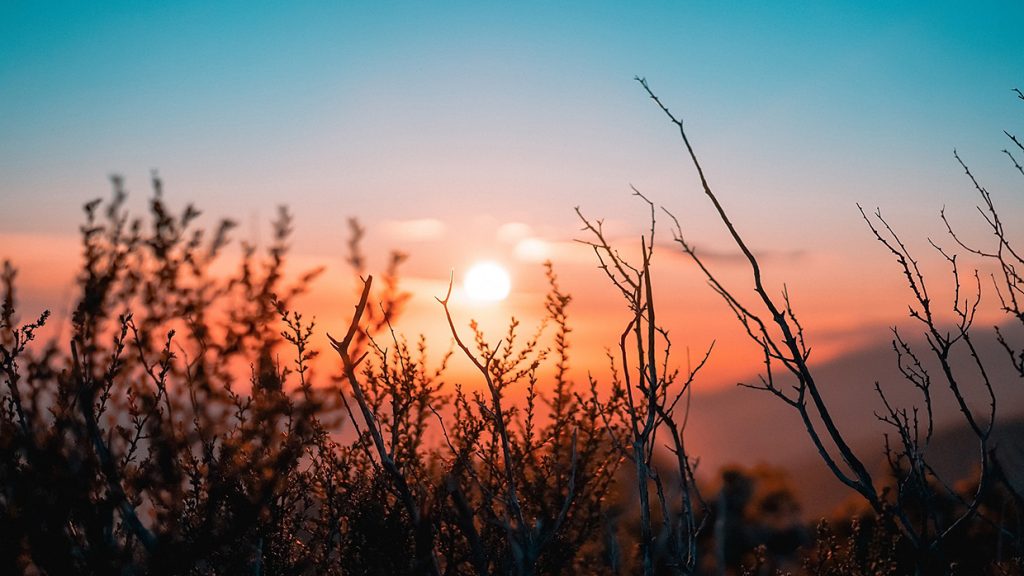 The question-and-answer site Quora may have strayed into a stereotype, when a user asked the loaded question, “Is software development really a dead-end job after age 35-40?”

But some of the most convincing rebuttals came from people in their 60s.

One was Steven Ussery, who received his masters in computer science back in 1989 at Texas A&M University — and was still programming decades later, and loving what he  did.

“I am a 65-year-old software engineer who has worked for Apple, Adobe, eBay, Microsoft, VMware, Cisco, FileMaker, XO Communications, 2Wire, Egnyte, Nexsan, and two other start-ups,” Ussery wrote. “I have been laid off five times in my career. I always find another job within three to four weeks — even during a recession.”

His years of experience gave him confidence for learning any computer language on any platform, and though he now needs more interviews to land a position, the outsourcing of jobs has never stopped him. “If you love it as I do nothing but death or poor health can stop you. All it takes is a determination.”

Ussery’s inspiring answer — posted in 2018 when he was consulting at Cisco as a senior software development engineer — eventually went viral, and has now racked up nearly 15 million views and more than 24,000 upvotes.

Ussery wasn’t the only programmer who’d stayed in the game. His story received nearly 500 comments, including responses from other senior programmers.

Among the 400 answers to the question was another Quora user sharing the story of their 66-year-old father. He’d just fielded a phone call from a Google recruiter asking him to return to the company — after a long, highlight-filled career that had started decades ago, without a single programming course in college.

“While at Google, he wrote software in Java, a language that wasn’t even invented until he was 45,” wrote the Quora user. “One of the great things about software development is it’s all about your passion to learn and ability to perform, which is demonstrated by my dad’s career and the careers of thousands others.”

The biggest takeaway message may be that nothing can stop a programmer with genuine enthusiasm for their work.

And there’s an interesting epilogue to Ussery’s story. An update posted in 2020 said he’d finally moved on to part-time consulting and full-time retirement (though “I will still be programming and possibly teaching at the nearby Texas State University-San Marcos. I’m not giving up. I’m just moving on to a new phase.”) Yet according to his LinkedIn profile, Ussery’s semi-retirement lasted only about 15 months, until he took on yet another position as a MacOS developer for Logitech’s consumer electronics products.

What are the origins of the mistaken notion that middle-age somehow marks the end of a programmer’s career? Maybe to ask the question is to voice a more generalized fear about aging.

But that’s also fertile ground for bias and mythmaking. Complaining about the lack of good talent, Facebook CEO Mark Zuckerberg once famously extrapolated that “Young people are just smarter. Young people just have simpler lives… Simplicity in life allows you to focus on what’s important.” And in 1996, Intel‘s president and co-founder Craig Barrett quipped that “The half-life of an engineer, software or hardware, is only a few years.”

Did that harden into the dreaded “conventional wisdom”? In 2012 Bloomberg published an opinion piece from Norman Matloff, a professor of computer science at the University of California, Davis, arguing that Barrett’s aphorism was becoming all too true.

“The profession has devolved in recent years to one lacking in longevity,” Matloff wrote. “Many programmers find that their employability starts to decline at about age 35… Statistics show that most software developers are out of the field by age 40.”

But that same week, InfoWorld‘s Neil McAllister took issue with the entire premise, first challenging Matloff’s use of the word “most.” (“If that’s true, where do they go? Is there some Island of Misfit Programmers, where we send the burned-out, broken-down models to expire gracefully, out of sight of their younger brethren? Or do they get their real estate licenses?”)

Instead, McAllister believes that beyond the middle-aged programmers who carve out specialized niches, there are many others who go on to become founders. Even those who switch to life as a programming contractor could be undercounted in official statistics.

And then there are those who end up straddling the line between programmer and manager. (What about programmers who become project managers, or the team leads wearing both hats?) “Graduating to a management position on a software development team doesn’t mean you’ve given up being a software engineer.

“Depending on how the statistics were compiled, however, it might look that way.”

And while it may indeed take older programmers longer to find a job, maybe that statistic isn’t telling us what we think it is, McAllister wrote: “Perhaps mature workers take longer to find new jobs because their standards are higher?”

Ultimately he pointed out that there’s also just the widespread empirical evidence: All those programmer friends he had who were over the age of 40.

His biggest concern was that misrepresenting the longevity of a programming career might discourage the young coders that the industry will one day need.

Yet the question comes up again and again, in all of its various iterations. How about 40, asked one Quora user more recently. “Is software development really a dead-end job after the age of 40?” Last month came an emphatic answer from Gregory Smith, who writes that he began his career in 1976 at the age of 14, and now, approaching his 60s, is still working as a software engineer/computer scientist at Agile Frontiers. “No. You’re not done at 40,” he wrote.

Smith did acknowledge one important caveat. While management tracks have continually ascending ranks, there are just not as many tiers in the world of programming. “Your options for upward mobility decrease rapidly once you become a Technical Lead. Often, it’s management or nothing.”

But that’s not the same thing as a dead end. In January, Rob Neff, a self-described software engineer and science nerd, supplied his own pithy answer. Is software development a dead-end job after 40? “Sure is, if you consider having a six-figure salary with daily challenges ‘a dead-end job.'”

In fact, to ask the question is to miss what’s really behind the statistic, argued software developer Dale Gulledge in January: “The reason there aren’t as many older software developers is simply that there were fewer of us entering the field then.”

The only downside to a lifetime of programming may be the ability to recognize when your company keeps churning through one new solution after another. Eric Litovsky, the CTO for StreamPC, posted in February that “The biggest frustration older engineers like myself encounter is the never-ending influx of new patterns, frameworks and paradigms… when every year we see a new way to solve the same old problems, we ask ourselves what’s the point…?”

But even he sees the value of an ongoing willingness to learn. “There are those who never truly outgrow their passion, though, and I envy them… These are the people who thrive in software development because to the right mindset, it’s a never-ending state of wonder and awe.

“They don’t mind putting in the extra time to learn new tech because they truly enjoy it.”

SHARE THIS STORY
RELATED STORIES
How Platform Engineering Can Improve DevOps Collaboration JavaScript or WebAssembly: Which Is More Energy Efficient and Faster? I Need to Talk to You about Kubernetes GitOps Core Wars Shows the Battle WebAssembly Needs to Win Is the Answer to Your Data Science Needs Inside Your IT Team?
VMWare is a sponsor of The New Stack.
TNS owner Insight Partners is an investor in: Island.
SHARE THIS STORY
RELATED STORIES
Internal Developer Platforms Are for DevOps too Watch Out, Attackers Have Their Heads in Your Cloud! Wasm for the Frontend: A Look at Developer Use Cases Core Wars Shows the Battle WebAssembly Needs to Win WebAssembly vs. JavaScript: Security, Speed, Flexibility
THE NEW STACK UPDATE A newsletter digest of the week’s most important stories & analyses.
The New stack does not sell your information or share it with unaffiliated third parties. By continuing, you agree to our Terms of Use and Privacy Policy.