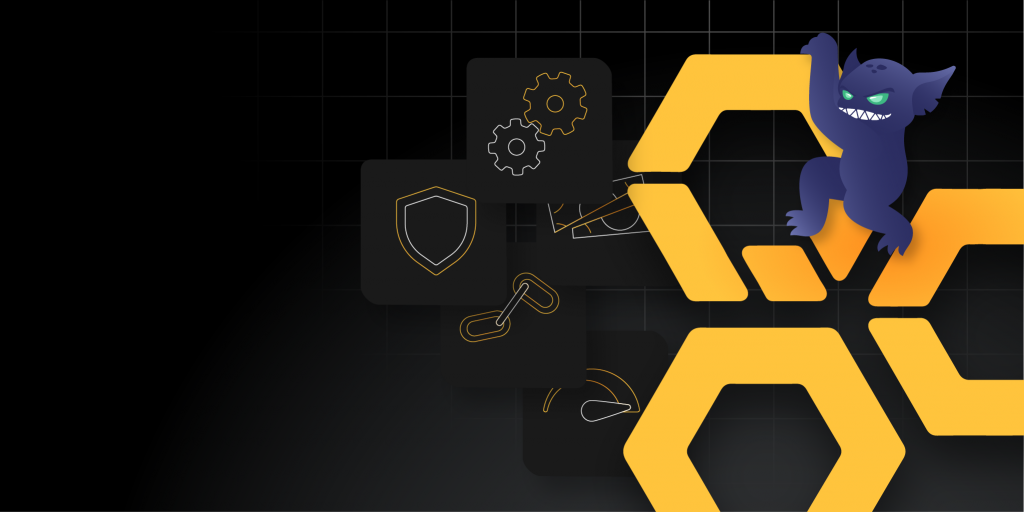 Taylor Smith
Taylor is a Technical Product Marketing Manager at Gremlin, helping customers develop more reliable systems. He is passionate about modern applications and infrastructure. Previously he developed organic and inorganic strategies for Cisco and NetApp.

This summer, Amazon Web Services announced the eighth update to the Well-Architected Framework (WAF) since its launch in 2012. The WAF was originally provided only internally for AWS’ own architecture and developer teams, as a best practice guide for building and reviewing the infrastructure of applications launched under AWS’s brand. Since its public release in 2015, the WAF has been regularly modified based on learnings from customers, to define and update a set of best practices for anyone architecting high-performing, resilient, and efficient cloud infrastructure and applications.

The framework includes five pillars: operational excellence, security, reliability, performance efficiency, and cost optimization. Among these five pillars, there has just been a notable addition to the Reliability Pillar. Along with guidance around Workload Architectures to build resilient distributed systems, the authors now name Chaos Engineering as a requirement for a reliable system. Seth Eliot, principal reliability solutions architect with AWS Well-Architected, notes “You can’t consider your workload to be resilient until you hypothesize how your workload will react to failures, inject those failures to test your design, and then compare your hypothesis to the testing results.”

Previous versions of the WAF mention injecting failure and performing GameDays, which are days dedicated to experimenting on our systems, but this latest update from AWS expressly calls out the necessity and benefits of Chaos Engineering for reliable systems.

The Early Days of Chaos Engineering

Chaos Engineering is the process of intentionally experimenting on a system by injecting precise and measured amounts of failure, to observe how our systems and teams respond for the purpose of improving reliability. The update to the Reliability Pillar rightly calls out how Netflix popularized the practice and that Amazon was applying the process even before that.

Gremlin is the world’s first hosted Chaos Engineering service with a mission to help build a more reliable internet. It turns failure into resilience by enabling engineers to safely experiment on complex systems, in order to identify weaknesses before they impact customers and cause revenue loss.

The practice of Chaos Engineering began as a recognition that things can fail at any moment and that preparing for those failures was better than wishful thinking that it would never happen to our systems. Clouds were built on commodity hardware and so there was a recognition that instances would fail. Adding in random node shutdowns, as Chaos Monkey was designed to do, was not meant to create harm — rather, it was meant as a forcing function for engineers to design systems that could handle random host failure in an environment that a company no longer directly controlled.

Since the early days of cloud computing, AWS has become far more reliable and outages caused by AWS infrastructure failing have become rare — in part due to performing Chaos Engineering internally. However, while the rise of rapid innovation, microservices and agile methodologies increased the velocity of innovation, it simultaneously added complexity to systems. We can be less concerned about an EC2 instance failing under our application, but small configuration changes can lead to unknown dependencies, where one service breaking in what was thought to be a loosely coupled architecture has the potential to bring down an entire application.

The Evolution of Failure Testing

Chaos Engineering, as a practice, has evolved in two ways. First, in order to test newly, more distributed systems with increasing complexity, simple node failures are not enough. SREs and application teams can inject latency, up to complete service connection loss, to test how a service handles common network failures between services; or inject high CPU and memory usage to simulate the symptoms of high load. This comprehensive testing finds flaws in reliability mechanisms like circuit breakers and autoscaling, that may not be properly in place or are too quick or too slow to react. Testing for these failures ensures customers are never stranded with a full cart and no way to check out, or with a bill to pay and no way to access their funds.

Second, the AWS Reliability Pillar emphasizes a core principle of the practice: thoughtful, controlled experiments; rather than randomly injecting failure. The WAF states:

“Run tests that inject failures regularly into pre-production and production environments. Hypothesize how your workload will react to the failure, then compare your hypothesis to the testing results and iterate if they do not match.”

Engineers can now build failure testing throughout their development lifecycle. Similar to test-driven development, developing and testing with failure in mind lowers the cost of bug fixing by finding availability bugs upfront, rather than waiting for customers to find them. Incorporating failure testing into our usual integration testing highlights if applications work well together under good and bad conditions.

Once your code has been tested and prepared for failure in pre-production, move testing to production. Performing GameDays in production will, as the report notes, “help you understand where improvements can be made and can help develop organizational experience in dealing with events.”

These exercises test not only our tools — such as autoscaling and load balancing — for self-healing, but also third-party dependencies and teams. For instance, we can prepare for a loss of connection to APIs that are out of our control, such as payment providers or a service run by another team. We can also run teams through their playbooks, to prepare them to leverage monitoring tools and make sure they can react to and resolve incidents quickly.

In 2016, Gremlin founders Kolton Andrus and Matthew Fornaciari took their Chaos Engineering experience from Amazon and Netflix to build the first fully-hosted platform for safely and securely running experiments. The mission is to democratize the practice and increase the benefits of failure injection that many companies began to see when writing scripts and using open source tools like Chaos Monkey and ToxiProxy.

With thoughtful chaos experiments readily available for more engineers, we can build systems using the Well-Architected Framework that are operationally excellent and more reliable — systems that our customers can depend on.