Chaosmesh: Chaos Engineering for Every Layer 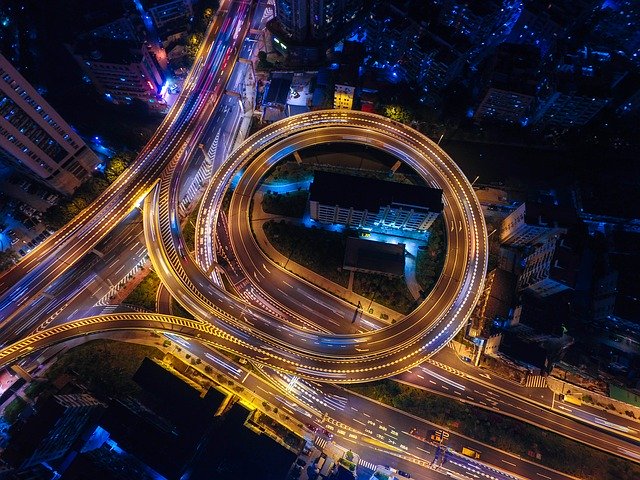 Benjamin Wilms, together with Dennis Schulte and Johannes Edmeier, launched Chaosmesh last October with backing from Codecentric, their former employer, and its founder and former CEO Mirko Novakovic.

Wilms previously released Chaos Monkey for Spring Boot in April 2018 and Edmeier is that project’s administrator.

Netflix originally developed its Chaos Monkey tool back in 2011, which it described as “a tool that randomly disables our production instances to make sure we can survive this common type of failure without any customer impact.”

The original monkey has spawned a whole army of simian-monikered tools, and a host of competitors since have jumped into the market.

The New Stack has talked to early adopters about the benefits of chaos engineering and the ways to measure its benefits to the business side, as well as its specific application to Kubernetes to improve reliability.

The APM startup Instana also grew out of Codecentric in April 2015. 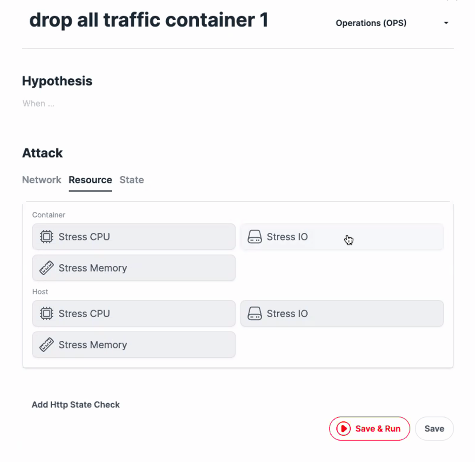 Chaosmesh is not to be confused with the chaos engineering platform with the same name — spelled “Chaos Mesh” — from China’s PingCAP, creator of the TiDB database.

The German Chaosmesh has a wider focus.

“We are injecting chaos on the infrastructure layer, on the platform layer like AWS, Azure Kubernetes, Docker, and also on the application stack,” Wilms explained.

“And normally, for this, you need to install some special tools, or you have to get some root access on the machine and so on. And you need, of course, the guy from ops… With our core platform, you are able to inject all kinds of latency network drops or exceptions in the application stack,” Wilms said. 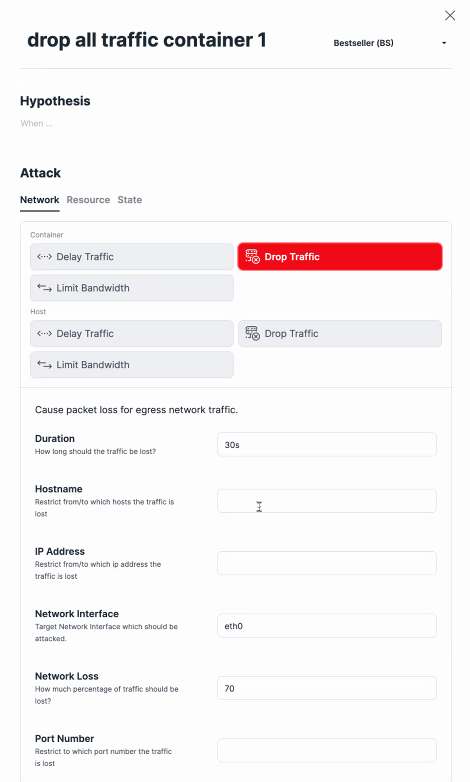 “Your systems are constantly changing: New versions are going into production, hardware is being replaced, firewall rules are adapted and servers are restarted,” according to a company blog post that points out potential problems such as:

It adds that chaos shouldn’t come as a surprise, your aim is to prove a hypothesis with controlled tests that help. you understand your distributed systems better.

“Our agents are running on virtual machines or inside of Docker or Kubernetes, and all agents are able to do auto-updates. So for example, if we are developing new attacks on new discovery features, our agents will install this automatically so you don’t need to patch it again,” Wilms said. “Our agents inside able to detect where they are installed.

“So for example, the agent is able to do some auto-discovery processing. If I’m running inside of a Docker Swarm or this agent is running inside of Kubernetes, all this data will be collected into our central platform, which can be installed on-prem also.”

It also offers role-based access control on target level. So, for example, if you have a container, you can limit access so that not everybody can kill this specific host.

“You can set your blast radius so you can say, ‘I know it’s all running in US East number one, so please drop all traffic that is inside of US number one on AWS.’ Or you can limit the blast radius by selecting a specific Docker name. … We can pause a container inside of Kubernetes or vanilla Docker. You can also kill a pod.” 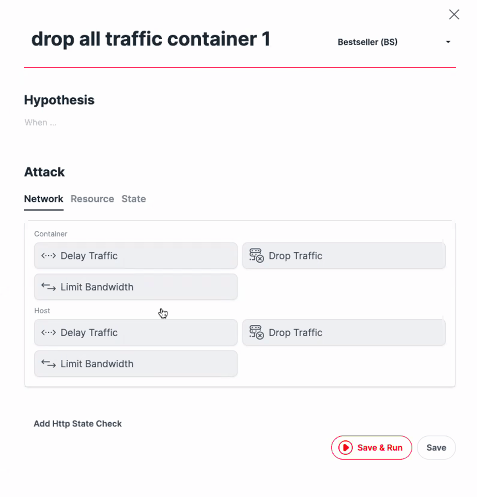 Gremlin leads the pack of commercial software-as-a-service (SaaS) offerings for chaos testing, but there are a growing lists of tools, including ChaosIQ, New Relic’s Chaos Panda and Shopify’s ToxiProxy as well as the array of simian-named tools that Netflix has open sourced.

“We are able to run our platform as software-as-a-service. You can run our agent inside your applications and your stack. You can run it on-prem in your own data center, because here in Europe, there are many regulations and some restrictions. You’re not allowed to do some chaos things in the SaaS environment. … This will make our market much, much bigger than if we are just offering SaaS, especially in Europe,” Wilms said.

Image by Steven Liao from Pixabay.

Susan Hall is the Sponsor Editor for The New Stack. Her job is to help sponsors attain the widest readership possible for their contributed content. She has written for The New Stack since its early days, as well as sites...
Read more from Susan Hall
SHARE THIS STORY
RELATED STORIES
It Doesn’t Matter How Much You Spend on AWS Google Makes Postgres-Compatible AlloyDB Generally Available Multicloud vs. Hybrid Cloud: Key Comparisons and Differences Data, Analytics and AI: What Will Happen in 2023 AWS Re:Invent Left Attendees with More Questions
TNS owner Insight Partners is an investor in: The New Stack, Docker.
SHARE THIS STORY
RELATED STORIES
Coherence Strives to Streamline Cloud Developer Experience Build a Churn Detection Train with AI Blueprints Microsoft Makes Azure Load Testing Generally Available Data 2023 Outlook: Rethink the Modern Data Stack AWS Inf2: A 12-Chip System for Large-Scale ML Production
THE NEW STACK UPDATE A newsletter digest of the week’s most important stories & analyses.
The New stack does not sell your information or share it with unaffiliated third parties. By continuing, you agree to our Terms of Use and Privacy Policy.