At Chef, the Band Will Always Play 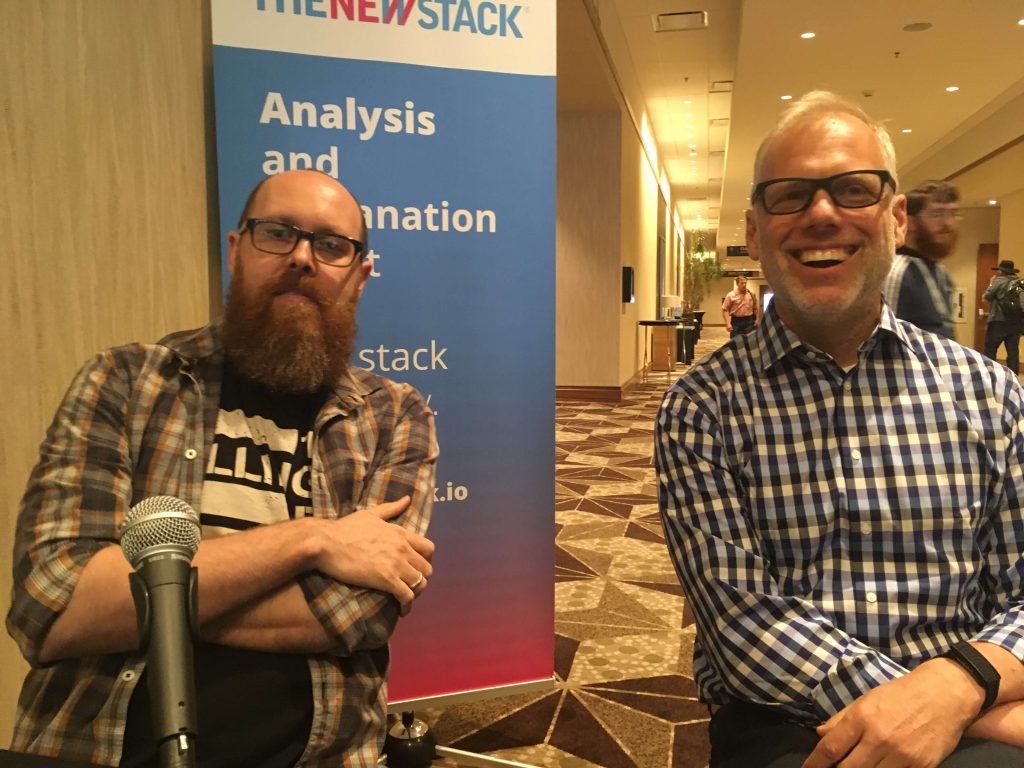 In his keynote last week at ChefConf in Austin, Texas, CTO Adam Jacob borrowed legendary hip-hop band The Roots — known to Americans as the house band for NBC’s Tonight Show Starring Jimmy Fallon — to demonstrate how the promise of an experience remains the same, but the development may actually change.

Fans have an unchanging expectation of seeing The Roots perform, said Jacob, but those who see the band several times soon realize they never see the same performance twice. So the band must practice, he went on, to make sure their delivery is just right, and that their act exceeds their fans’ expectations.

And yes, there’s a point: “There’s a real problem with the way we’ve drawn the API boundaries,” the CTO told us. “We think about an application through its lifecycle, and right now, that might be eight or ten different things that provide that application’s lifecycle. I think that’s a really big mistake, when you think about it in that context of The Roots, because if I was to swap out, say, the build part of that pipeline that’s eight or ten or twelve or twenty steps long, it will have this cascading side-effect across all the rest of that pipeline. They’re all interconnected.”

It’s an interesting dilemma, not akin to replacing Questlove with Jon Batiste — you could throw off the whole performance. (And maybe pick up a lawsuit from CBS along the way.) There are other musical similarities to the way Chef thinks about its own architectural evolution, as explained by Chef CEO Barry Crist, who described for us his company’s core focus in a world where outcomes matter most.

Listen now to At Chef, the Band Will Always Play, the latest edition of The New Stack Makers.

At Chef, The Band Will Always Play

2:01: How changing things up relates to software.
4:01: Digital attackers and incumbents.
5:32: What makes continuous automation such a critical juncture for companies to solve?
8:25: How do you think about your own transformation internally?
13:02: Discussing Kelsey Hightower’s ChefConf keynote presentation with Google Now and Chef Habitat.
14:29: How not to get too caught up in the rush of new technology.