Chef Habitat Gains a Foothold in the Enterprise, Streamlines Packaging 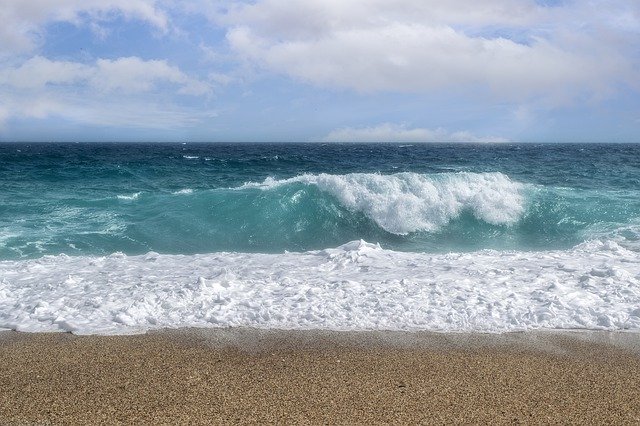 When Chef Software first launched, it played squarely in the infrastructure-as-code space, but in 2016 the company expanded its horizons with the release of Habitat, which brings automation to the software delivery lifecycle. Last year, Habitat became a part of the company’s more comprehensive offering, called the Enterprise Automation Stack, which offers security policies, application lifecycle, and infrastructure, all expressed as code, along with deployment, management, and observability tools.

This week, Chef has launched Habitat 1.5, citing a 300% increase in adoption in 2019 over 2018, and boasting usage by enterprises such as Alaska Airlines, Rakuten, Walmart, and Rizing.

Mike Krasnow, senior product manager at Chef Software, explained that the culmination of agile development methods, the advent of microservices, along with a mixture of on-premise and cloud environments, not to mention tools like Docker and Kubernetes, has created a messy situation for many modern enterprises.

“Every application, every technology you pick, every new cloud deployment, it adds another layer of complexity. You’ve got new databases, middleware, new system libraries, new build systems, new build processes, and it gets to be messy and really quickly,” Krasnow told The New Stack. “How do you tame that mess in a way to bring some consistency to that process? Habitat is basically automation for defining packaging and delivering applications. You define everything the application needs to run — here’s the code, how to build it, how to run it, what healthy looks like — and then you can go deploy that using our agent and make sure that it gets deployed successfully.”

This is all functionality that has been with Habitat for a while now, but with the general availability of Chef Habitat 1.5, the company adds a couple of key features for enterprise users, along with your standard garden variety “stability, manageability and performance” updates. First, Habitat 1.5 introduces the ability to install Habitat Builder, a cloud-based service that contains hundreds of pre-built applications and core dependencies, in on-prem and air gapped environments, using the same installer, backup/restore tools, and single sign-on as Chef Automate.

“The Habitat Builder SaaS service has a bunch of the prebuilt content you need to make it easy to use Habitat, but our customers have all told us that’s cool, but we actually need to operate everything behind the firewall on-prem,” explained Krasnow. “So, we’ve given them the tools to this Builder service on prem and make it easy to install, to configure, and then also get those prebuilt packages that are on our SaaS service behind their firewall so they can deploy their app on top of all of the dependencies, like gcc, glibc and OpenSSL.”

Habitat’s new dashboard helps enterprises get a grip on what service is running where and shows the health of that service. Krasnow explains that this functionality is provided by the Habitat supervisor agents and can be customized with added custom metadata. As for those bug and performance fixes, the company says it “made a ton of enhancements in the stability and performance of the Habitat Supervisor, made it easier to configure and manage, and improved support for Windows applications.”

For those interested in learning more about Habitat 1.5, there is a webinar scheduled for Feb. 27.

Feature Image by enriquelopezgarre from Pixabay.