Automation vendor Chef continues to build out its InSpec compliance tool with an eye toward making it easier to use and its reach deeper, especially in highly mixed environments.InSpec 3.0, released today, introduces plug-in architecture, improved exception management and automated compliance for Terraform, the open source tool that that codifies APIs into declarative configuration files that can more easily be shared among team members.
Oct 16th, 2018 10:52am by Susan Hall 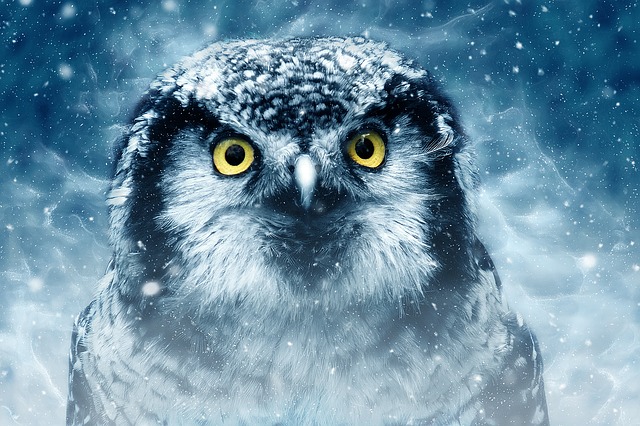 Automation vendor Chef continues to build out its InSpec compliance tool with an eye toward making it easier to use and its reach deeper, especially in highly mixed environments.

InSpec is an open-source language for describing security and compliance rules designed to be used at all stages of the software delivery process with no side-effects on that process.

“Establishing and maintaining compliance across heterogeneous environments is a daunting task, made more so by ever-shifting regulatory requirements alongside rapidly-evolving hybrid IT strategies,” Chef’s Corey Scobie, senior vice president of product and engineering, said at the rollout.

The new features in InSpec 3.0:

InSpec originated for testing operating systems and node configurations and services, but with the release of InSpec 2 in February, expanded to full-stack testing of infrastructure fleets. InSpec 2 added support for testing configurations in cloud environments such as Microsoft Azure and AWS, plus speed and tooling improvements. It enabled developers to use Automate as a source for compliance profiles, storing InSpec reports for both compliance and security audits, and the ability to export reports in JUnit format for integration into CI/CD tools like Jenkins.

At the same time, Chef has been moving from an infrastructure focus to more of an app-centric view. As Dominik Richter, senior product manager at Chef, explained in an episode of The New Stack Makers, as applications move between environments, the security and compliance rules set up for them need to move with them.

Automation continues to grow for testing and security, yet usage remains low, according to the World Quality Report 2018-2019. The survey of 1,700 IT decision makers found just 16 percent of performance test cases are executed with test automation tools, with a similar percentage for security tests.

And more than half of CIOs and CCOs in at KPMG survey said they are not automating compliance and just 1 in 5 have a well-defined strategy to do so.

While companies are automating routine operational tasks to gain efficiency and cut costs, according to KPMG’s Amy Matsuo, “The next step is for organizations to pivot from using automation in operational processes to deploying it for compliance analytic and predictive purposes. To do so, they must first prioritize compliance activities that can be automated while setting expected returns on investment.”

Susan Hall is the Sponsor Editor for The New Stack. Her job is to help sponsors attain the widest readership possible for their contributed content. She has written for The New Stack since its early days, as well as sites...
Read more from Susan Hall
SHARE THIS STORY
RELATED STORIES
Continuous Integration Observability Explained SLO vs SLA: What's the Difference and How Does SLI Relate? Sidecars are Changing the Kubernetes Load-Testing Landscape A Tactical Field Guide to Optimizing APM Bills 5 Ways Trace-Based Testing Matters to SREs
TNS owner Insight Partners is an investor in: The New Stack.
SHARE THIS STORY
RELATED STORIES
OpenTelemetry Properly Explained and Demoed P99 CONF: Sharpening our Axes to Battle Latency Misery Monitoring Methodologies: RED and USE What Observability Must Learn from Your IDE SLO vs SLA: What's the Difference and How Does SLI Relate?
THE NEW STACK UPDATE A newsletter digest of the week’s most important stories & analyses.
The New stack does not sell your information or share it with unaffiliated third parties. By continuing, you agree to our Terms of Use and Privacy Policy.