Chef Rolls all of its IT Management Ingredients into One Package, Chef Automate 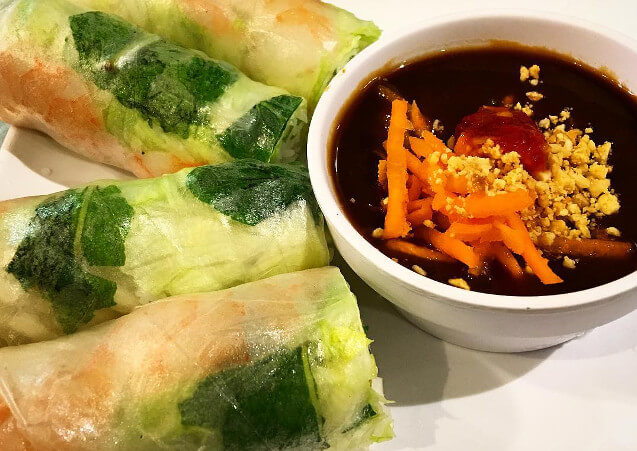 Chef has consolidated its portfolio of IT automation application tools and support products into a single core product, Chef Automate, which is designed to offer a complete workflow pipeline for continuous deployment (CD) of applications.

“This driven from the need we saw in organizations to become high-velocity and software-driven,” said Ken Cheney, Chef’s vice president of business development. “The organizations that are successful automate at scale.”

The software “provides a consistency of experience across build, deploy, build and management, regardless if you are managing applications of infrastructure,” he added.

The company announced Automate at its annual ChefConf user conference, being held this week in Austin Texas.

Automate will include the company’s flagship open source Chef IT deployment software, the InSpec policy compliance and coding tool, and Habitat, which is the company’s recently-launched application management software. 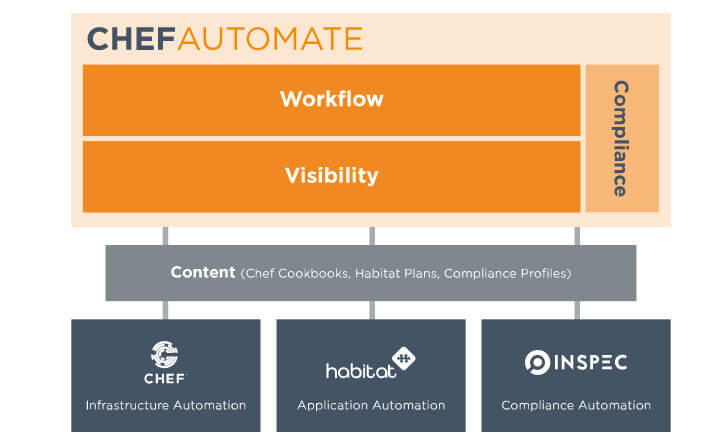 The integration work to make all the applications work together took a couple of years to complete, Cheney said. The idea behind this consolidation is to give organizations system-wide insight across all their applications and their supporting environments, be they in the cloud or within private data centers.

“The organizations that are successful automate at scale.”

For all managed resources, the software offers a dashboard that provides health status, trending data and advanced analysis. An associated search engine filtering tools can hone in on specific sets of resources for greater detail.

The package includes a console to watch the progress of workflows, one that tracks the changes as they move from development to production.

“Automating delivery pipelines changes the focus of security and compliance work,” stated a January Forrester Research report, “Use DevOps Practices To Create A Lean And Responsive Application Delivery Organization.” “The additional control and visibility provided by automated application delivery processes allow compliance and security professionals to have greater visibility into who has touched the software and why and how they have built the software.”

Heat in the Kitchen

More than 80 percent of Chef’s revenue now comes from enterprise deployments, consisting of more than 900 commercial customers. The Chef client has been downloaded more than 37 million times.

Even as its market is growing, however, Chef is under increased competition to carve out a space in the rapidly consolidating world of application and infrastructure management, not only from other IT automation software such as Puppet, SaltStack and (increasingly) Red Hat’s Ansible, but also from the use of container technologies, which also can be used for an IT automation that spans from development to deployment. 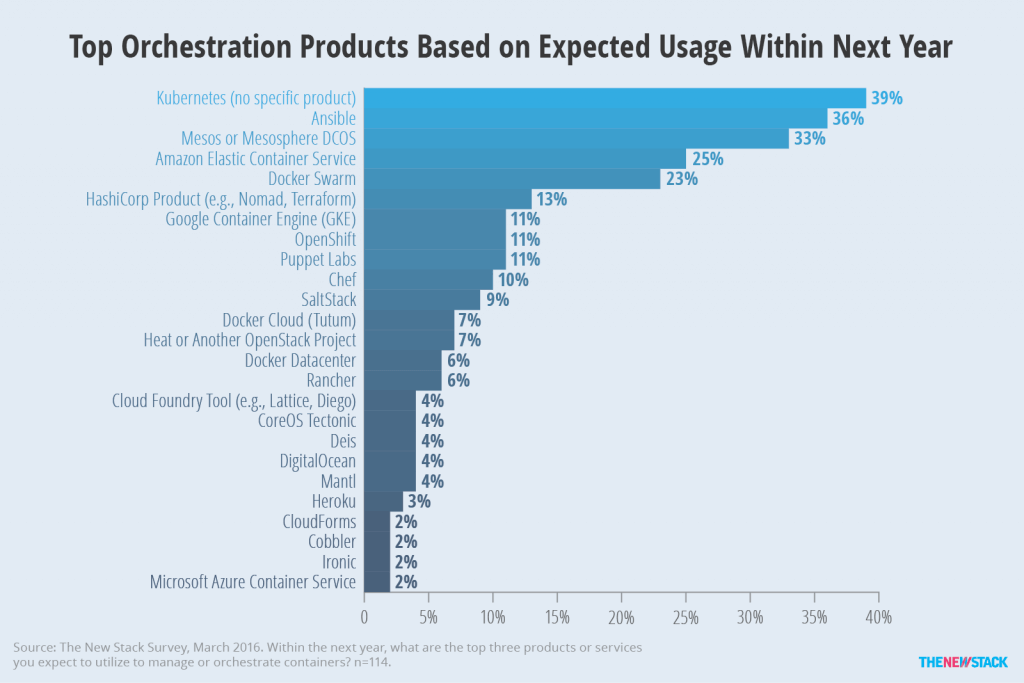 Chef Automate, especially with the newly released Habitat, can offer advantages that a container-only workflow would fail to provide, Cheney pointed out.

“It is very difficult to introspect into a container,” Cheney said. He offered an example:  “You are doing a nightly build for an app. But what if that version of the build system has a bug in it? How would you know, with containers today, what nodes you have running out there in the wild that were from that build system? It’d be very difficult.”

Automate, in contrast, “allows you to introspect into all the dependencies used to build that artifact, and all the transitive dependencies. So you can see what version of the build system was used, and you can interrogate the fleet with an API. It makes it very easy to understand what is moving when across the environments you’re managing.”

Chef Automate costs $137 per node per year.  Chef, InSpec, and Habitat all remain available as open source, under an Apache 2.0 license.

The company has also launched a training and certification program for Chef. The Chef Certification Program qualifies Chef pros on a combination of combined knowledge and performance assessment. It offers a curriculum, called Learn Chef, that includes tutorials, best practice guides, in-person meetups, and online training. Exams are held online.

Over 1,500 IT professionals are expected to attend ChefConf.