Chef Sweetens the Deal for Developers on AWS 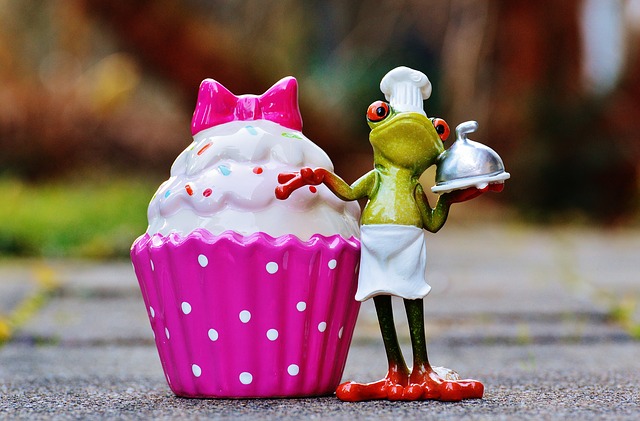 “Flexibility here is really important to give customers choices on how they want to operate Chef in the environments they’re designing so they can make the decision that’s right for their situation rather than forcing them into something that isn’t really natural for them,” said Matt Carter, senior director of product marketing at Chef.

The announcements are made in the run-up to AWS re:Invent, to be held Nov. 27-Dec. 1 in Las Vegas.

The company last month released application packaging software-as-service Habitat Builder, built on its open source Habitat tool, which was unveiled last year. Through the SaaS offering or full service, customers can decide to use the managed or non-managed option, on AWS or on-premises.

Beyond just getting into the marketplace, the company is working to ensure customers have the training and support to manage compliance and configuration with Chef in the Amazon private clouds as well, Carter said.

“We want developers to be able to build applications in a familiar way and operations can pick them up and run them in the place the organization cares to be,” Carter said. It means organizations can target EC2 without having the learn the nuances of EC2.”

Support for the whole application lifecycle is the direction the company’s moving, Carter said.

Last May, it announced integration between Automate, its continuous automation platform and the compliance automation framework InSpec, and between Automate and Habitat, extending Habitat’s ability to deploy and manage applications from legacy platforms to container-based microservices.

“Chef is focused on ‘outcome-oriented IT,’ where the outcomes drive the applications and the selection of infrastructure to support it, as opposed to traditional ‘infrastructure-oriented IT,’ where the infrastructure drives how applications are made, which impacts the outcomes. … I certainly see Chef leading the way by becoming not just an automation provider used by enterprises but by becoming the enterprise-wide automation platform of choice.”