Chef’s Adam Jacob on Configuration Management Versus the Human Element 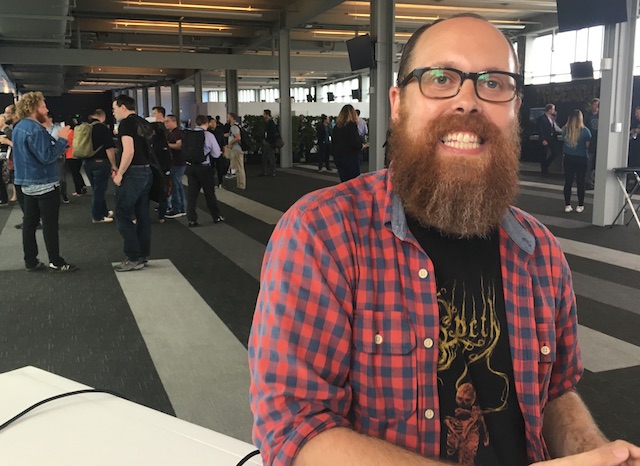 TNS Annual Reader Survey
We need your input! Take 5 minutes to chime in and help guide our coverage.
Begin the survey
PagerDuty sponsored this post.

Chef’s Adam Jacob On Configuration Management Versus The Human Element

Technology processes have not been designed with the human element in mind. Devices may be made easier, but only through the accomplishments of an ever more complex and typically unseen mesh of technological infrastructures. This surprising pronouncement came from Chef Chief Technology Officer Adam Jacob, the co-creator of Habitat, a system that purports to add more of the human element to configuration management. Secure systems, said Jacob, are not engineered to accept change. As a result, they tend to reject new processes on their face, even though they may be innovative, useful and, on the whole, improvements over the systems we already have.

“For the most part, the technology we’ve been building hasn’t been doing a good job of serving us. We built it as technology first, not for all of the humans that are connected to that service,” later adding, “That technology we built is going to go out into the world and have an impact on human beings.”

3:01: Why the future of DevOps is people.
8:03: Exploring the Habitat configuration model and fulfilling the needs of customers that need a particular configuration management model.
14:42: The split between engineers that have created complexity behind the scenes and how machine learning addresses it.
21:40: Are the human characteristics of safety and security toward a standardised set of circumstances why systems are designed to keep change out?
24:44: Baking security into the system from the beginning versus adding it in later.
31:40: A technical example of resolving the change mechanism in today’s systems on a grand scale.