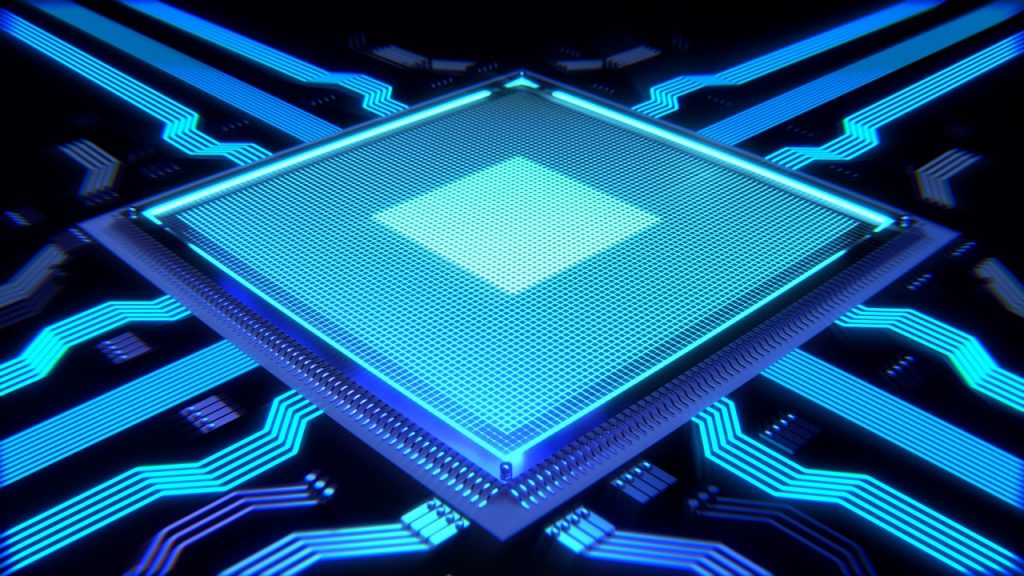 It has been a little more than two years since the CHIPS for America Act , which would strengthen the U.S. semiconductor industry act,  was proposed, but it has now stalled, and the top chipmakers are getting frustrated.

The bill would open up $52 billion in funding to bolster the chip manufacturing, supply chain, and research and development infrastructure in the United States. The bill was introduced in response to chip shortages, with some car makers shutting down assembly plants due lack of components or halting production of specific models.

The Semiconductor Industry Association (SIA), a consortium of chip and technology providers, issued a letter this week co-signed by CEOs of Google, Intel, AMD,  Amazon and others, which said:

“The competitiveness legislation pending in Congress is critical to the U.S. economy, national security and supply chain resilience. The bill includes important measures to invest in research and technology leadership, workforce development, and domestic manufacturing and strengthened supply chains, including investments in key areas such as semiconductors vital to our entire economy.”

Intel in particular has committed billions of dollars to build new factories and is relying partially on funds from the bill to subsidize the cost of adding factories in Arizona and Ohio. There were big names missing from the letter, however, including Apple CEO Tim Cook. Nvidia was represented by Timothy Teter, who is the general counsel and secretary.

In a Senate committee hearing in March, Sen. Maria Cantwell of Washington state said that the chip shortages were hitting the wallets of American consumers. Consumers were paying 12% higher prices for new cars and 41% more on used cars as new cars weren’t readily available.

The U.S. House of Representatives in February passed the America Competes Act of 2022, which includes $52 billion for semiconductor manufacturing, supply chain, and research and development. A bill called the United States Innovation and Competition Act of 2021 was passed in the U.S. Senate a year ago.

The two chambers have yet to resolve key differences in their bills. The House legislation includes trade proposals that are not in the Senate bill, while the Senate bill authorizes an additional $200 billion to accelerate competition with China. That is not in the House version. However, House Speaker Nancy Pelosi and Senate Majority Leader Chuck Schumer met this week with House Republican leader Kevin McCarthy and Senate Republican leader Mitch McConnell to try to work out a deal.

“The rest of the world is not waiting for the U.S. to act,” SIA wrote. “Our global competitors are investing in their industry, their workers and their economies, and it is imperative that Congress act to enhance U.S. competitiveness. We call on Congress to act promptly to achieve a bipartisan agreement that can be passed and signed into law. Now is the time for Congress to complete its work on this important bill.”

SIA’s letter refers to China and Europe, which are developing homegrown processors and fabrication plants to strengthen the local supply chain. China has had mixed success with some proposals to manufacture chips locally turning out to be scams. Chip manufacturing was largely focused on the United States until Asian countries swooped in and started manufacturing chips at lower costs and more efficiency.

China sees chip-making as a weapon to surpass the United States in technology. By 2025, China hopes to replace 70% of imports with locally produced parts and be completely self-reliant by 2030. Europe is working on a proposal called the European Chips Act, which will open up 45 billion euros in public and private funding to boost the local supply chain.