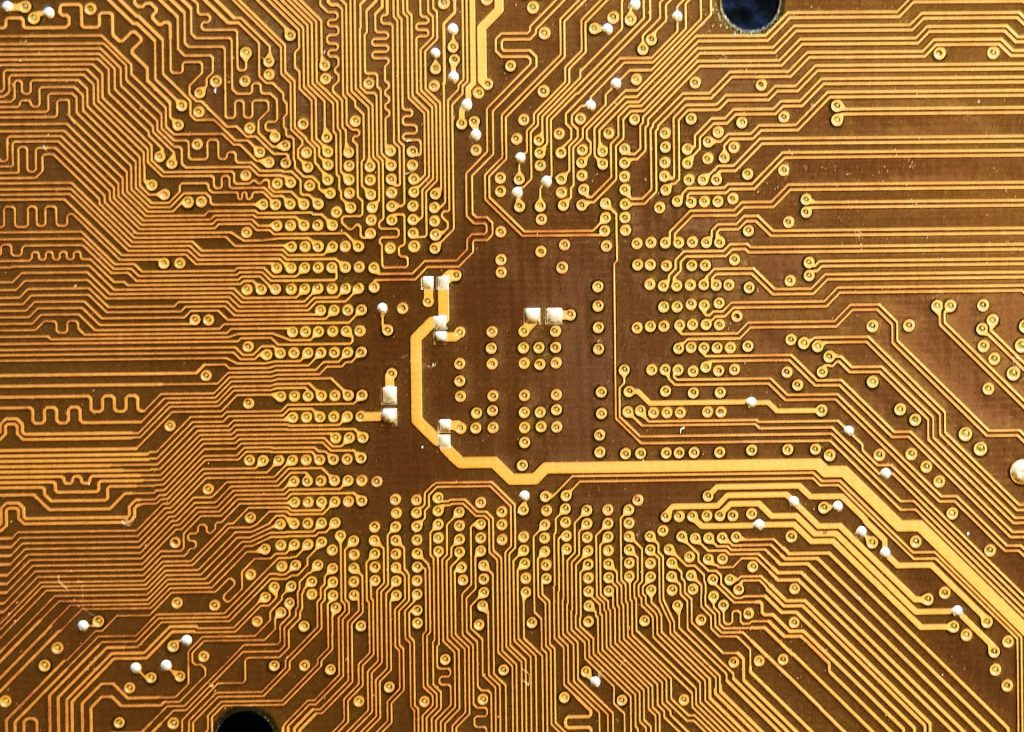 The U.S. House this week passed the U.S. CHIPS and Science Act of 2022, which is on its way for President Joe Biden to sign into law.

The legislation opens up to $54 billion in funding for chip companies to open new factories, boost STEM efforts and develop the underlying infrastructure for software-defined computing.

The legislation will boost the U.S. chip supply chain after shortages handcuffed industries such as automotive and consumer electronics. Lawmakers also hope the bill will counter tech competition from China, which has been accused of using chips and software to spy on the U.S.

The bill releases funds to strengthen the hardware and software ecosystem for faster supercomputers, and newer computing techniques such as artificial intelligence and quantum computing.

One program targets funding for essential hardware, applications, and software for exascale computing. Some funding is being routed toward the development of hardware and software technologies that decrease the energy needs of advanced computers.

“The program shall include research and development that explores the convergence of big data analytics, simulations, and artificial intelligence to drive the design of heterogeneous computing system architectures,” the bill’s text said.

The U.S. hosts the world’s fastest supercomputer, called Frontier, which is the world’s first system to deliver more than an exaflop in performance. The U.S. Department of Energy is revamping its roadmap for high-performance computing roadmap to account for new types of computers.

Billions of dollars are being directed to develop predictive software and algorithms for chemical, biological and climate change applications used on supercomputers.

The bill also focuses on DevSecOps — or adding security to software development to prevent the intrusion of malware into critical systems. The focus is on the academia and public and private sectors collaborating to establish best practices and audit systems to secure the software supply chain.

The bill sets apart funding “to develop a set of security outcomes and practices, including security controls, control enhancements, supplemental guidance, or other supporting information to enable software developers and operators to identify, assess, and manage cybersecurity risks over the full lifecycle of software products,” according to text.

The bill also assigns funding to develop an approach for testing software and cloud-based biometrics applications.

The various legislations in the House and Senate that tied the elements of the CHIPS Act together have been debated by lawmakers for over a year and modified multiple times. The bill now has bipartisan support in the U.S. House and Senate.

Semiconductors have gained national importance and a relatively new weapon in the political sphere. The U.S. has banned chip exports to Russia after the Ukraine invasion, while restricting exports of high-end chip technologies to China.

The EU earlier this year introduced the European CHIPS Act in an effort to build a more vibrant regional chip supply chain, and to attract chip makers to establish new factories.

Chip makers have been aggressively lobbying for quick passage of the CHIPS Act. Intel is spending $20 billion to establish a new factory near Columbus, Ohio, and is relying on the CHIPS Act to partially fund the fab. Intel rival Taiwan Semiconductor Manufacturing Co. and Samsung are also establishing new factories in the U.S. and are expected to receive funding from the U.S. government through the CHIPS Act.

In a statement, the Semiconductor Industry Association, a lobbying firm for the industry, lauded the House for paving the way for the bill to be signed into law. Backers of the bill said it would bring high-paying jobs to the U.S.

But critics have said the legislation is more of a government giveaway to chip makers. The bill isn’t paid for and the new factories will be funded by American taxpayers, which has also attracted criticism. The bill will add an estimated $79 billion to the U.S. deficit, according to numbers from the Congressional Budget Office.

Featured image by Manuel on Unsplash.