When Choozle upgraded its Kubernetes deployments, the advertising software platform provider found that Lens Autopilot could fully automated the operation of cloud-native applications.
Nov 15th, 2022 3:00am by Ann R. Thryft 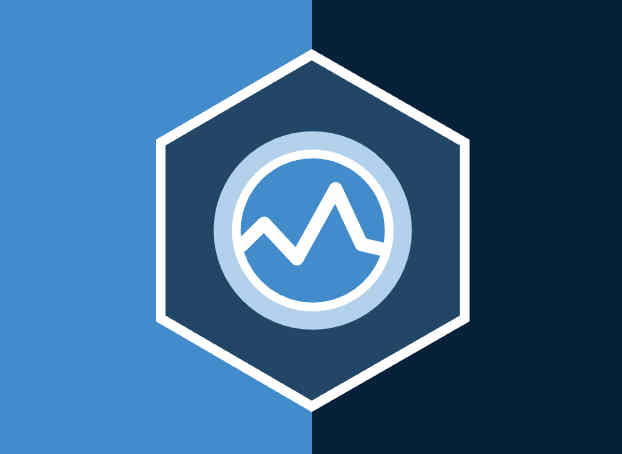 Editor’s Note: The subject of this post, Mirantis, is an Insight Partners-controlled company. Insight also owns The New Stack. Amazon Web Services, also mentioned in the post  are sponsors of The New Stack.

“Digital Advertising Made Easy” is the motto of Choozle, a provider of a software platform serving small- to medium-sized ad agencies and marketing departments. The platform gives agencies a single user interface to conduct ad campaigns using consumer data across multiple channels, including display, video, and mobile.

“The Choozle platform connects various technologies in the ad technology space, such as data providers, demand-side platforms, and advertising servers,” said Michael Baldassare, the company’s director of product and engineering operations. “So we need something that’s readily available and can handle the load of tying all those technologies together

To handle all that, Choozle decided to deploy Kubernetes from the start. The company’s software engineers were charged with manually maintaining both the infrastructure and their custom Kubernetes platform, on top of creating application features.

In addition to maintaining all the connectivity, Kubernetes also made the application highly available in anticipation of getting a product-to-market fit, to significantly scale it with current users, said Baldassare. Earlier in 2022, the company decided it was time to upgrade and maintain the application, but didn’t have a specific person on the team who was an experienced DevOps engineer.

Choozle had been using Mirantis‘ open source version of Lens for a couple of years on a subscription basis. Mirantis describes it as “the world’s most popular Kubernetes IDE.” At that time, Choozle’s legacy infrastructure was on a fully-managed, manual instance of Amazon Web Services (AWS).

Baldassare received an in-application ad from Mirantis for its DevOpsCare service offering, a UI that lets you view the Kubernetes infrastructure and orchestration. “This ad told us our current setup wasn’t compatible with that product, so we wouldn’t be able to get the maximum value out of it,” he said.

So Mirantis helped the Choozle team create a plan for upgrading and migrating to a more modern Kubernetes offering, including a database migration.

At that point, Baldassare said, “We decided, if we’re going to do all that, we might as well move to a cloud offering.” So first, Mirantis helped Choozle migrate to Google Cloud Platform (GCP), which includes its automated Kubernetes product, Google Kubernetes Engine (GKE). Having everything on a single platform provided ease of access and security.

The migration also demonstrated Mirantis’ advantages as a partner, in addition to its technical aptitude and know-how to execute, said Baldassare. As his team went through the RFP process with Mirantis’ Anoop Kumar, senior director global professional services, Choozle gained a high level of confidence in Kumar’s team.

“We needed experts in the room and we got that,” said Baldassare. “By the time we were ready to execute, they knew our situation inside out, so we ended up being able to accelerate the timeline.”

The modernization consisted of a move from Mirantis’ Lens open source to its Lens Autopilot, a cloud native, DevSecOps as a Service platform.

“Lens Autopilot fully automates the operation of cloud-native applications on any Kubernetes anywhere,” said Kumar. It does this by providing incremental metrics-based improvements in capacity management, continuous integration/continuous delivery (CI/CD), security, uptime, and issue resolution. That product was only launched last December, said Kumar, so Choozle took on a lot of risk as its first implementer.

Choozle’s application is now on the most current version of Kubernetes, fully integrated with Mirantis’ DevOpsCare and Lens Autopilot. “The way we’ve operationalized it, the desktop application is really a dashboard we log into every day,” said Baldassare. “It’s our first point where we go if we have any murmur that something could be wrong, or something gets reported, or a client or internal stakeholder says we noticed this wonky behavior.”

Mirantis’ professional service, DevOpsCare, was a key differentiator between Mirantis’ RFP and others, said Baldassare.

“It gave us a year of support for the Autopilot subscription to guarantee the initial work of the migration effort, and that’s what was so compelling to us,” he said. “We were struggling to hire DevOps talent. We didn’t have the capacity in our existing team to keep operating as DevOps engineers as well as software engineers.”

Mirantis’ service provided DevOps engineers that know Choozle’s stack and could prioritize solutions, as well as execute them in some cases.

Now, Baldassare can securely share access with all his developers. Also, before engaging with Mirantis, his engineers had to manually monitor load, and had probably also overscaled just to be safe. Now that the system takes care of scaling, Choozle has realized some cost savings.

The company also doesn’t have to account for the cost of keeping multiple DevOps positions on call 24/7, an expectation in the industry it serves. “For instance, they might need to work on a Saturday,” said Baldassare. “So now we can say it will be available then and no outages will interrupt you.”

Lens is such an integral tool, Baldassare said, “I don’t have to tell every engineer on our team, you have to be a DevOps person. Instead here’s Lens, it’s approachable, go be as much of a DevOps person as you want to be.

Choozle’s core legacy application services 75% of its customers, said Baldassare. His team has been gradually rebuilding it with an entirely new architected infrastructure, built on its own Kubernetes. A separate legacy platform, used for user and account management, is on its own Kubernetes.

“Those two products do the same thing, and eventually we will deprecate the legacy application,” he said. “The project with Mirantis was to bring the two together so you can operate in one or the other, which is how we’re going to manage the platform transition.” Choozle wants users to start their core function in the new platform, while maintaining access to the legacy platform.

Choozle has also been using Mirantis for educational materials, and has made finishing the Lens learning management system part of the company goal process and review process. Some engineers have set learning something new as one of their own personal goals, and one new thing they’ve chosen is going through Kubernetes onboarding through Mirantis.

“It’s an example of how easy to use the whole Lens dashboard and UI are, especially when compared to how complex compute orchestration is the way Kubernetes sets it up,” Baldassare said. 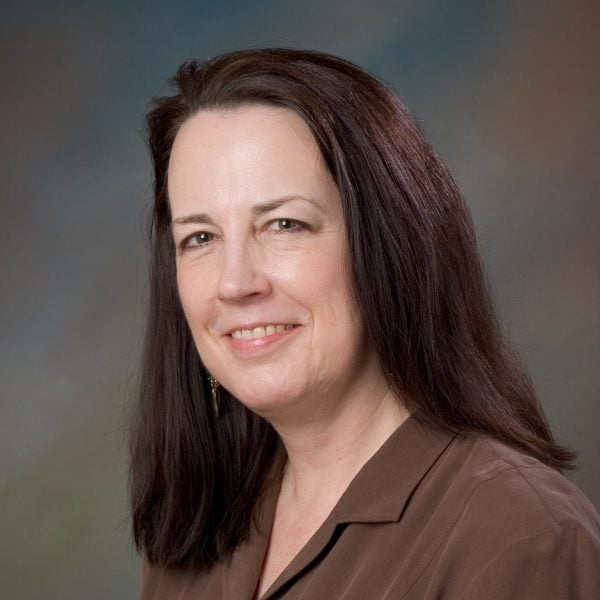