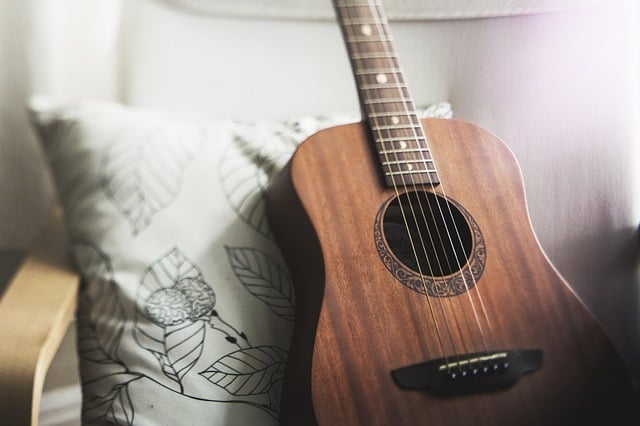 “Basically, when we all started looking at microservices as a possible paradigm of development, we needed to learn how to operationalize them,” Priyanka Sharma, director of alliances at GitLab and a member of the governing board at the Cloud Native Computing Foundation (CNCF), said. “That was something new for all of us. And from a very good place, a lot of technology came out, whether it’s open source projects or vendors who are going to help us with every niche problem we were going to face.”

The early creators — which were also industry disruptors — Google, Twitter, Netflix and other tech leaders began building projects well before cloud native became part of the industry nomenclature. “They ended up building a lot of very specific tools and different companies ended up adopting many of those,” Sharma said. “And within each company there were many teams using different tools. And so that has led to, like, a peak chaos moment in our system.”

With the CD Foundation, developers could eventually see a single application or a suite of applications that covers everything from planning and software development, from QA to CD, which integrates security as well.

“We are thinking that whole life cycle is important as we try to improve the lives of our fellow developers and to eventually build better software,” Sharma said. “So, it’s one big validation.”

In addition to creating a specification “that is usable by multiple vendors so that users are able to choose more easily between the various options available,” the foundation expects to reduce vendor lock-in, Sharma said.

“In some ways, it reminds me of the open tracing story where we got started because tracing was hard to adopt because of the extreme vendor lock-in with the libraries that they needed to use to instrument your code,” Sharma said. “It all comes back to some of our core reasons, which tells us something about we’re all in it for a very singular purpose: which is to make the end users’ lives easier and software easier and more [elegant].”

The CD Foundation will channel many of its efforts towards cloud native technologies. In the CI/CD world, Sharma sees parallels with the emergence of cloud native and the standardization of CI/CD processes. As cloud native opportunities began to emerge, for example, organizations began to take advantage of cloud native platforms, having developers operate as part of autonomous teams, and ultimately, to ship faster, Sharma said.

“As soon as that started happening, I think the rule of CI/CD in enabling that process became very obvious,” Sharma said. “It wasn’t something people didn’t know about back then, but back then we had a more fundamental challenge to take care of, which was to convince people that building incrementally, using microservices and having smaller teams was a good thing. It’s doable and it’s going to lead to business success.”

2:31: What is the work that goes into thinking through bringing in a Foundation like this?
4:56: What do you find is interesting about the CD Foundation?
8:20: Delving into the CD Foundation and the projects and companies participating in it
11:43: What’s happened? Why this foundation now?
16:11: Is there anything that you can share with us about Tekton that will help people understand a bit more about it?
18:49: The approach to it will be similar to the architectural approach we see with other projects starting with those primitives