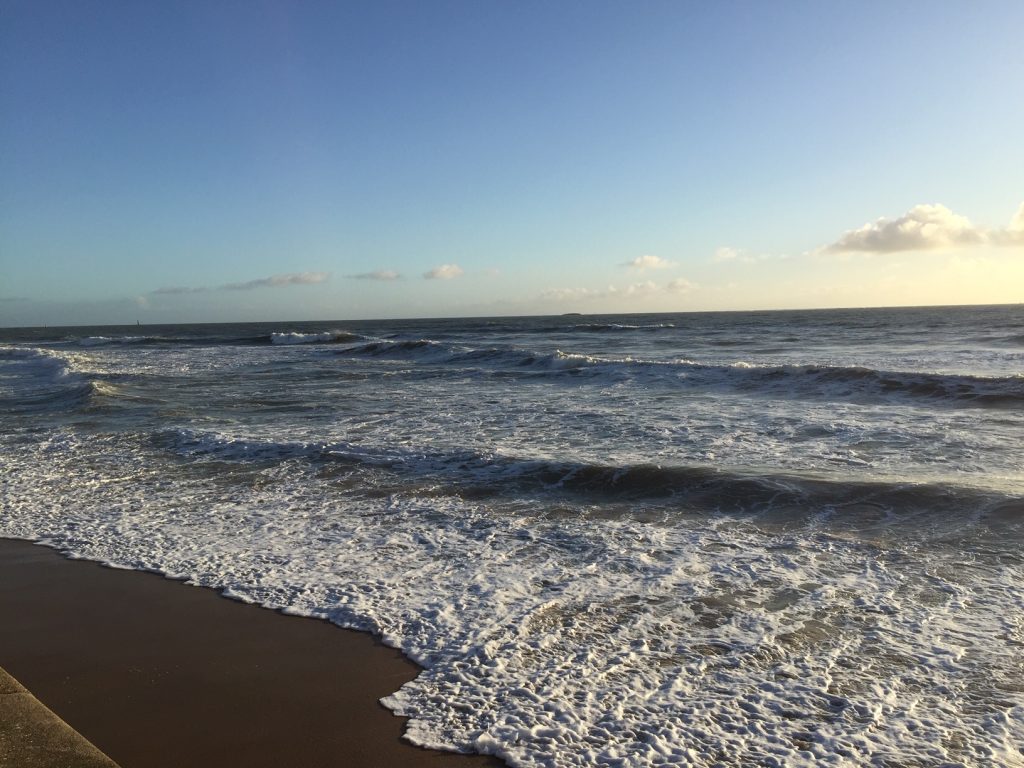 The ability to drill down into so-called “flaky” test problems prior to software deployment is among the new features CircleCI has released for its new Test Insights tool that is part of its continuous integration and continuous delivery (CI/CD) platform.

While using CircleCI’s Insights dashboard for CI/CD analytics in the past — as well as with any other testing process — users have very often faced difficulties with flaky test results during the development process, the company said. These flaky results involve random test failures with no apparent indication of why they failed. The developer, for example, runs the same test on the same code and might inexplicably get five fails and five passes. Fixing these common testing abnormalities typically requires domain knowledge and the expertise of an expert other than the developer to fix, thus slowing down the development process.

“Flaky tests cost time and money and domain knowledge to fix. Someone new wouldn’t be able to figure out what’s happening or identify the problems, and then they may lose trust in the entire test suite if it keeps failing randomly,” CircleCI product manager Dawit Gebregziabher told The New Stack. “So, what we’re bringing is a way to identify these tests quickly and then offer a path to fixing them or removing them from your test suite.”

With the flaky-test analysis feature that CircleCI’s Test Insights tool offers, the model detects the problem test component to then “get to a point where it is really learning the intricacies and the nuances of your system” to offer possible fixes for, or replacements of, the test, Gebregziabher said. “Tests with unpredictable behavior are also usually flagged before the testing process begins,” Gebregziabher said.

According to CircleCI data, the average failed workflow wastes approximately 30 minutes. With more than 4,000 flaky tests identified per day, CircleCI users can now save more than 2,000 otherwise wasted hours per day, collectively, through eliminating flaky test failures, the company said. 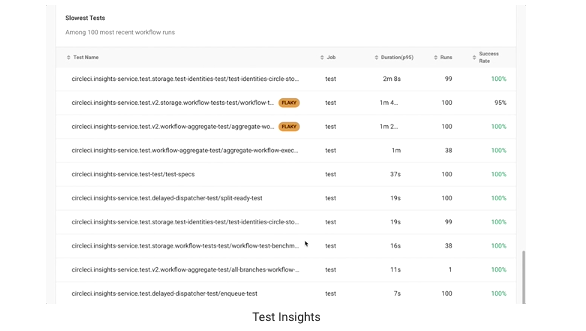 Other new features Test Insights offers that CircleCI communicated include:

CircleCI’s ongoing development of its testing and debugging tools will continue to involve bringing observability into test performance, Gebregziabher said. After releasing the Insights dashboard about a year ago, the most requested feature has been test-performance data.

“The trend now is for developers to follow their code into production, so, you are responsible for testing your own code, as developers seek opportunities for test optimizations to improve developer productivity. We are thus trying to improve the efficiency of your pipelines with our testing tools,” Gebregziabher said. “We make use of test metadata, so whatever testing tool you use, we take the results and then parse, process and display in an easy and understandable way. Before this, folks were doing that themselves.”

BC Gain’s obsession with computers began when he hacked a Space Invaders console to play all day for 25 cents at the local video arcade in the early 1980s. He then started writing code for very elementary games on the...
Read more from B. Cameron Gain
SHARE THIS STORY
RELATED STORIES
A Look at Kubernetes Deployment An Inside Look at What GitLab’s Web IDE Offers Developers 8 GitHub Actions for Setting Up Your CI/CD Pipelines How Yarn Workspaces Accelerated LinkedIn Code Delivery GitHub Actions Were Vulnerable to Rust Artifact Poisoning
CircleCI is a sponsor of The New Stack.
TNS owner Insight Partners is an investor in: The New Stack.
SHARE THIS STORY
RELATED STORIES
Coherence Strives to Streamline Cloud Developer Experience Building a To-Do App using GitHub Actions, Playwright, Next.js 4 Tips to Avoid Downtime Risks and Start the New Year Strong Kubernetes CI/CD Pipelines Explained Engineering Best Practices of CI Pipelines
THE NEW STACK UPDATE A newsletter digest of the week’s most important stories & analyses.
The New stack does not sell your information or share it with unaffiliated third parties. By continuing, you agree to our Terms of Use and Privacy Policy.