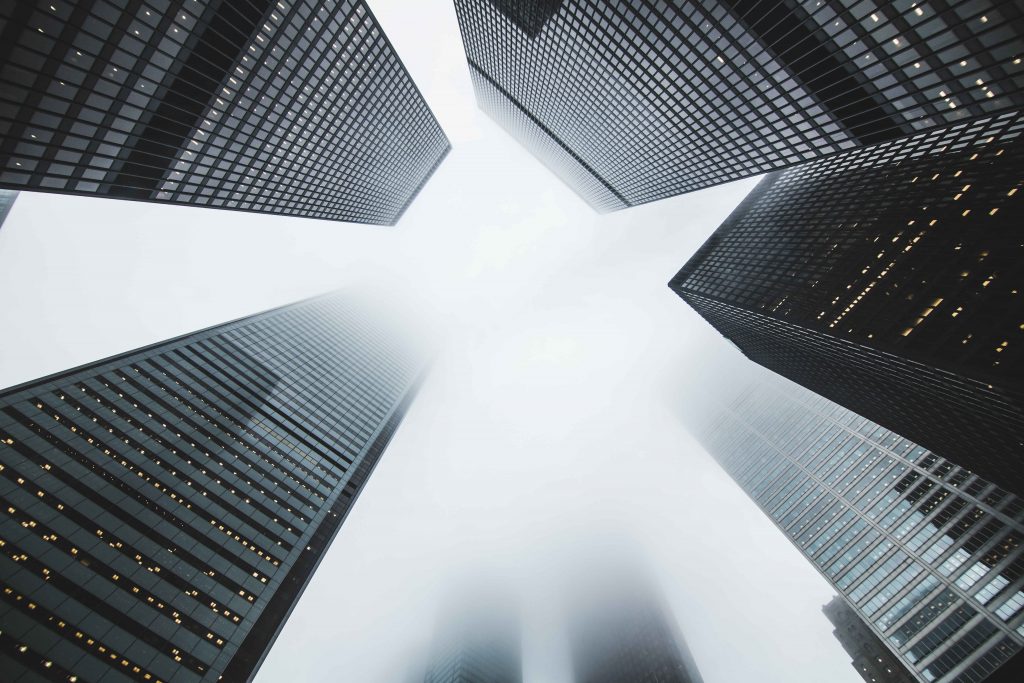 TNS Annual Reader Survey
We need your input! Take 5 minutes to chime in and help guide our coverage.
Begin the survey
This podcast is the fourth in a series of interviews that we conducted while assembling our second eBook on the container ecosystem, “Applications & Microservices with Docker and Containers,” out January 20. 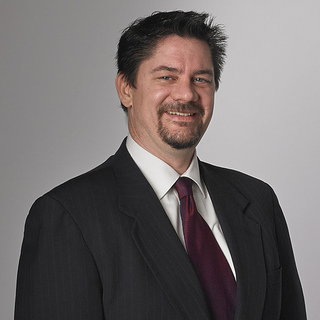 Containers and microservices “has allowed the developer and the infrastructure teams to work closer together to create a joint solution that runs in their internal development environments, and runs in the test and QA and production environments in the same manner that developers test it against,” explained Ken Owens, the chief technical officer of Cisco’s Cloud Infrastructure Services (CIS), in an interview for The New Stack.

In the interview, Owens  described the role of microservices in developer and operations teams, and the practices emerging around scheduling and service discovery.

“This is a journey that enterprises have been on for some time,” said Owens. “Today there are a lot of complex systems and very complicated processes around these systems, and those systems were designed over many years and over lot of different use cases and design requirements.”

Owens also discusses realizing this potential by using Mantl, the goal of which is to provide a fully functional, instrumented, and portable container-based PaaS that serves teams working with both enterprise and small-scale applications.

As Owens explained, developers are still faced with issues of how to connect these disparate systems together, and of how to deal with policy around security and governance.

Owens pointed out another advantage to microservices and containers: “Around 90 percent of enterprise applications have been virtualized,” he said, “so, for the other percentage they’re trying to get to that aren’t virtualized, containers can give them a way forward.”

“There is overhead when you virtualize,” he explained. “That virtualization layer is just another layer of complexity to manage. The nice thing about containers is that they run on bare metal. You don’t have to have a virtualization environment to run containers.”

SHARE THIS STORY
RELATED STORIES
Acorn from the Eyes of a Docker Compose User WebAssembly Needs Schedulers, and Kubernetes Doesn't Quite Fit the Bill 4 Ways to Optimize Your Workflows with Docker Extensions Deploy a Container Stack in Portainer from a GitHub Repository Can Observability Platforms Prevail over Legacy APM?
SHARE THIS STORY
RELATED STORIES
Can Observability Platforms Prevail over Legacy APM? How to Deploy Containers with nerdctl .NET 7 Simplifies Route from Code to Cloud for Developers The Next Evolution of Virtualization Infrastructure Case Study: How SeatGeek Adopted HashiCorp’s Nomad
THE NEW STACK UPDATE A newsletter digest of the week’s most important stories & analyses.
The New stack does not sell your information or share it with unaffiliated third parties. By continuing, you agree to our Terms of Use and Privacy Policy.