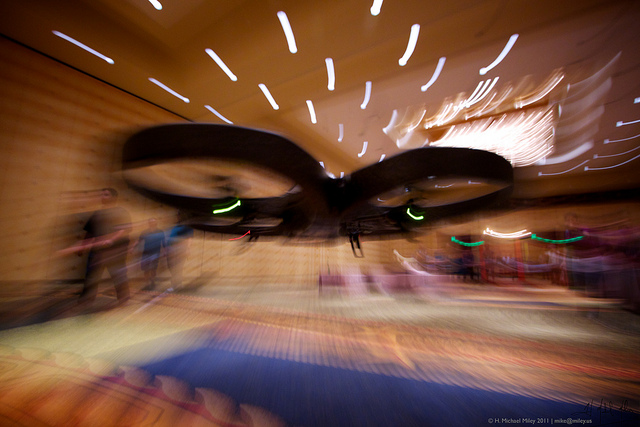 Octoblu, a machine to machine networking platform, has been acquired by Citrx. No official news has been issued but the Octoblu web site states that the company “was acquired by Citrix in December 2014.”

It’s unclear about the terms of the deal and if it was an acquisition hire more than anything else. In any case, Chris Matthieu, one of the co-founders of the company, has changed his LinkedIn profile to the title: Director IoT Engineering at Citrix.

Octoblu, originally called Skynet, is a system for drones to talk to each other. As we have written before, it was named “after the self-aware artificial intelligence system in the Terminator movie series.”

In scope, Octoblu is designed to run on a single network or mesh of IoT networks that share a common API or communications protocol.  In this scenario, devices can discover, query, and message other devices on the network.

Here is a bit more about the company, which Matthieu outlined in a talk last month at the Defrag conference that we recorded:

Gartner Research says the Internet of Things installed base will grow to 26 Billion units by 2020. That means there will be plenty of drones filling the skies. But the infrastructure is almost non-existent. 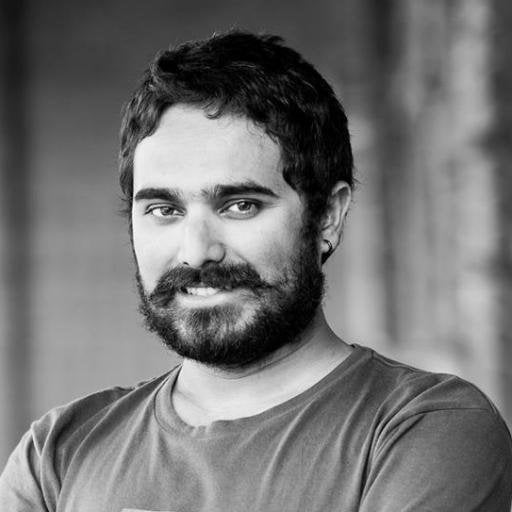