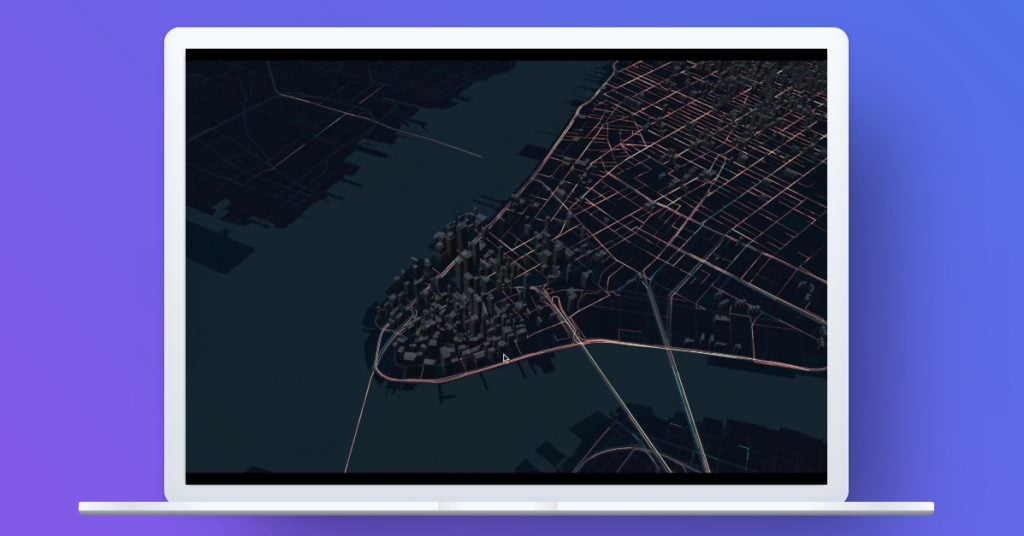 Collecting, processing, storing, and making large data sets actionable is a proven business model in the software development industry, but what if you applied the same technology for city services and infrastructure? In this episode, we talk to John Edgar, co-founder and chief executive officer for Stae.co, a data platform for civil engineering that brings valuable data capabilities to cities and local governments.

City as a Service: Helping Cities See the Value of Data

Edgar told us the origins of how he came to think about applying the elements of a data platform to city and local government models. We talk about some of the difficulties in bringing a relatively high-tech initiative to institutions that are often old and very slow moving. As Edgar points out, the payoff for cities that do take advantage of a data platform and the sensor networks that fuel it is big. The same idea behind what makes data valuable for tech companies can work for city municipalities, but it does take some ownership and change. Edgar also talked to us about the ideas behind an open source city, cities that are leading the model for this change, and the roadmap for Stae. 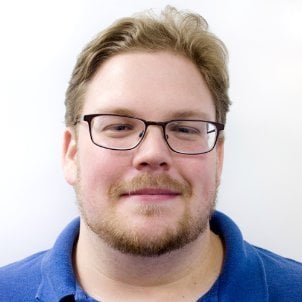 Director of Marketing at The New Stack, Ben occupies the weird space between developer content, marketing, and sales. He has a passion for communicating between IT professionals and the rest of the organization, and is always trying to position himself...
Read more from Benjamin Ball
SHARE THIS STORY
RELATED STORIES
Matillion’s Data Productivity Cloud Brings dbt Orchestration Developers Get a Quick-Start to Coding with Replit IDE Snowflake Delivers Bevy of Developer Goodies Why Cloud Lock-In Is Getting Worse Top 4 Misconceptions about Cloud Migration
SHARE THIS STORY
RELATED STORIES
Pulumi Introduces One-Click Deployments Snowflake Delivers Bevy of Developer Goodies Top 4 Misconceptions about Cloud Migration Why Cloud Lock-In Is Getting Worse Simplify Multicloud Security in 5 Steps
THE NEW STACK UPDATE A newsletter digest of the week’s most important stories & analyses.
The New stack does not sell your information or share it with unaffiliated third parties. By continuing, you agree to our Terms of Use and Privacy Policy.