Cloud Bursting: No Longer a Myth

For years, using the public cloud as overflow for data center capacity remained theoretical. But 2020 was the year of cloud bursting.
Jan 14th, 2021 6:00am by Keith Townsend 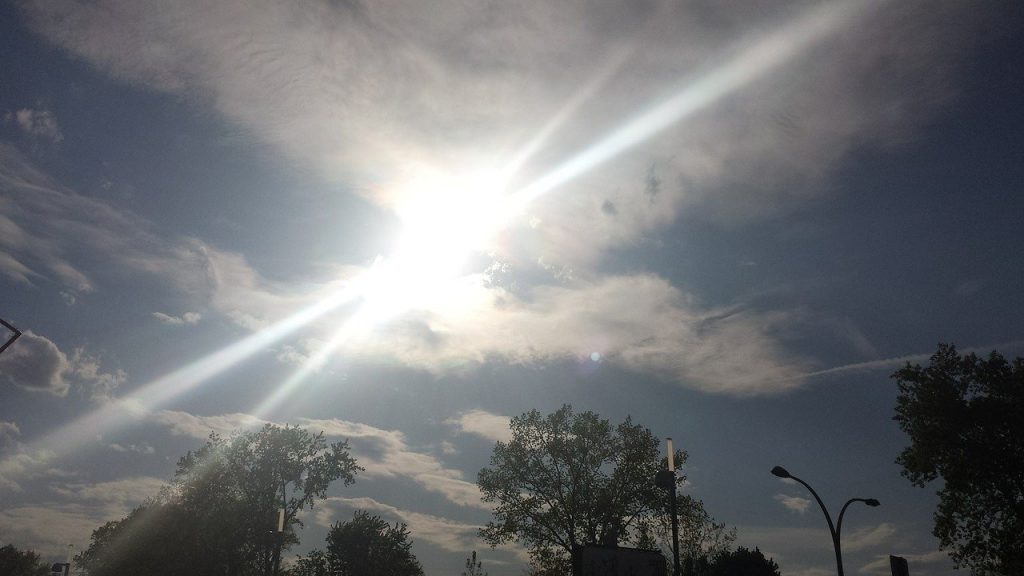 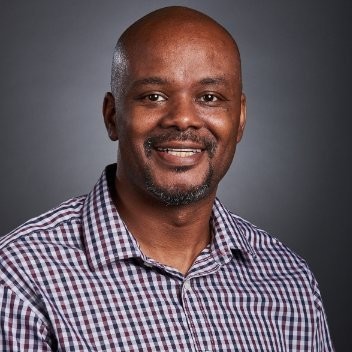 Keith Townsend
Keith Townsend is Principle of The CTO Advisor LLC, with more than 20 years of related experience designing, implementing and managing data center technologies. His areas of expertise include virtualization, networking and storage solutions for Fortune 500 organizations.

For years, the concept of using the public cloud as overflow for data center capacity remained theoretical. Due to COVID-19, 2020 proved to be the year of cloud bursting.

According to Microsoft, the pandemic resulted in many of their customers compressing two years of digital transformation into two months. The world has seen drastic changes in the way services are delivered. Collectively, our digital experiences have changed. Services once thought to be in-person experiences only, now have virtual interactions. The mystical cloud bursting use case partially powers this ability. Cloud bursting is the concept that operators can extend capacity via the public cloud, as an application reaches a private data center’s capacity limits.

There are some remarkable stories around increasing agility and capability by adopting the public cloud in existing IT operations. There are no two better examples than in the areas of remote learning and remote work. Out of necessity, the adoption of these approaches accelerated in 2020.

At the start of 2021, it’s a good time to look back at the impact of the rapid adoption of cloud technologies and the effect of that adoption on hybrid infrastructure operations.

Was 2020 the Year of Virtual Desktop Infrastructure?

The pandemic forced companies to accelerate or adopt workplace policies that didn’t previously exist. VMware recently announced that work from home is so popular and effective that the company now allows all of its 33,000 employees, who are in the position to do so, to continue working from home. According to VMware, “COVID brought a fresh perspective”. However, the technical capability to support such a move takes a significant amount of effort in a brief period.

“[Insert Year] is the year of Virtual Desktop Infrastructure (VDI)” has been a running joke amongst enterprise IT infrastructure professionals, since the maturation of the platform by Citrix so many years ago. I’ve deployed several VDI environments over the years. When assessing an infrastructure to support VDI, I look for some standard capabilities. Here’s a simplified list:

When scaling a VDI environment for increased demand, I consider the procurement time of the listed resources. In a traditional IT setting, I consider a time frame in months vs. the public cloud’s days or even minutes.

So, what do you do if you are Intel’s CIO and your IT org must transition over 100,000 knowledge workers to remote access? Procurement of enough hardware to provide VPN capacity is a difficult challenge, not to mention providing the bandwidth. So, Intel turned to the public cloud and its network technology to rapidly scale VPN.

Education was the other big area of transformation in 2020. School systems across the world went from in-person learning to remote learning. What happens when you need to go from 1,500 adult students to more than 150,000 K-12 students on the same platform?

India-based Career Launcher teamed with AWS to deliver a platform that could serve 165,000 students. Think of the challenge Career Launcher would have faced had the company needed to procure hardware. During the start of the pandemic, enterprise customers had difficulty procuring enough hardware to handle the influx of remote users. The Career Launcher use case is an example of how a team can take an existing application and leverage the public cloud’s elasticity. But the Career Launcher example, while impressive, is more of a traditional cloud story.

The concept of cloud bursting leads to the question of multicloud. In the Career Launcher use case, the organization took an existing application and moved it to the public cloud. Intel extended its VPN infrastructure to the public cloud. The CTO Advisor team ran a study where we deployed VMware’s VDI solution across multiple public cloud providers.

What did we learn? Deploying VMware Horizon, VMware’s VDI solution, on top of VMware vSphere running in AWS, Google Compute and Oracle proved to be a familiar experience across public cloud providers. We experienced many of the same advantages as Career Launcher did. We increased our VDI capacity by multiples and we found that we could deploy the ability to support tens of thousands of VDI users within a couple of hours.

However, what if we wanted to operate the solution across all three clouds? We found the operational difference between the public cloud providers just different enough for it to have a questionable return. Networking is an example of a material difference. For VMware VDI, you must expose the portal via a public IP address. Each cloud provider had a different way to assign a public IP address to a vSphere-hosted VM.

There’s no question that the ability to extend your existing data center to the public to meet the capacity challenges introduced by the pandemic represents a sea change for capability. Both Cloud Launcher and Intel showcased how to leverage the public cloud to quickly expand capacity without an application re-architecture or a major change in operating models. However, the CTO Advisor doesn’t see enough value to embrace a multicloud operating model.

You can learn more about running a hybrid infrastructure by following thectoadvisor.com.