Stratoscale Packs an OpenStack Cloud into a USB Drive 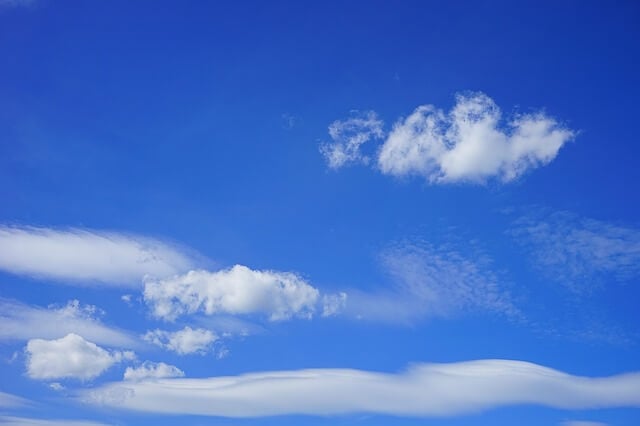 Want to move your IT to the cloud, but don’t have a stable of engineers to do the heavy lifting? Or are you already on AWS and want more control, but your company is not deeply investing in IT skill sets? Are you one of the 74 percent of global enterprises running multiple clouds, or want to be?

No problem, said Ronen Kofman, Stratoscale vice president of product in a recent interview. Just plug in this USB.

The Stratoscale USB holds a single image which can be installed on a master server. Based on OpenStack, Docker containers and the Kernel-based Hypervisor (KVM), the Stratoscale software stack can then copy itself to other servers within a cluster. The administrator can then control workloads through a built-in policy engine.

Tuesday Stratoscale announced the release of Symphony V2, which expands the capabilities of their cloud-on-a-USB product.

Symphony is in the realm of what many are calling “hyperconvergence,” which is typically thought of as convergence between server and storage, Maislos explained, “We have taken that to the next stage — put everything into the software so that Symphony can be run on any hardware element.”

Symphony V2 has over 50 system services integrated into its cloud infrastructure, including services for cloud management, virtual networking, storage and virtualization are all combined on a single scale-out stack.

The company started in 2013 with the focus of making the cloud accessible. As the industry progressed and new software came on the scene, Stratoscale evaluated each new technology and incorporated it as appropriate, said Kofman. For example, OpenStack, which was brand new when they started, is now a building block within the Symphony stack. 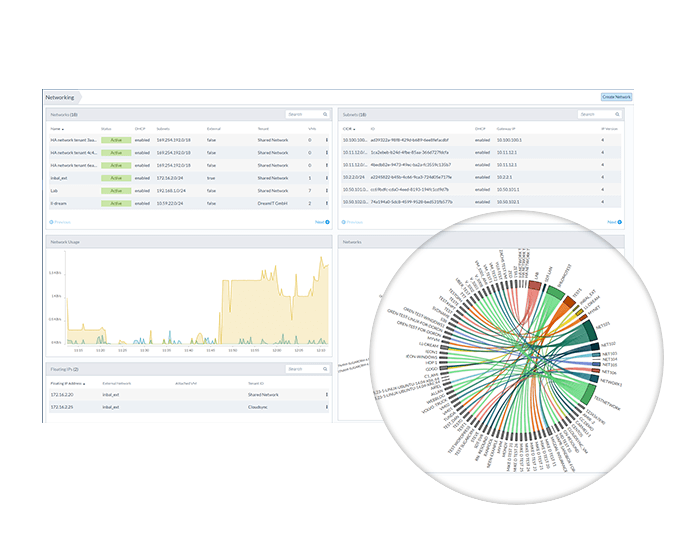 Stratoscale started by targeting the small-to-medium-sized businesses that have limited IT resources but need to provide end-of-market experience. Recently the company has expanded to include businesses of all sizes looking to add new life to their aging VMware infrastructure or want to launch multiple internal clouds. Symphony Version 2 supports VMware and Hyper-V workloads.

By providing what Kofman calls a “shrink-wrap solution,” the cloud can be deployed and managed by one average IT user. While access to the cloud is available through OpenStack, Kofman explained, the software demands a lot of development, and armies of engineers to deploy and maintain, so is only really accessible for large companies like AT&T that have manpower and resources to deploy it.

“We want to solve the private cloud problem, but without the engineering resources,” he said.

Stratoscale Did the Work So You Don’t Have to

“Every page and every screen has been deeply thought out and is easy to use — like iPhone is simple to use because of serious development,” Kofman said.

The Stratoscale Cloud-on-a-USB is hardware agnostic, according to Patrick Guay, Stratoscale vice president of global sales in a webinar. “Hardware Agnostic” means that as long as all your software is running on your x86 servers, no new hardware is required.

In the past, the server was the building block upon which IT systems were built. The new model is an intelligent infrastructure with the cluster as the unit of measure, said Guay.

Everything in the system is accessed through a “single pane of glass,” which manages all elements as one entity, said Guay. The point-and-click Symphony UI allows the user to see activity and reports across the entire stack. The cluster-wide resource management works across all nodes automatically and can support both virtualized workloads and containers running on the same infrastructure.

This means apps can be deployed using the best infrastructure available and the same hardware can be used to run virtual machines and Docker containers simultaneously, according to Guay.

Stratoscale created a unified storage pool that leverages all solid state and spinning disk space, making sure that workloads are running closest to where the data is stored. This runs thin provisioning, cutting down on replication, and speeding up response times.

New with Symphony version 2, said Maislos, is support for legacy storage infrastructure in a cloud environment. Now you can easily access legacy data storage through your cloud.

Multisite data protection is built into Symphony, which adopted scale-out architecture principles created for webscale environments. Protection policies are configurable as are backup and data recovery for virtual machines and storage volumes.

At the end of the day, said Kofman, “We’re here to make private cloud work easily. And that’s something people really like.”

TC Currie is a journalist, writer, data geek, poet, body positive activist and occasional lingerie model. After spending 25 years in software development working with data movement and accessibility, she wrote her first novel during National Novel Writing Month and...
Read more from TC Currie
SHARE THIS STORY
RELATED STORIES
.NET 7 Simplifies Route from Code to Cloud for Developers How Boeing Uses Cloud Native The Latest Milestones on WebAssembly's Road to Maturity Install Dozzle, a Simple Log File Viewer for Docker 3 Ways an Internal Developer Portal Boosts Developer Productivity
TNS owner Insight Partners is an investor in: Docker.
SHARE THIS STORY
RELATED STORIES
3 Ways an Internal Developer Portal Boosts Developer Productivity Can Observability Platforms Prevail over Legacy APM? Meet SIG Cluster Lifecycle and Cluster API Maintainers at KubeCon What Do 'Cloud Native' and 'Kubernetes' Even Mean? How Boeing Uses Cloud Native
THE NEW STACK UPDATE A newsletter digest of the week’s most important stories & analyses.
The New stack does not sell your information or share it with unaffiliated third parties. By continuing, you agree to our Terms of Use and Privacy Policy.