Cloud Dominated the Decade — Where Will We Be in 2020? 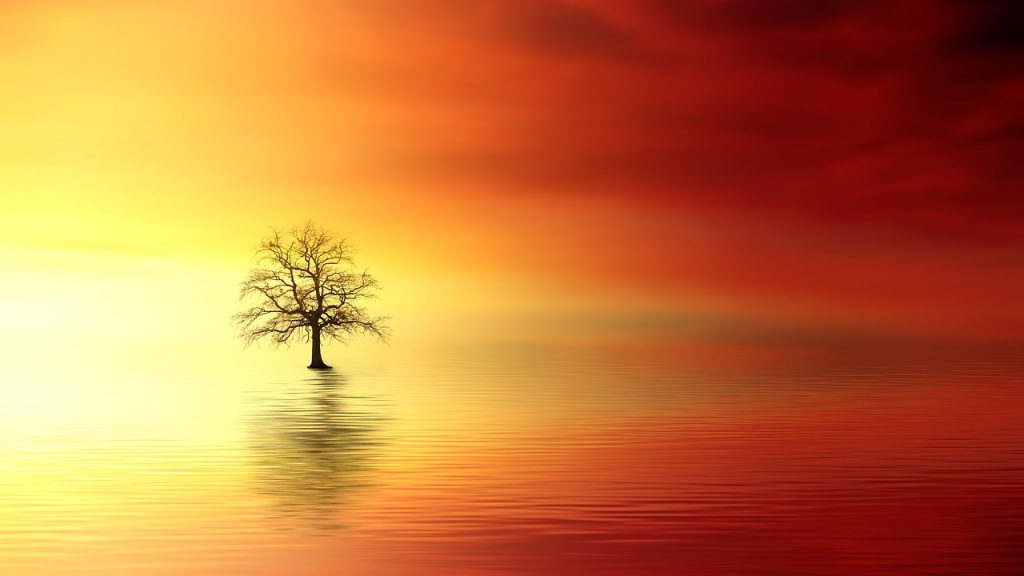 Many years from now, when we’re zooming down the road in our electric, self-driving cars to meet with our robotic personal trainers, historians will be looking back at the 2010s as the Cloud Decade.

Sure, some say the underlying principles of cloud computing were formulated as far back as the 1960s when U.S. government scientist J.C.R. Licklider envisioned an “intergalactic computer network.” And it was in 2006 that cloud had its big bang moment when Amazon entered the market with Elastic Compute Cloud (EC2).

But the 2010s are when cloud took center stage as the transformational technology of its generation. Many of the most famous brands in every industry moved all or parts of their business to the cloud. Even the Central Intelligence Agency hopped onto the cloud, in 2013.

Upstarts that would become the largest of the unicorns — such as Netflix, Facebook, Amazon and Uber — were not only cloud-native but were so successful because they were cloud-native.

In 2018, we’ll cross the significant 50 percent adoption milestone, and cloud applications, platforms and services will continue to radically change the way enterprises compete for customers. — Forrester

By 2010, the three cloud giants — Amazon Web Services, Microsoft and Google — had all launched their cloud businesses and were releasing offerings. 2010 is when OpenStack, the leading open-source software platform for the cloud, was born. Worldwide spending on the public cloud started the decade at $77 billion, according to Statista, and was projected to finish it at more than five times that amount, $411 billion.

Despite the incredible momentum during the 2010s, it’s still relatively early days for the cloud. And the best is yet to come: Business and consumer applications will move even faster from cloud-enabled to cloud-native in the coming years. Exciting new cloud technologies will thrive. What cloud even means is changing with the inclusion of hybrid and edge environments.

The world moves too fast to make reliable predictions about anything well into the future. But powerful trends are at play and shaping what cloud will look like in 2020.

The excitement around cloud might suggest that every company has flocked to it. Not so. According to Forrester: “Cloud’s impact has been global, yet fewer than half of all enterprises use a public cloud platform. In 2018, we’ll cross the significant 50 percent adoption milestone, and cloud applications, platforms and services will continue to radically change the way enterprises compete for customers.”

Fifty percent leaves a lot of room for additional cloud adoption. And as a McKinsey survey noted, even many companies that report having adopted cloud are far from all in: “While almost all respondents are continuing to build sophisticated cloud programs, there is a clear gap between the leaders (those who have migrated more than 50 percent of their processing workloads) and the laggards (those who have moved less than 5 percent).”

We all know what’s holding some back: security concerns. Two-thirds of IT professionals say security is their greatest worry in adopting an enterprise cloud computing strategy, according to a study by LogicMonitor.

In the waning years of the decade, the industry will go all out to strengthen and harden cloud security. In particular, solutions to address compliance and data control requirements will drive the majority of adoption from the holdouts. Indeed, solutions resolving questions around data, rather than compute requirements, will dictate who will provide the most compelling answers to the enterprise.

Responsibility for security, of course, also largely rests with the customer and more are implementing cloud visibility and control tools to reduce security failures, according to the analyst firm. Developments in Machine Learning, Predictive Analysis and Artificial Intelligence will increase the velocity at which large scale and highly distributed implementations become even feasible to secure and manage.

Of course, there is no such thing as foolproof security in any computing environment, but growing numbers of enterprises will feel safe in the cloud, driving ever-higher levels of adoption by 2020. This will set the stage for something approaching universal adoption in the next decade.

Think of cloud computing and you typically visualize large, centralized data centers running thousands of physical servers. But that image misses one of the biggest new opportunities for the cloud: distributed cloud infrastructure. As companies find themselves needing near-instant access to data and compute resources to serve customers in the digital age, they are increasingly turning to edge computing.

In a nutshell, edge computing pushes certain compute processes away from centralized data centers to points in the network closer to users, devices and sensors. IDC describes it as a “mesh network of microdata centers that process or store critical data locally and push all received data to a central data center or cloud storage repository, in a footprint of less than 100 square feet.” This environment is especially valuable for the Internet of Things, with its requirement to collect and process huge amounts of data in near-real-time with minimal latency. It can reduce connectivity costs by sending only the most important information instead of raw streams of sensor data. For example, a utility with sensors on equipment in the field can analyze and filter the data before sending it and taxing network and computing resources.

Edge is not the end of cloud computing but rather a natural evolution that we’ll see telcos, manufacturers and many others gravitating toward as the new decade dawns.

Containers, which enable developers to manage and easily migrate software code, have become all the rage, and that trend will only grow in the next decade. Forrester estimates that a third of enterprises are testing containers for use in production, and 451 Research forecasts that the application containers market will grow by 40 percent annually to $2.7 billion in 2020. Fifty-three percent of organizations are either investigating or using containers in development or production, according to a Cloud Foundry report.

Many companies are using containers to enable portability between cloud services from AWS, Microsoft Azure and Google Cloud as they build out their DevOps strategies for faster software production.

The most widely used container solution, Docker, is open source, which means developers can easily extend or add new functionalities and plugins without having to worry about vendor lock-in. Kubernetes is making a splash as a way to deploy containers based on operating-system-level virtualization rather than hardware virtualization.  Vendors providing practical answers without getting caught up in the craze will achieve meaningful market penetration.

Ultimately, expect the excitement about containerization to translate into mainstream adoption as the decade winds down.

For years, organizations have developed applications and deployed them on servers. Rinse and repeat. In serverless computing, a cloud provider manages the code execution, executes it only when needed and charges only when the code is running. In this model, enterprises no longer have to worry about provisioning and maintaining servers when putting code into production. (“Serverless” is a bit of a misnomer: Applications, after all, still do run on servers.)

Serverless computing was essentially born at the 2014 AWS Reinvent conference, with Amazon Web Services’ announcement of Lambda.  Serverless computing is potentially a huge development, but one caveat: Not everyone is ready for it. Going serverless requires an enormous rethink of the traditional development/production paradigm. It’s effectively outsourcing whole pieces of infrastructure — in fact, everything apart from the app itself.

This is likely to mean that serverless computing will be not an overnight sensation so much as a choice whose usage only increases over time. In particular, as current serverless offerings usually mean being locked into the particular cloud provider, we do not expect rapid adoption until a portable standard can be established.

Open source enterprise software has never been more popular than right now. More and more organizations are bringing open source software into their processes and even building whole businesses around it.

In its 2017 survey of executives and IT professionals, Black Duck Software found that 60 percent of respondents said their organization’s use of open source increased in the last year. Two-thirds of the companies surveyed contribute to open source projects.

Thanks to the cloud, the open source ecosystem is thriving, leveraging a large variety of open source DevOps tools, aggressive use of build automation and infrastructure platforms like OpenStack and Kubernetes fostering application delivery in the cloud.

As cloud adoption grows, open source technologies will continue to fuel innovation for the rest of the 2010s and beyond.

Cloud has dominated this decade as it continues to shape-shift and evolve. And with so many thrilling trends, you can be sure the best days for cloud computing are still ahead.