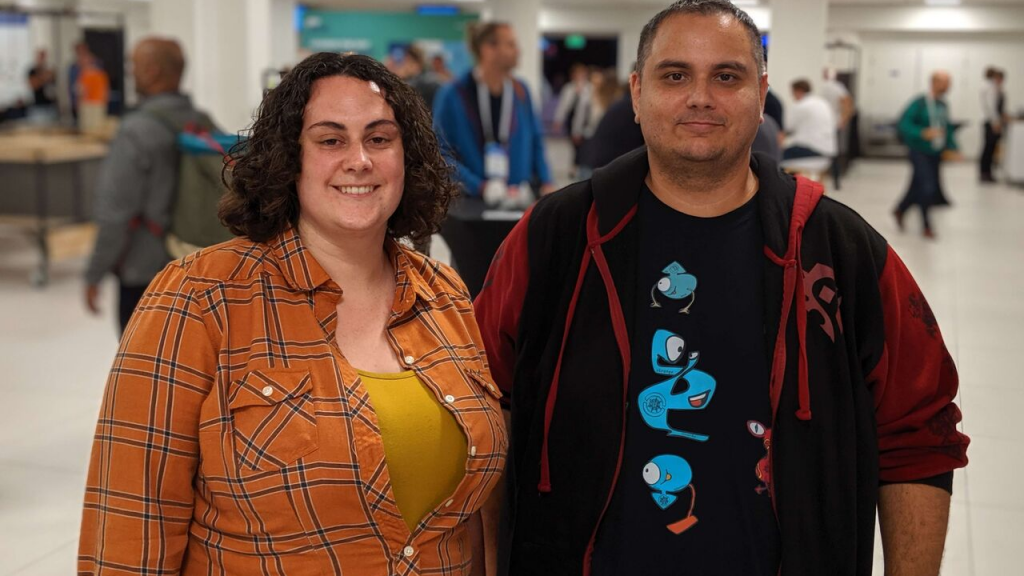 Project Eirini and Project Quarks are both open source efforts incubating within the Cloud Foundry Foundation aimed at integrating Cloud Foundry with Kubernetes.

“Cloud Foundry is a project that predates Kubernetes, and as container orchestration has evolved, we have started seeing more microservices components built into Cloud Foundry that were used as a way to containerize, to some extent. This speaks to the history of Project Eirini and Project Quarks,” said TNS Founder and Editor-in-Chief Alex Williams during a live interview recorded at Cloud Foundry Summit Europe, where he was joined by Jennifer Spinney, staff software engineer at Pivotal, and Vlad Iovanov, Cloud Foundry technical lead at SUSE.

Quarks vs. Eirini: What’s the Difference?

Spinney went on to explain, “So, Cloud Foundry traditionally has this component called Diego, which is actually a rewrite of the old way that containers used to be run in Cloud Foundry via these DEAs. We replaced that with Diego and when we did that we introduced this hard boundary between the API of Cloud Foundry and the backend that schedules containers and schedules your actual app workloads. So then when Kubernetes started picking up steam, because we have this hard boundary now between the Cloud Foundry API and the backend that’s actually scheduling jobs, we could look at swapping out Diego with just Kubernetes because it’s kind of doing the same thing. Back when we started Diego, Kubernetes wasn’t fully there yet, there was still a lot of maturing to do. Now I think we’re seeing Kubernetes becoming way more mature, and it’s much more possible to just drop in Kubernetes instead of Diego.”

Spinney later went on to discuss how Pivotal is integrating Eirini and Project Quarks, noting that she is working on a project called the Pivotal Application Service for Kubernetes, which integrates Eirini into the existing Pivotal distribution of Cloud Foundry. She explained that this is an incremental change, adding, “We have just replaced Diego and put in Eirini. However, I think we have the same desire to see where we can make things more Kubernetes native. If you just have Kubernetes as your tool, using that means you don’t have to learn two different technologies as an operator. We’re still evaluating what the next steps are going to be, but right now we’re pretty interested in Eirini, and we have an alpha release where we’ve integrated Eirini into our Pivotal Application Service.”